London High School now has an esports team for the first time ever. Students will soon compete for spots on four varsity teams and go up against teams from schools all across the state in the inaugural Esports Ohio League competition. Statewide winners in each game will be crowned in June. 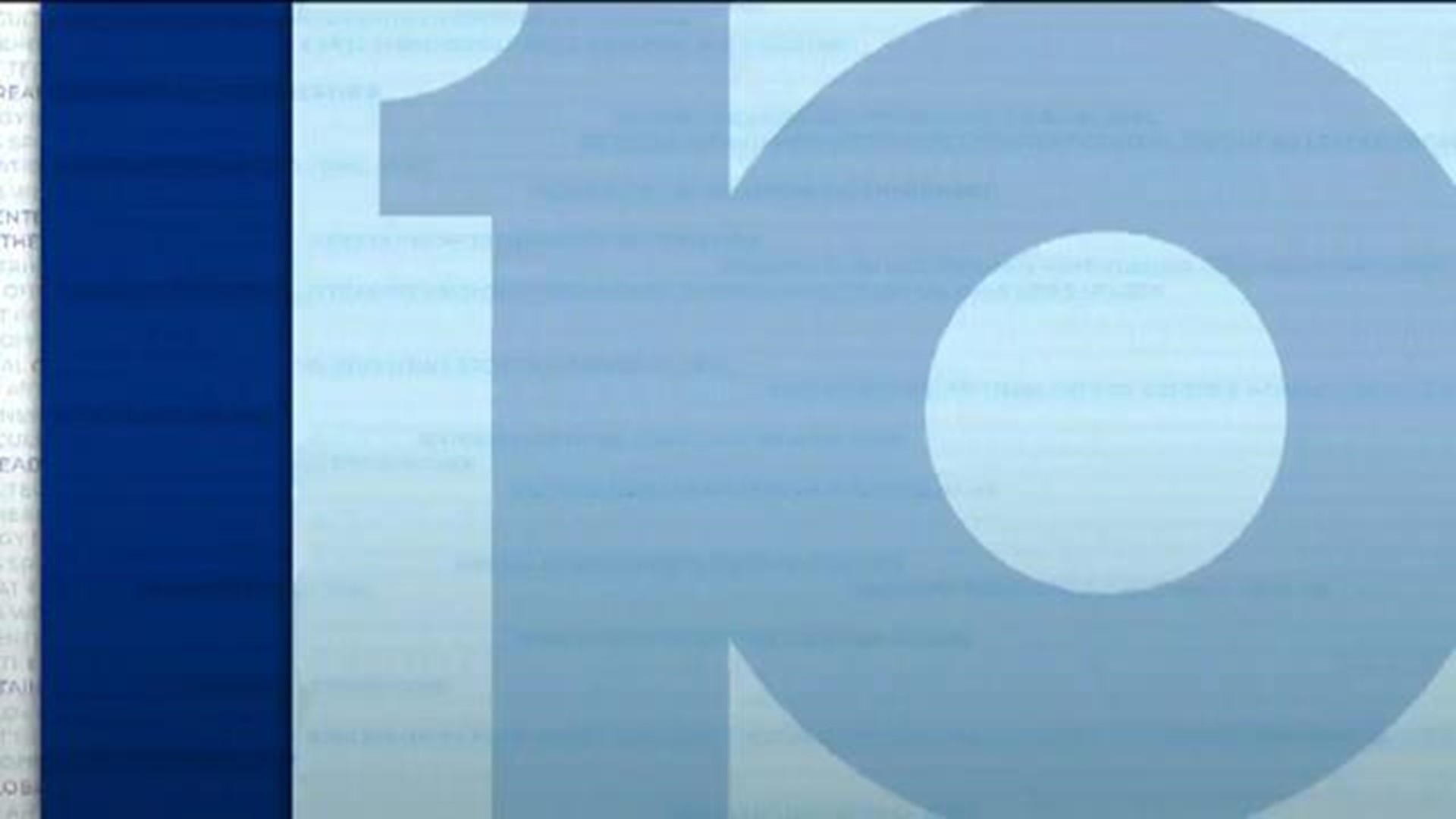 Since the fall, students have been staying after school to play esports with the goal of competing as a team. And that is on its way to becoming reality.

"How many people can say, after school, I sat in my computer lab and played some video games?" said sophomore Reid Gates. "I think it’s awesome getting to play against other people."

And he's not alone. When the coach, Dillan Shumaker, first put out the feelers, he wasn't sure what the response would be.

"We said, hopefully we get 15 or 20 kids, and we had about 65 show up and sign up to at least say they were interested, and it kind of took off from there," Shumaker said.

Next month, the students will compete for spots on four different teams, one for each of the games — Overwatch, Rocket League, League of Legends and Super Smash Bros. Then, it's on to state competition.

After a couple of trial runs, Esports Ohio is hosting its first-ever statewide competition, starting with the spring season. Shumaker says around 120 districts across the state already have expressed interest. And he's excited for London to be one of them.

"(Esports) brings kids out of their shell really fast because suddenly they’re doing what they’re good at, so even that shy kid who may not speak up in class or jump at an opportunity, this is his or her thing, and that’s what they do well," Shumaker said. "So there’ve been some surprises, you know, kids that we just don’t hear much from, all of the sudden, they’re talking smack and beating everybody, so it’s cool to watch."

The new team not only has brought some students out of their shells, it also has created some new friendships.

"There’s a lot of people I met through that, that I maybe not have met if I didn’t play this, so I definitely meet different types of people, but all types of people do it," senior Ethan Hastings said. "There is no just, you just play video games. Anybody kind of does it."

On any given day, you might find 20 students or so practicing after school. And, of course, in this case, practice means playing, despite what mom and dad might think.

"We had a couple parents call in just confirming the story they were being told," Shumaker said.

There often is a bit of explaining to do when it comes to an activity that is still not quite mainstream.

The school has plans to upgrade the computer lab and to eventually live stream the games on Twitch.

And the students are excited to be part of history, both at their school and in the state. And while many still consider the activity a fun past time, they don't plan to give it up anytime soon.