A woman is not letting her battle with a painful autoimmune disease stop her from living her dreams. 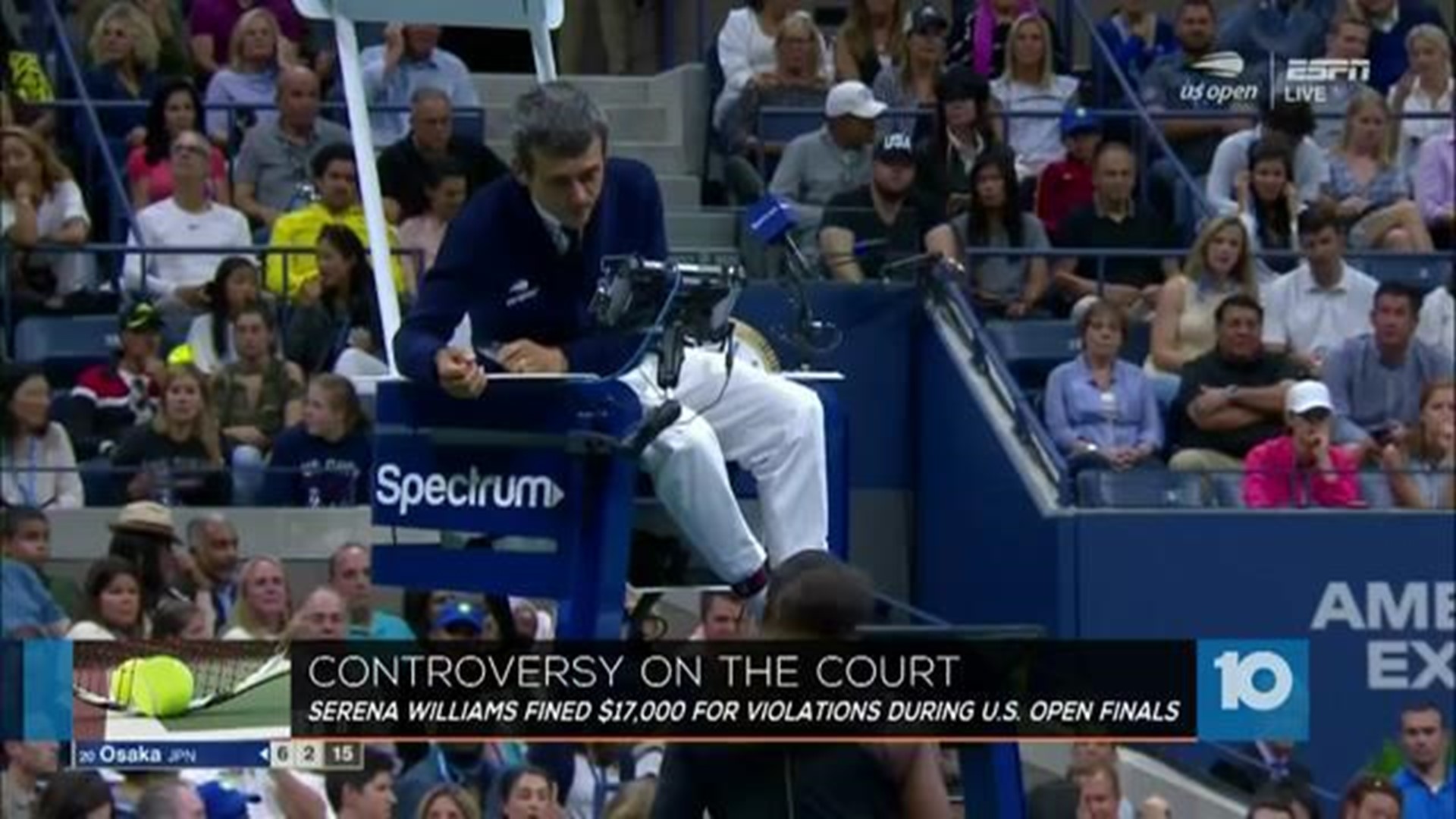 Every year, hundreds of people sign up to run the Ironman triathlon -- a grueling, 140.6-mile athletic event that combines biking, swimming and running. Not everyone who signs up will finish.

Completing the course is a big deal, but even more so for Fernanda Aler. When she was a young girl in Brazil, Fernanda was diagnosed with a rare, painful autoimmune disease called Behcet's. It started with painful sores in her mouth. "Doctors would say, you know, it's a canker sore. It's canker sores," she recalls. "I remember being a little girl and being in the hospital because the sores were down my throat and I couldn't eat."

Because Behcet's disease is so rare, it takes numerous doctors piecing together the symptoms to come up with a diagnosis. In addition to sores in the mouth, Behcet's causes inflammation of the blood vessels. It also affects the body's joints, similar to rheumatoid arthritis. It can also cause uveitis, which can cause blindness. "I went to, gosh, like probably, I don't know how many doctors," Fernanda remembers. "All kinds of oncologists, immunologists, all kinds of doctors to try to figure it out. One of the doctors said let's do a biopsy on one of your sores. And that's when they came up with the Bechet's diagnosis."

"The first doctor I went (to)," says Fernanda, "this lady -- I had just got into college, I was 17 years old, and she's like, you know, you're gonna go home and your life is over as you know it. Your joints are gonna stop moving, you're gonna go blind."

At the time, doctors told Fernanda not to do any kind of exercise, because it was too painful, and would only get worse. But Fernanda had other ideas. "So there's a big thing in the arthritis world," she says. "It's 'motion is lotion' and it is very true."

Fernanda rediscovered her love of biking. Then, after the birth of her daughter, she got into running. She found that changing up the type of exercise she was doing helped her manage the pain from her disease. That's when her brother talked her into trying her first triathlon here in Columbus. "I always joke," she tells me, "I'm like, let's put my body through pain, you know? Physical pain. And it, like, overcompensates for the pain from the disease."

As for treating her Behcet's, Fernanda is a self-described "bad patient." Doctors have prescribed medications to help with the pain, but she won't take them. "Nope," she says, emphatically. "Nope. I will deal with the pain. Because you've got to remember, people that have, you know, autoimmune or chronic disease, you live in pain. So it's like, what level of pain am I, you know? Like, oh, I'm only a 'five.' I'm good! Like, I don't need anything."

Fernanda found that, by sharing her story, she could help others. She started an Instagram page and is actively involved with the Arthritis Foundation here in Central Ohio. "My goal was if I could show one person that has, you know, a chronic disease or Behcet's that they can move, if I can help one person," she says, "I think that's what I'm here for." When asked what she would tell a young person who was just diagnosed with an autoimmune disease, she said "Don't give up. Don't let that diagnosis define you. You're way more than that diagnosis. It's just a diagnosis."

When it comes to running another Ironman, Fernanda says she thought she'd be a "one and done" -- but adds she will probably sign up for another one next year.