A local doctor has learned he could spend the next few years in prison after he pleaded guilty to an OVI from last June. 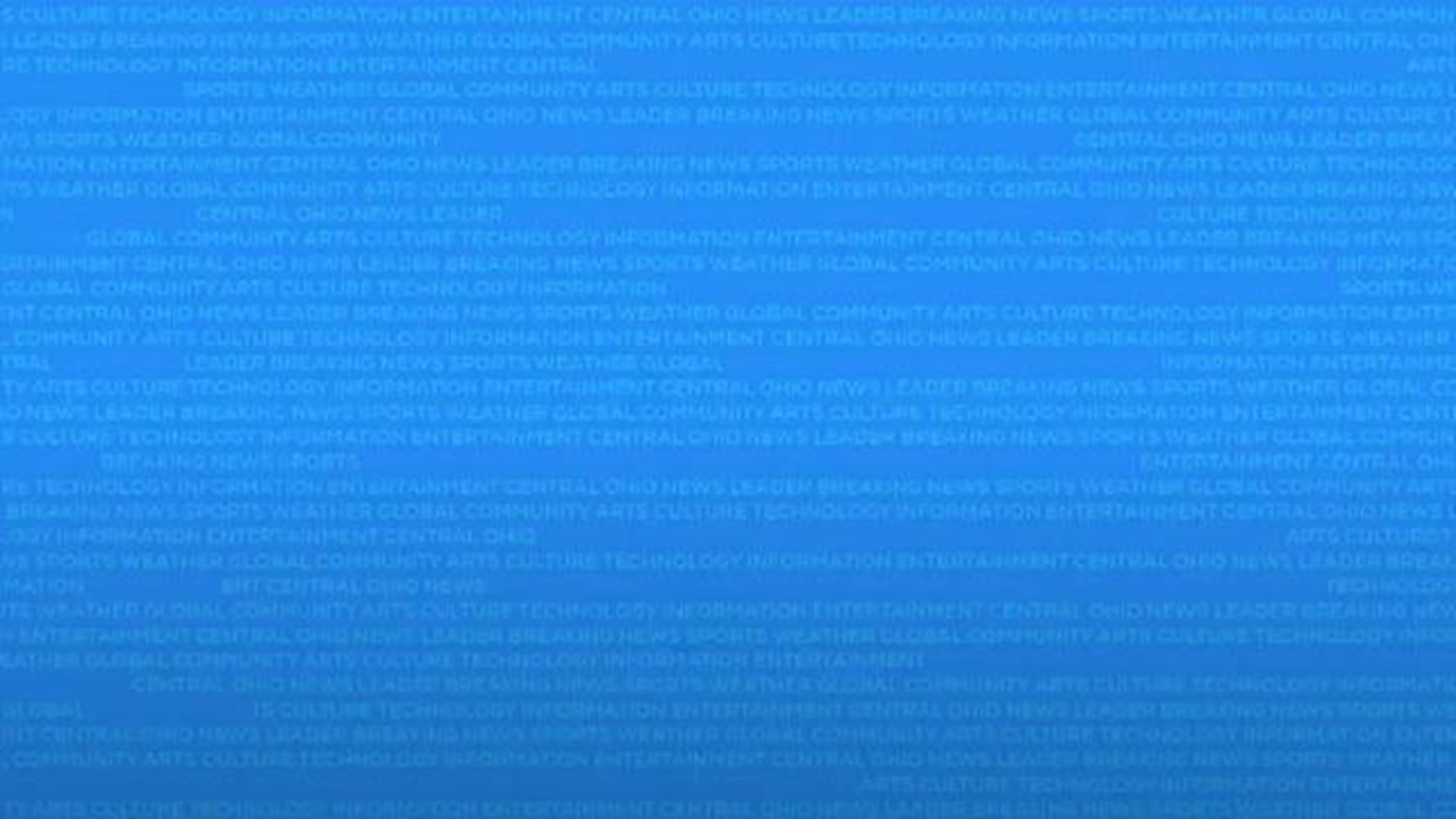 DELAWARE COUNTY, Ohio - A local doctor has learned he could spend the next few years in prison after he pleaded guilty to an OVI from last June.

Dr. David Crawford, 37, was not answering to an indictment, Thursday. His three charges of vehicular assault and one count of OVI were never taken to a grand jury. Instead, he was answering to a "Bill of Information." Delaware County Prosecuting Attorney Carol O'Brien says Crawford's attorneys contacted her office months ago to start negotiations.

In court, Thursday, Dr. Crawford, who is an orthopedic surgeon, told the judge he accepted responsibility for what happened on June 1, 2018, after he says he left a friend's house, drove down the street, went off the road and lost consciousness.

He admitted that he had been drinking.

According to the crash report, a BMW M6 was traveling northbound on Muirfield Court when it went off the roadway, proceeded into the ditch, struck a culvert and became airborne. It then struck a large tree, causing it to rotate, hitting two smaller trees. Then, it crossed a driveway and hit one more tree before coming to rest in a ditch.

According to O'Brien, Crawford was outside the vehicle and refused medical treatment. He was observed to have glassy eyes, slurred speech and there was an odor of alcohol.

In that car were three others including pro golfer Bud Cauley and former Columbus Blue Jacket James Wisniewski. They had injuries like a broken leg, broken ribs, head lacerations and a collapsed lung.

Crawford is the son of visiting judge Dale Crawford, who was in court, Thursday, for his son. He did not make a comment to 10TV.

O'Brien says Crawford was not given special treatment because of who he, or his family is.

Crawford is facing up to six months in jail for the OVI charge, and up to 18 months for each of the three vehicular assault charges.

The sentencing hearing is scheduled for Feb. 25. Crawford was released on his own recognizance following Thursday's hearing.