A state agency has plans to give out millions of dollars in grant money to help nonprofit organizations stay safe against terrorists. 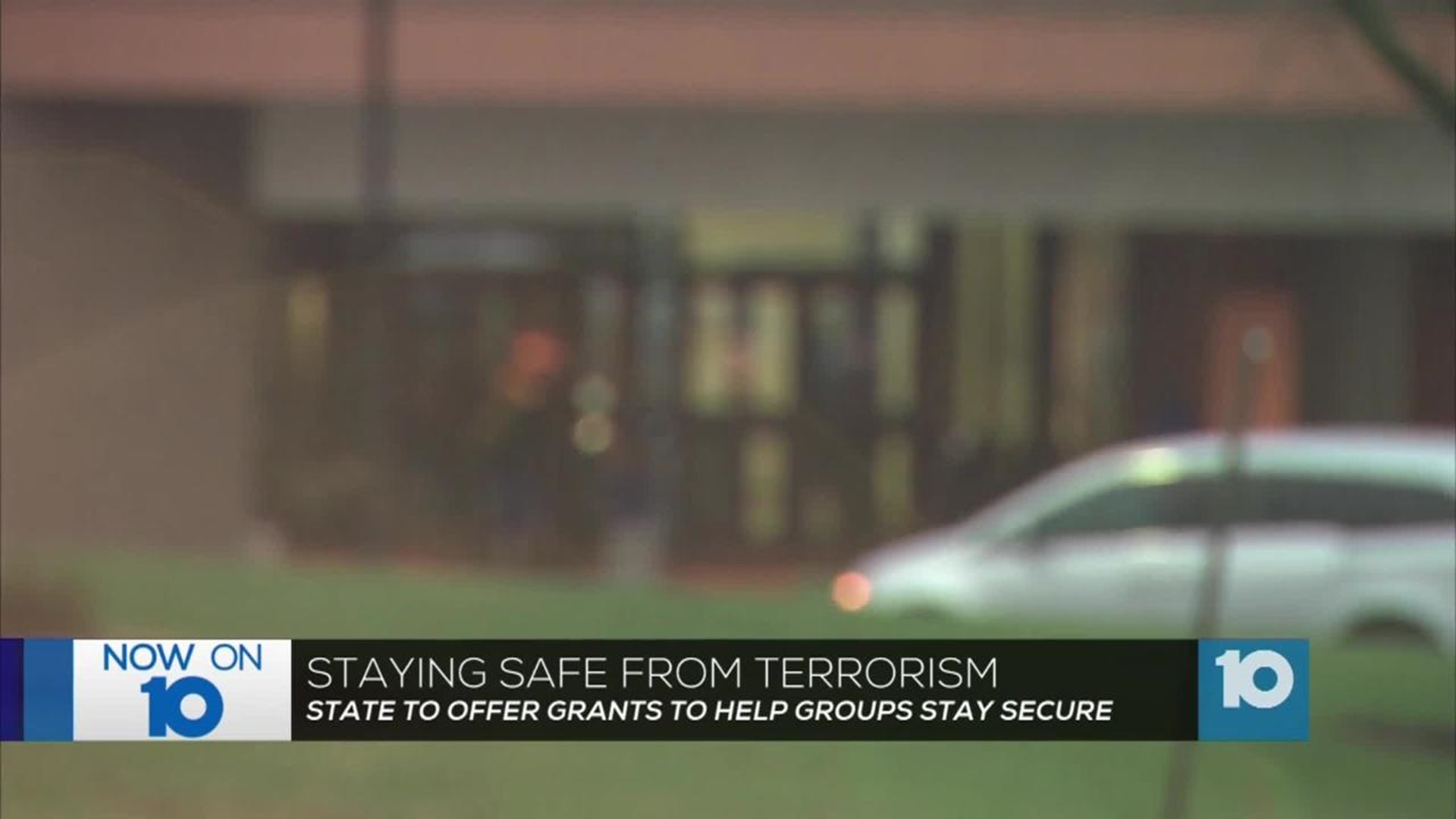 A state agency has plans to give out millions of dollars in grant money to help nonprofit organizations stay safe against terrorists.

To prevent, prepare, and respond to terror activity local nonprofit groups could make some major safety improvements like the ones already in place at the Charles Shipley building on West Broad Street.

Officials with the Ohio Department of Public Safety say it could include cameras, door alarms, and security gates.

"These threats are prevalent in today's society and our goal here is just to provide those resources to those non-profit organizations to better prepare for any potential activity," Communication Director Kristen Castle said.

The Ohio Emergency Management Agency has a $7.5 million grant that will go to organizations in need of security upgrades to prepare for acts of terrorism. Already this year in Columbus, a threat to a Jewish Community Center prompted contact with Homeland Security.

The Executive Director of Ohio Jewish Communities says while the community is staying strong and moving forward, the threats are a scary thing.

"It's disheartening, it's upsetting obviously. We all know people who are here all the time," Howie Beigelman said.

Officials confirm Jewish Community Centers in central Ohio are interested in applying for the grant money, saying it would help ease community concerns and beef up security.

"I think this will just help folks feel that they're, that they're crossing T's dotting I's, making everybody safer," Beigelman said.

Each nonprofit can receive up to $100,000. Churches, hospitals, libraries, community centers and more are eligible to apply.

"I think definitely these kind of upgrades will help people," Beigelman said.

Officials say the hope is to be ready for the worst, but keep Columbus safe from terror.

Nonprofit organizations have until March 20 to apply for the security grant. If approved, groups have until next summer to make security upgrades.