Guitars Not Guns, a non-profit, aims to give at-risk kids an outlet of music to counter gun violence. 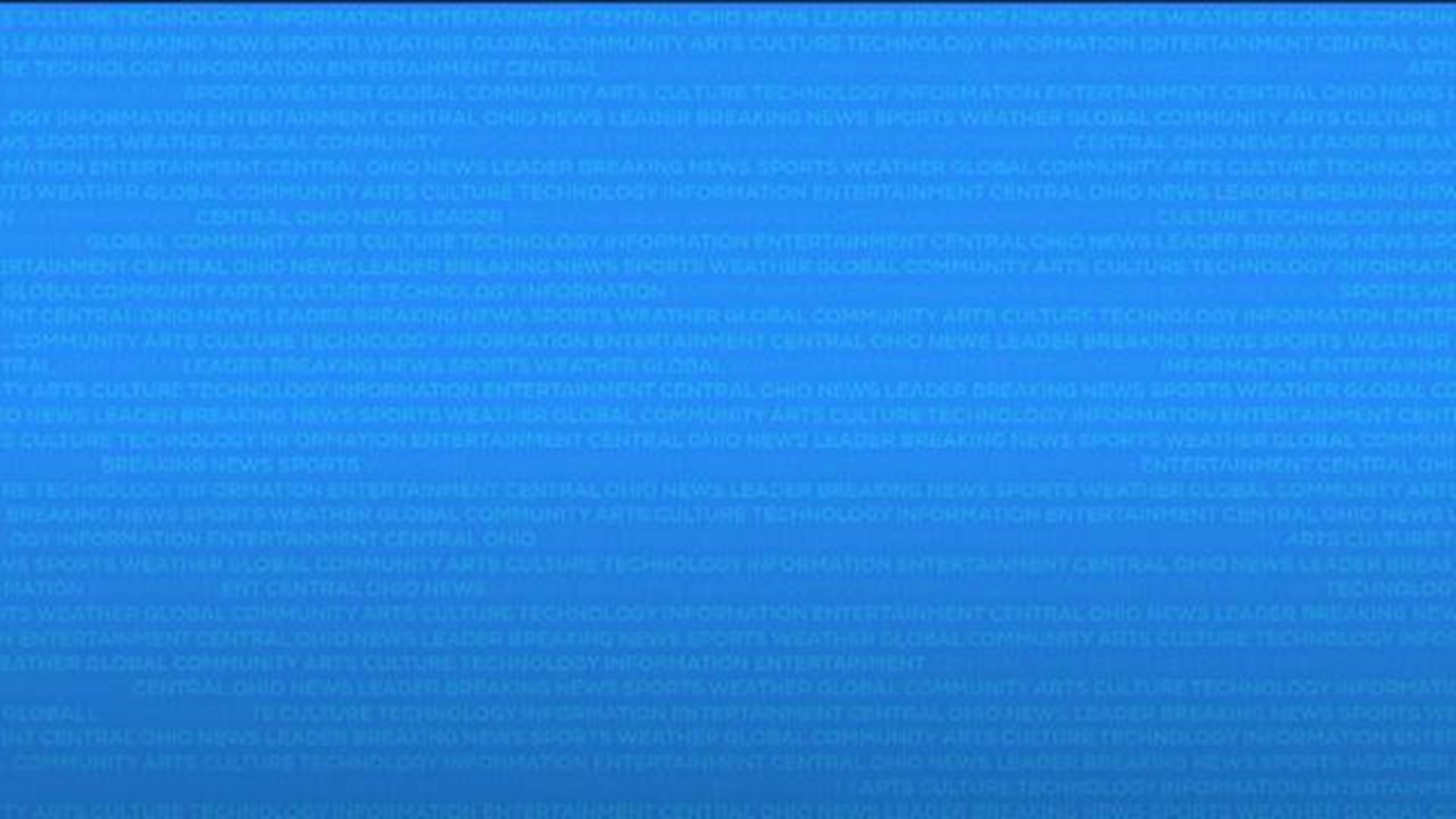 COLUMBUS, Ohio — In the last month five teens, 13 to 15 years old, have been shot in the city. Two were killed and one shooting was accidental. Those are statistics one non-profit is hoping to prevent.

Ryan Lunka is hoping by teaching kids about music, it will move them in a better direction.

“Ideally, the kids pick up a hobby that is a positive influence on them for the rest of their lives,” Lunka said.

He started up the Ohio chapter of Guitars Not Guns, a non-profit aimed at giving at-risk kids an outlet.

“The goal is to give them a positive influence to prevent from getting involved in violence, gangs, drugs, other things that can get them off the rails,” Lunka said.

Volunteers work with Boys and Girls Clubs to provide the programming and a free guitar to the kids. They teach classes of about 10 and aim for kids 10 and older.

“The kids come in, we give them a guitar they can learn and practice on. At the end of the program, if they pass successfully, they can keep the guitar,” said volunteer Mark Ruf.

They hope it's a lesson that will stay with the kids and continue giving them notes to follow.

“I do think finding a positive activity that they can start really keeps them out of trouble keeps them doing something productive instead of destructive,” Ruf said.

“If it saves one life, it was worth all of it. That's what we are here for,” Lunka said.