Shayan Parsai is an Iranian-American with dual citizenship. Before Tuesday's Iran attacks in Iraq, he called the thought of Iran not striking back "inconceivable." 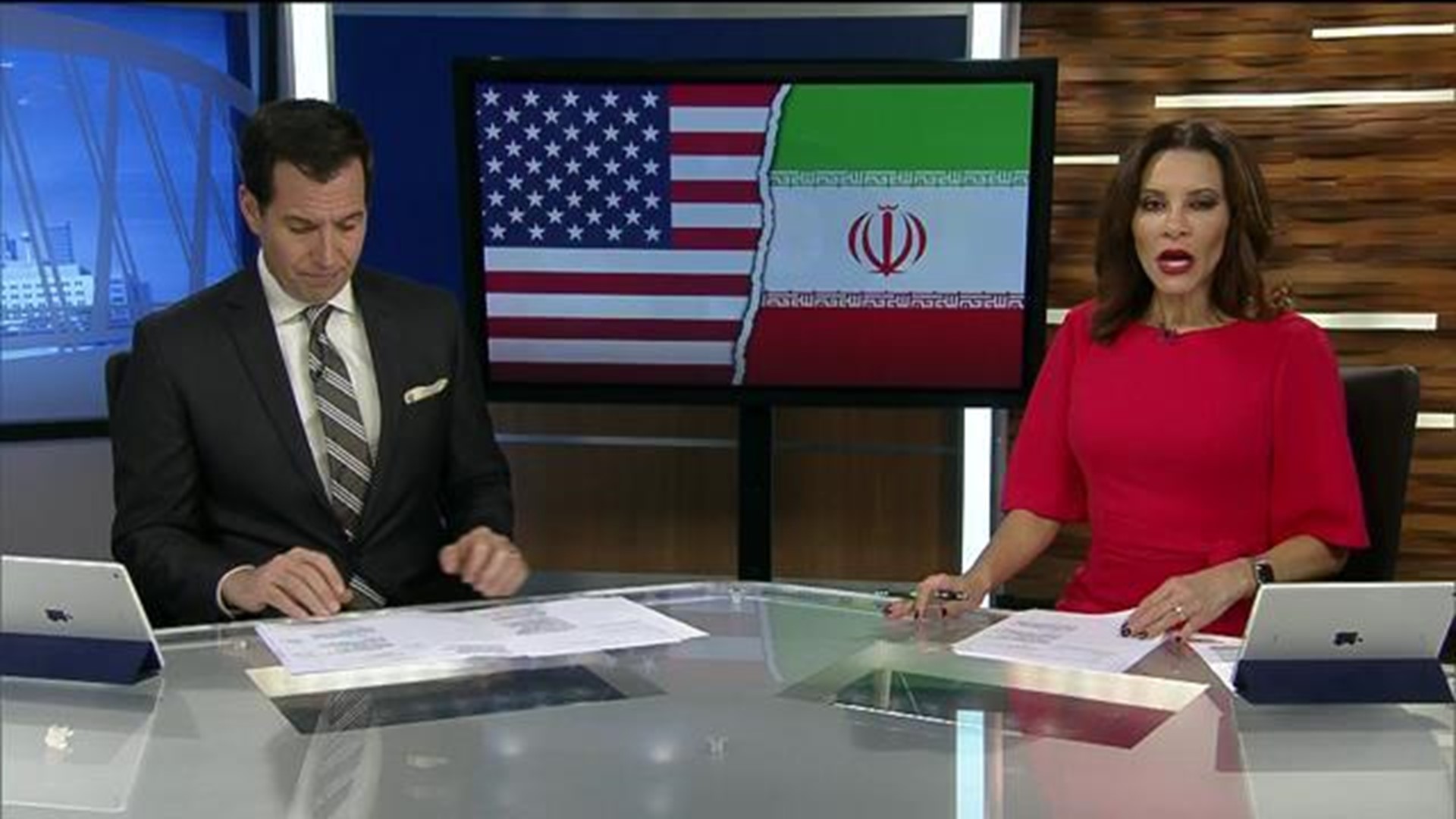 COLUMBUS, Ohio - Shayan Parsai is an Iranian-American who was born in the United States. The 29-year-old has dual-citizenship and is an attorney in central Ohio and specializes in immigration law and, specifically, visa delays.

He says the majority of his family still lives in Iran.

Parsai says for most Iranians, Soleimani was looked at as a national hero who did so much to protect the country and its people.

"I think people really gravitated towards him and they really credited him," Parsai said. "[He] played a large role in the defeat of Isis in Iraq."

Soleimani, who was one of Iran's top military leaders, was killed in a U. S. strike last week.

However, Parsai says Iranians have a complicated relationship with the government and the media they consume. He says they're not fully aware of all of Iran's military actions or roles Soleimani played relating to other countries' issues. Had that been the case, he says people might have lessened their admiration for Soleimani.

Still, he says many Iranians now view the United States as stepping out-of-line.

"The way that Iranians seem to be interpreting this death and assassination is that a foreign country has assassinated a top diplomat," Parsai said.

Saturday, during threats of possible retaliation, President Donald Trump took to twitter saying if Iran strikes any Americans, the U. S. has targeted dozens of Iranian sites that "will be hit very fast and very hard."

"I think it's only a matter of time before Iranian forces and their allies do carry out military operations on U. S. forces abroad," Parsai said.

Thirty minutes after those words left Parsai's mouth, it happened.

"When tensions are running so high, it's not a safe environment for anybody," Parsai said. "For anybody."

Parsai worries for his family, his countrymen, Americans and for any loss of life.

He hopes no matter the political aisle on which you side with we all realize each death affects us all and it will for generations to come.

"That really hurts the fabric of the society socially, economically, religiously, ideologically," he said. "It sets everything into an absolute commotion."