The charity was set up after Hurricane Matthew in 2016. 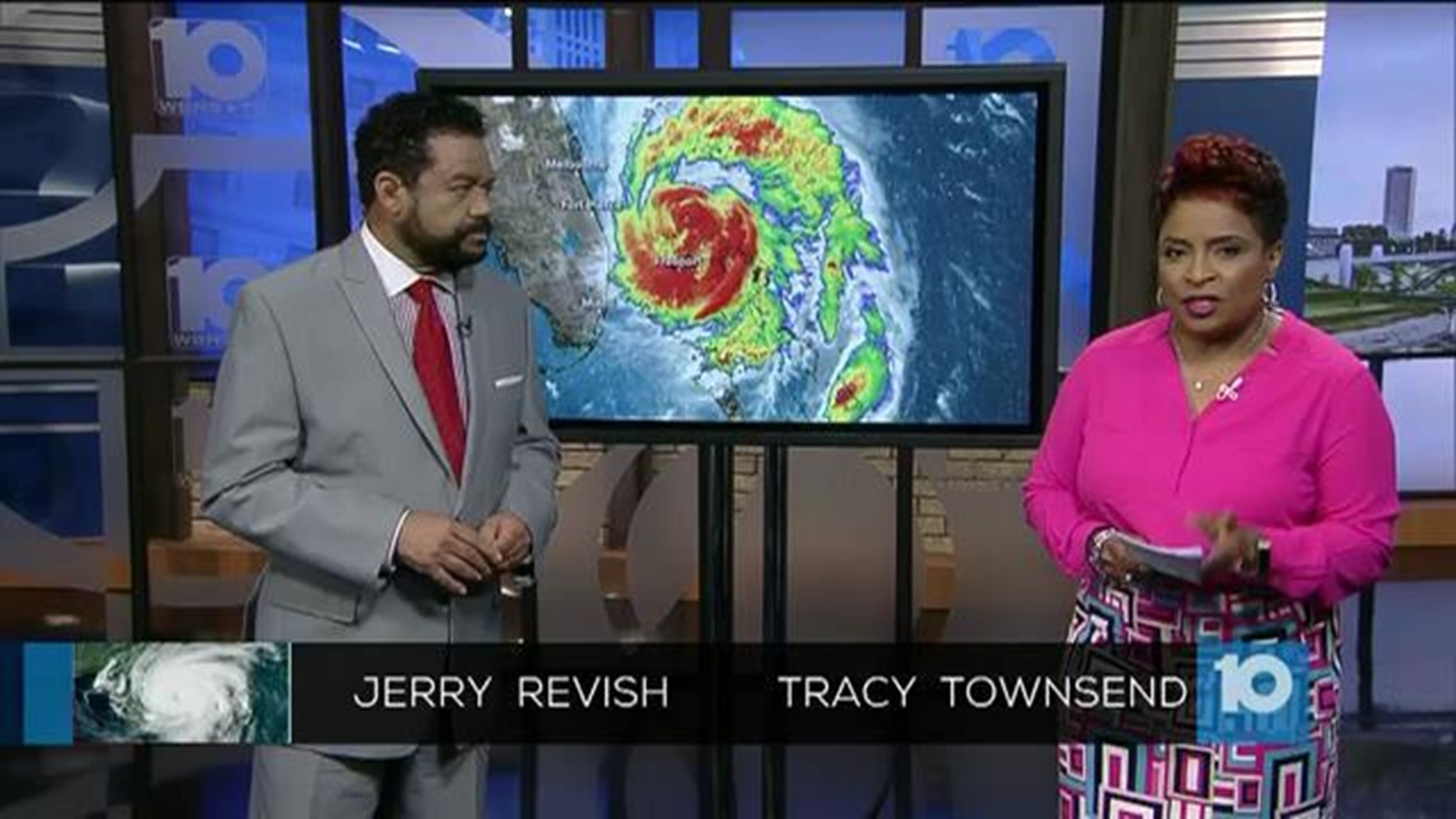 Jennifer Cartwright spent seven years as a teacher in the Bahamas. She also met her husband there.

As Hurricane Dorian slowly spins over the Bahamas, she worries about her own family.

"To be at a distance is overwhelming, you want to react you want to go quickly as you can but you can't," she said.

Andros is an island in the Bahamas that was hit by Hurricane Matthews in 2016.

Back then the charity sent three tons of supplies like bug spray, solar-powered lanterns, tarps and toiletries to the island.

The charity is a personal mission because Cartwright still has family living in the Bahamas.

"My sisters-in-law, my two nieces, my brothers-in-law, cousins long-time friends of 25-years today their whereabouts are unknown to us," she says.

The Red Cross authorized a half-million dollars for the first wave of disaster relief, but it will take a lot more.

Jennifer Cartwright hopes her charity can provide some relief to people who will have lost everything.

"There are thousands of people who have lost their homes if not more. There are many people that we know and love who are trapped on their roofs," she says.