Local farmers are having a tough time growing and maintaining crops with inconsistent weather, local farm markets are also feeling the effect. 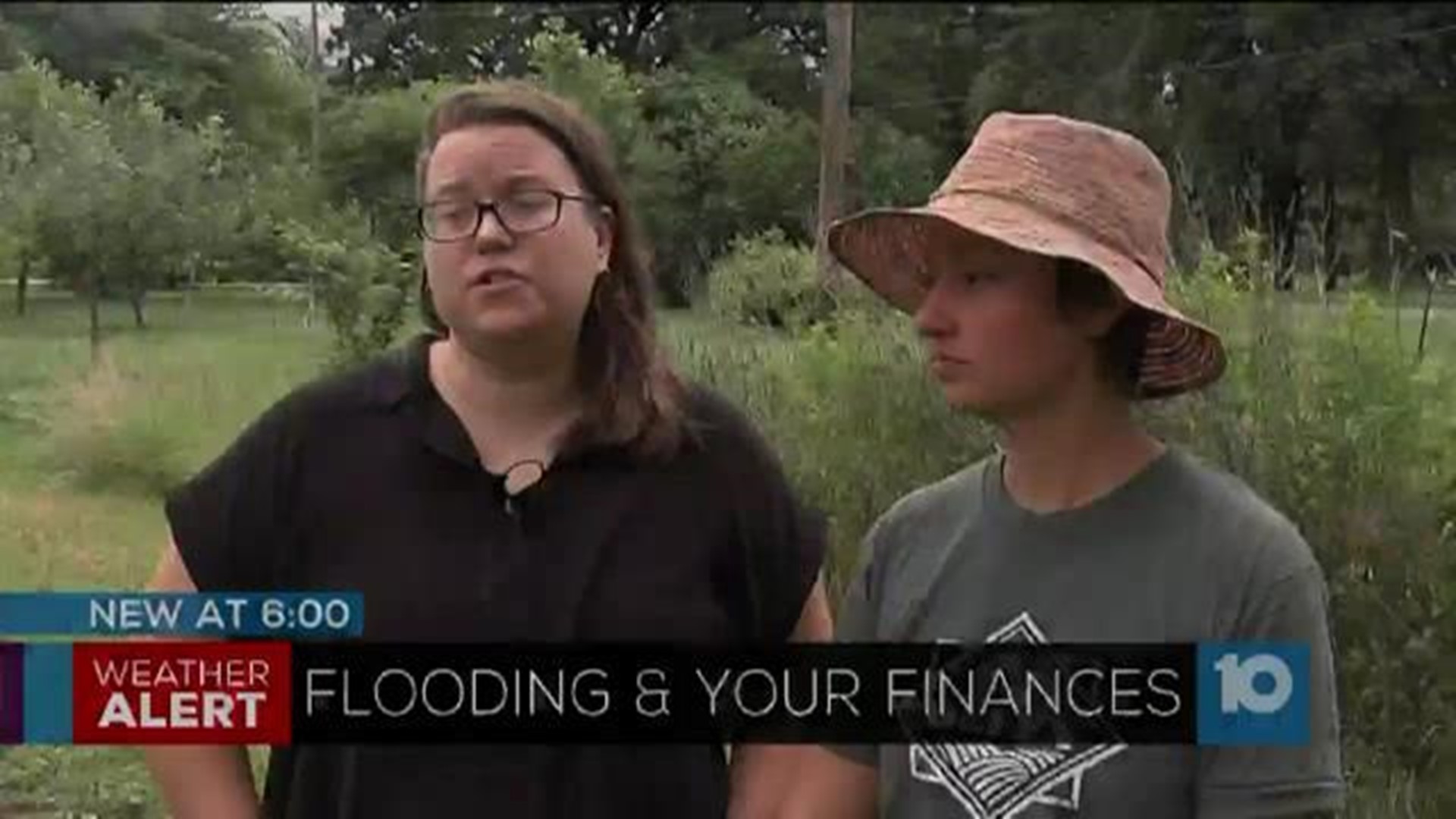 Foraged and Sown Organic Ohio Farm is battling with inconsistent weather. The rain has made it tough for farmers to grow and maintain their crops.

At Foraged and Sown, they grow culinary herbs and berries. When planting the seeds, they have a certain window that they need to work in. If the ground is too wet then it leads to them sometimes missing the window to start the process.

Co-owners, Rachel Tayse and Kate Hodges, said too much saturation can and will ruin the soil. It also makes it difficult to run use their tractors and implements if the soil is too wet.

The weather is not only affecting the farmers, but also the buyers and sellers. For example, at HTH Farm Market, they are completely out and waiting for green beans, sweet peppers, cucumbers, and yellow squash.

Timothy Shepard, from HTH Farm Market, said they buy all local and have struggled this year with getting produce in on time or even getting any at all.

He said they don't want to, but sometimes have to raise prices in order to meet profit.

During a shortage, they sometimes need to travel far to find what they need or will go to produce auctions and pay a higher price.

Farmers, like Tayse and Hodges, will dig holes near their crops forcing the water to go there instead of soaking in the crop. They also plant on raised beds that will help lead water in the other direction.

Both Tayse and Hodges said they have a feeling their basil harvest this year is going to be ruined because of the rain. They said their top priority is growing and selling fresh produce. If they are unable to do so on a certain item, they will move to a different crop to work on.