The Franklin County Deputy Dog Warden said the Fourth of July and the holiday weekend are one of their busiest times for finding lost dogs. 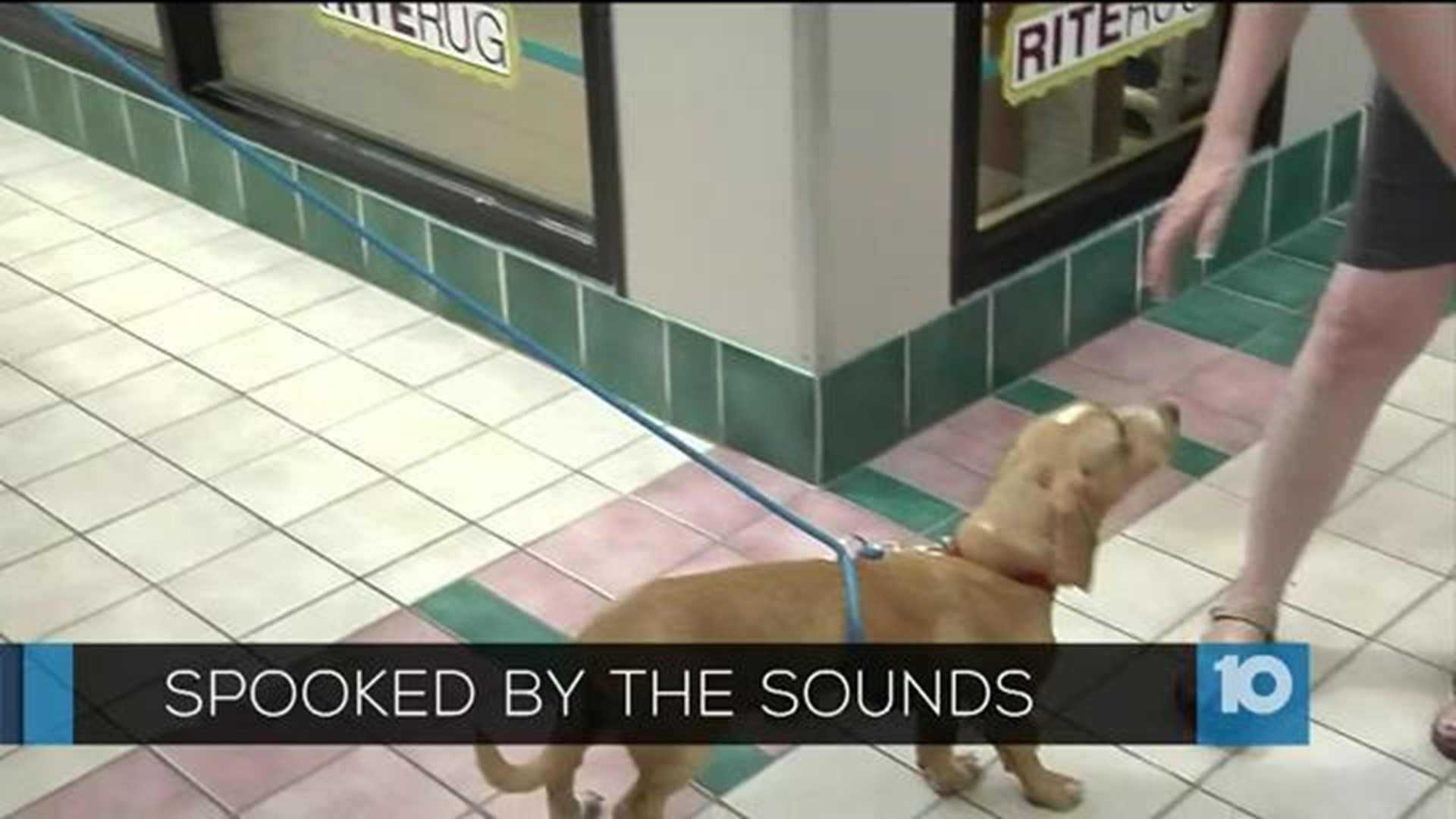 FRANKLIN COUNTY, Ohio — Franklin County Deputy Dog Warden Nathaniel Christian said the Fourth of July and the holiday weekend are one of their busiest times.

According to Christian, many dogs run away because of the loud sound of the fireworks. He said he has seen dogs jump over fences, break their chains, bolt while walking with their owner and even jump through screen doors.

For him, it's heartbreaking knowing the dogs were that scared that they ended up alone and lost.

Most of the time, the dogs don't end up far from their home and he said it's his priority to get them back to their families safely.

Christian's advice for owners is to make sure the dog feels comfortable and is secure inside during the Fourth and the days following. He said it's important to make sure they're microchipped and have a dog license, which will make identification easier.

Also, if the dog will be alone on the night of the Fourth when fireworks will be going on, Christian suggests leaving music on, the TV or an air conditioner.