Local metal rock band Pray for Sleep wants to change the conversation about mental illness by screaming back at depression. 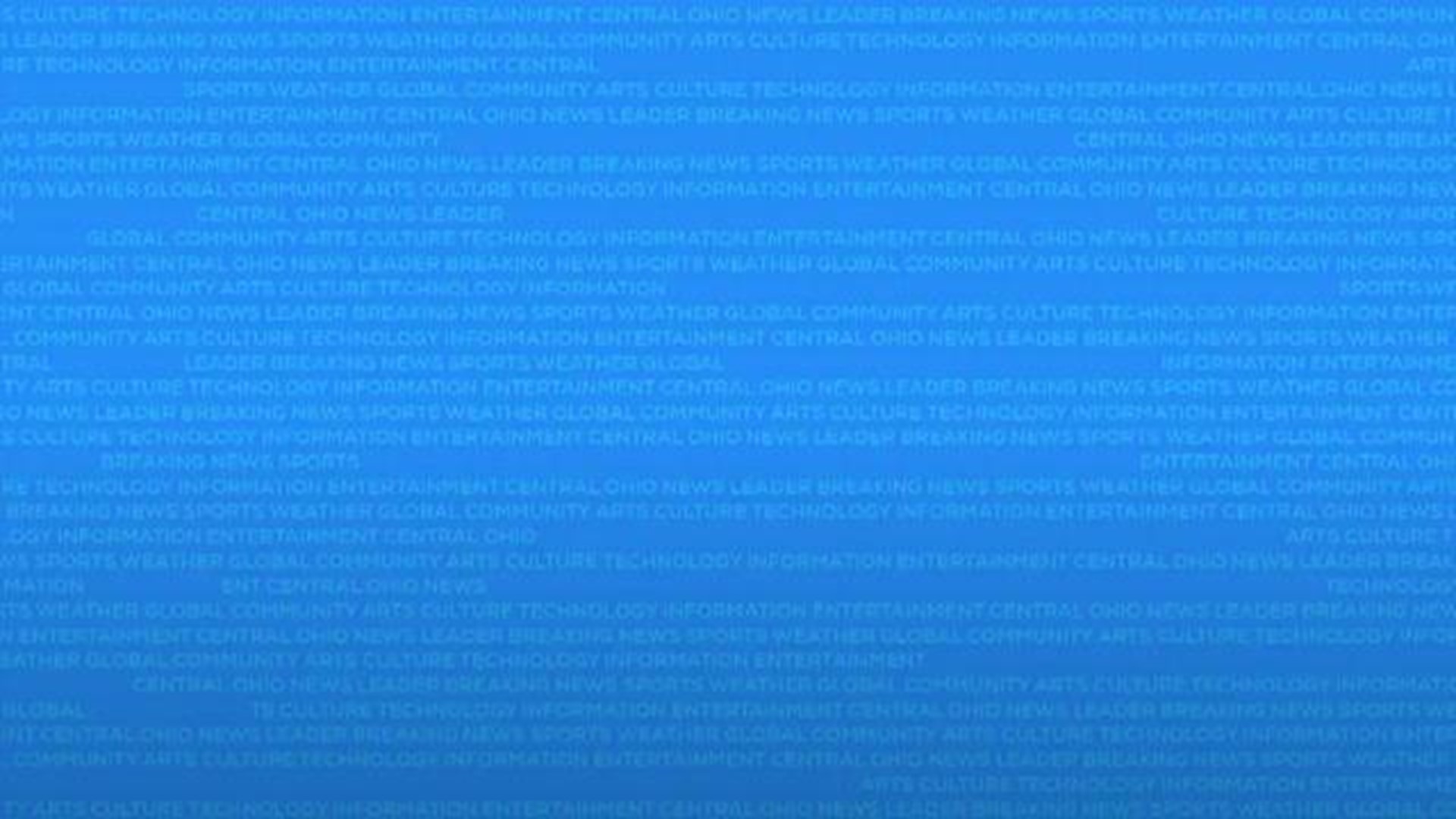 Local metal rock band Pray for Sleep wants to change the conversation about mental illness by screaming back at depression.

"As a band," says lead vocalist Cameron Dickson, "we thought, let's make this whole thing about letting people know they don't have to go through this fight alone."

The band's lyrics are inspired by their own personal experiences with mental illness, and they incorporate a positive message into their live shows as well. The song "Slaves to Sadness," was inspired by the loss of a close friend. "I wrote it after one of my friends actually committed suicide," Dickson recalls. "I think it was my junior year of high school, and so, it definitely impacted my lyric writing."

"I know we've all dealt with some degree of depression or anxiety and have different things in our past that are, you know, tough stuff to deal with," says guitarist Grant Decrane. "The suicide of close friends and relatives, and just feeling the impact of that has really pushed us to kind of raise awareness and let people know that a lot of people deal with this. We don't want people to feel like they're alone in what they're dealing with."

Pray for Sleep has partnered with Nationwide Children's Hospital to help spread a positive message and let people who are struggling with mental illness know that they are not alone. The band recently donated all of the proceeds from one of their shows to the hospital's new Behavioral Health Services Center, which is expected to open in the next couple of years.

"To see that you're actually impacting people, it's like, well, then I'll keep doing this for as long as I can. Because that's, that's what we want to do," says Decrane. Dickson adds "We'll just keep screamin' our heads off, man."