Taylor was shot and killed by officers after they entered her apartment while executing a 'no knock' search warrant around 12:40 a.m. on March 13. 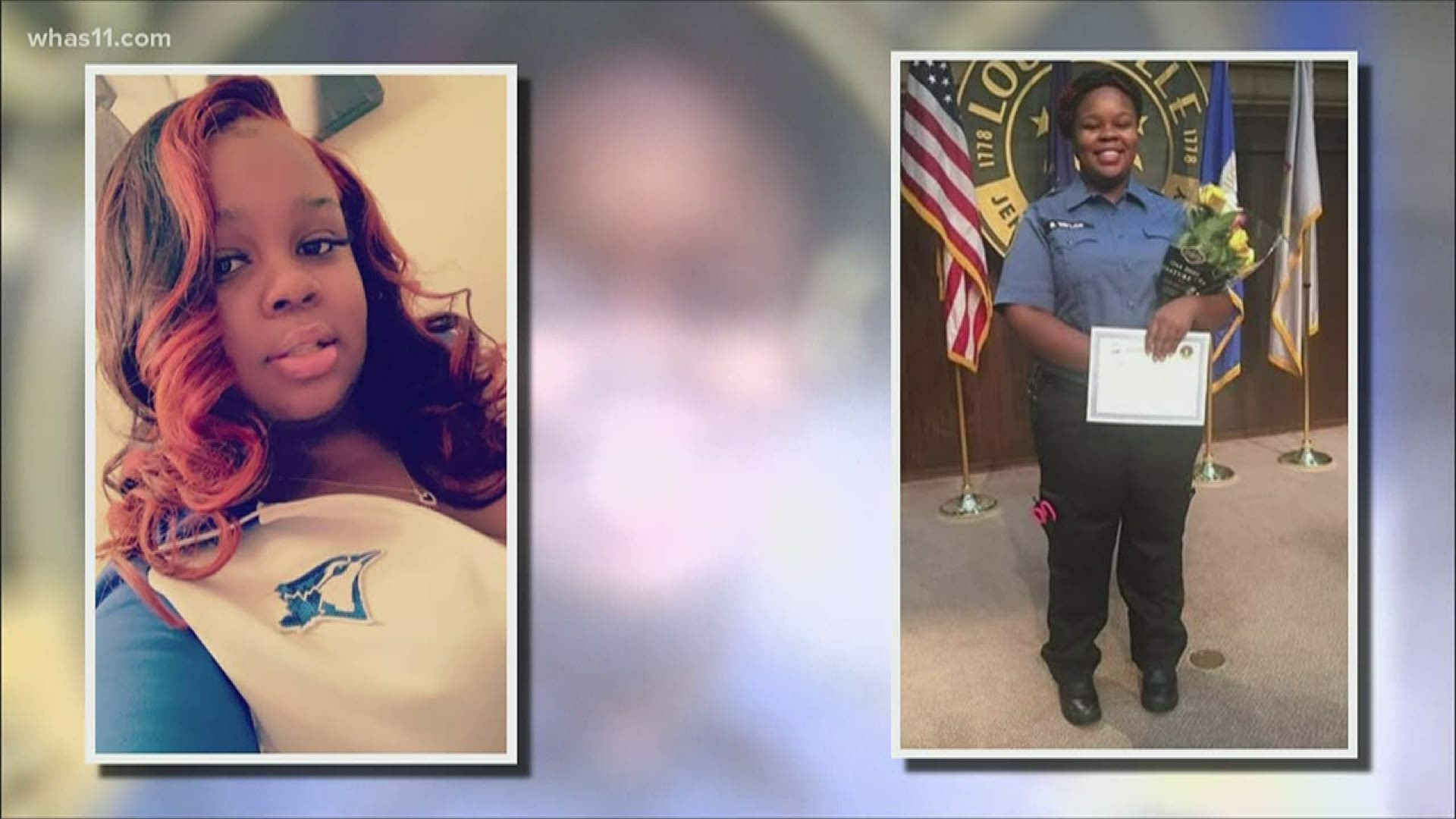 LOUISVILLE, Ky. — Wednesday, Mayor Greg Fischer confirmed in a statement that the Louisville Metro Police Department has given the Kentucky attorney general an investigation file related to the death of Breonna Taylor.

Taylor was shot and killed by officers who entered her apartment while executing a 'no knock' search warrant around 12:40 a.m. on March 13. Officers say the warrant was part of a drug-trafficking investigation.

Here's the Mayor's full statement on the latest step in the investigation:

"Today the Public Integrity Unit (PIU) of the LMPD provided the Breonna Taylor investigation file to the Office of Attorney General Daniel Cameron, and is in the process of providing the same materials to the FBI and the US Attorney. The PIU will be following up on any additional requests as needed. As I have said previously, my only goal is to get the truth, and we will continue to work with these external agencies, as well as the community, to accomplish that goal."

A judge signed a no-knock search warrant which gave police permission to enter the property without identifying themselves. Despite that, LMPD said detectives knocked several times and announced their presence.

Taylor's death and the events surrounding it have continued to garner national attention, prompting statements from senator and former presidential candidate Kamala Harris.

Other stories related to the Breonna Taylor case:

RELATED: 'If there’s areas for improvement or policy change, that will come out of this as well': Mayor Fischer ensures fairness in Breonna Taylor case

RELATED: 'This was a botched investigation that ended up with an innocent young woman killed,' Breonna Taylor's attorney, mother speak out