Officials announced that 12 traffic officers were fitted with the cameras Wednesday. 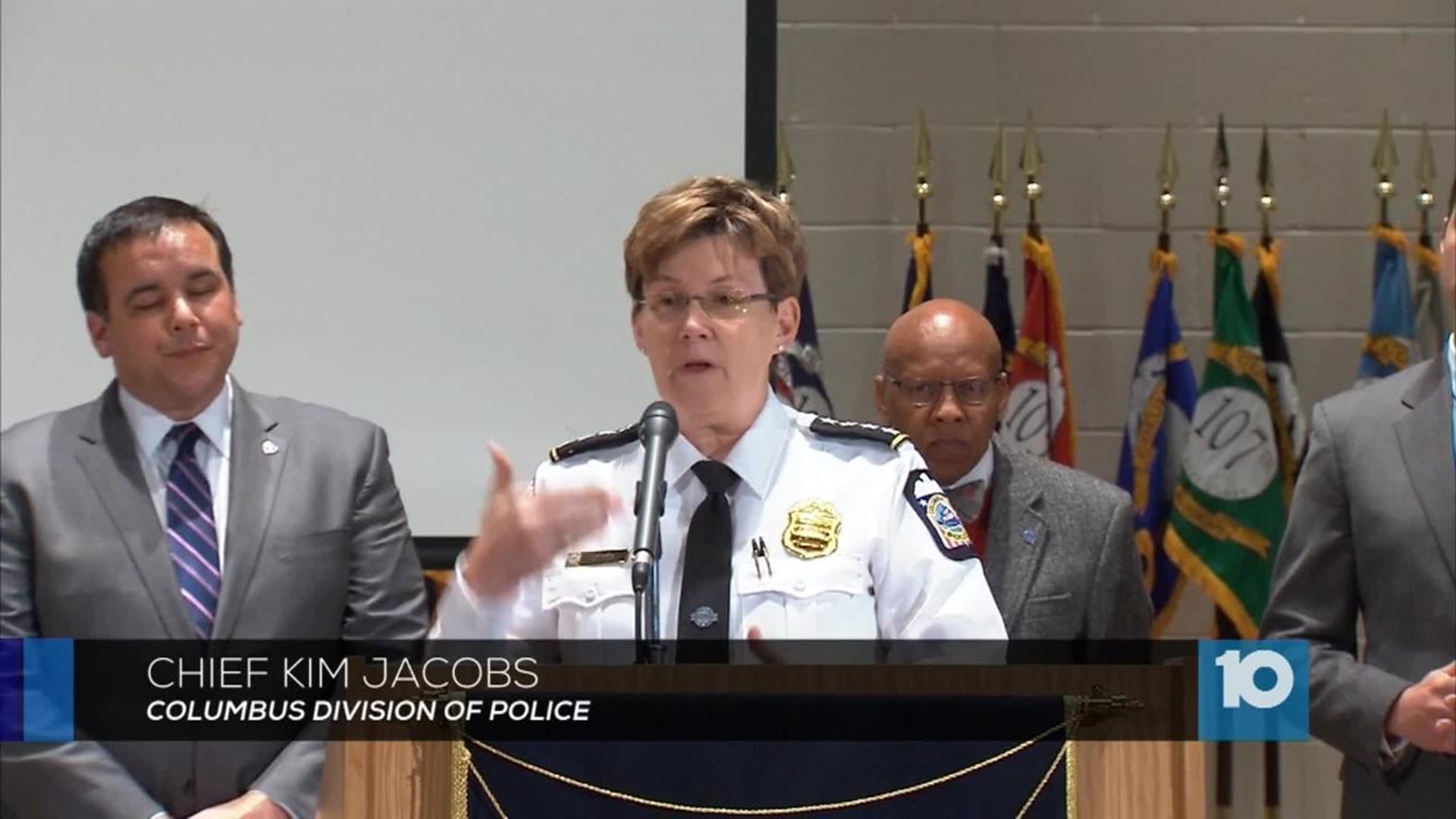 The City of Columbus has announced the first rollout of body worn cameras to be worn by police officers.

Mayor Andrew Ginther, along with city council and the Columbus Division of Police, said 12 traffic officers were equipped Wednesday.

“Research shows body worn cameras are an important tool to enhance public safety and promote more positive interactions between the police and the community,” said Mayor Ginther. “I have said before that I wanted to do more than get it done; I wanted to get it right. I stand here confident we have accomplished that.”

“Body worn cameras are an important tool to improve police-community relations, and I am confident that they will increase transparency and accountability for both the community and police. In fact, camera footage will not be limited solely to the courtroom but will also be largely available to the public through open records laws,” Columbus City Council President Zach Klein said.

The city announced it had chosen WatchGuard Video earlier this month to supply the cameras, hardware and software.

More than 1,600 officers will be outfitted with the cameras. The city plans to roll out the cameras in two phases.

City officials said the entire body camera system will cost the city roughly $9 million and that about 1/3 of that will pay for video storage.

The video will be public record. City leaders think state laws need to change to catch up with technology.

They think the cameras should be rolling constantly but also think laws need to change first to ensure a reasonable expectation of privacy.