The Ohio Restaurant Association said there is a shortage of specific liquors, such as tequila, certain bourbons and gin. 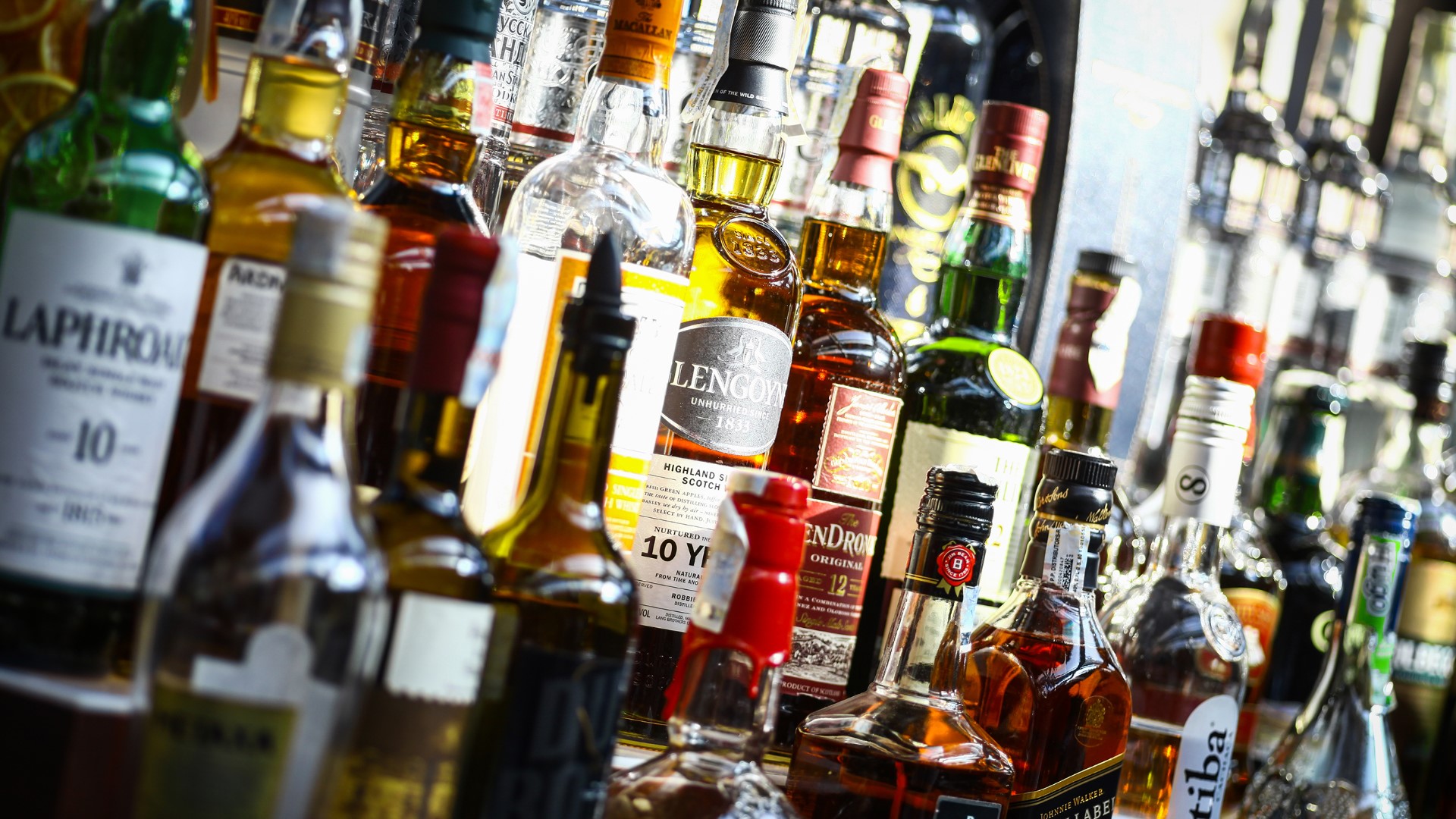 COLUMBUS, Ohio — The stress of the pandemic led to a boost in liquor sales. Now, multiple states, including Ohio, are facing a shortage.

“We know there's a shortage of specific things like tequila and certain bourbons, certain specific brands of bourbon, even gin,” said John Barker, CEO of the Ohio Restaurant Association.

A spokesperson for Ohio Liquor said it's normal for certain alcohols to have higher demand.

They said, "Currently, it is bourbon, tequila, and cognac" and stressed that this is not just in Ohio, but it's a problem worldwide.

According to its website, Ohio Liquor is a public/private partnership that ensures the safe and fair distribution of high-proof liquor across Ohio and directs profits from the sale of liquor to fund economic development in the state.

As an example, suppliers are able to meet just 49% of the demand for tequila.

The second column shows the growth in demand. As an example, the demand for tequila has increased by 33%.

“Now it has to do more with COVID, people reticent to work, or shortages, people changing careers; COVID has brought on an entirely different situation,” Barker said.

It's not just the shortages causing problems for the restaurant industry, those who work in brewing and distilling are seeing other problems.

“Any specialty ingredients they're incredibly difficult to come by. Cocoa nibs is one of the things we were looking for recently and our normal supplier just doesn't have them,” said Chris Helderman, Director of Brewing Operations, Land-Grant Brewing.

“Our bottles are glass, we used to be able to kind of order those one pallet at a time, we have a small space, so just order them whenever we needed and then we started having to pre-order 4 to 5 pallets at a time,” said Joe Bidinger founder Echo Spirits Distilling Company.

10TV asked everyone that was interviewed how customers might see an effect. Some said price increases, items being taken off menus, and for breweries, this might mean certain brews being repeated or skipped.

According to industry experts, these shortages are likely to continue into early next year.