A spokesperson for Smart Columbus told 10TV the two shuttles in Linden have been stopped after one suddenly stopped, injuring a rider. 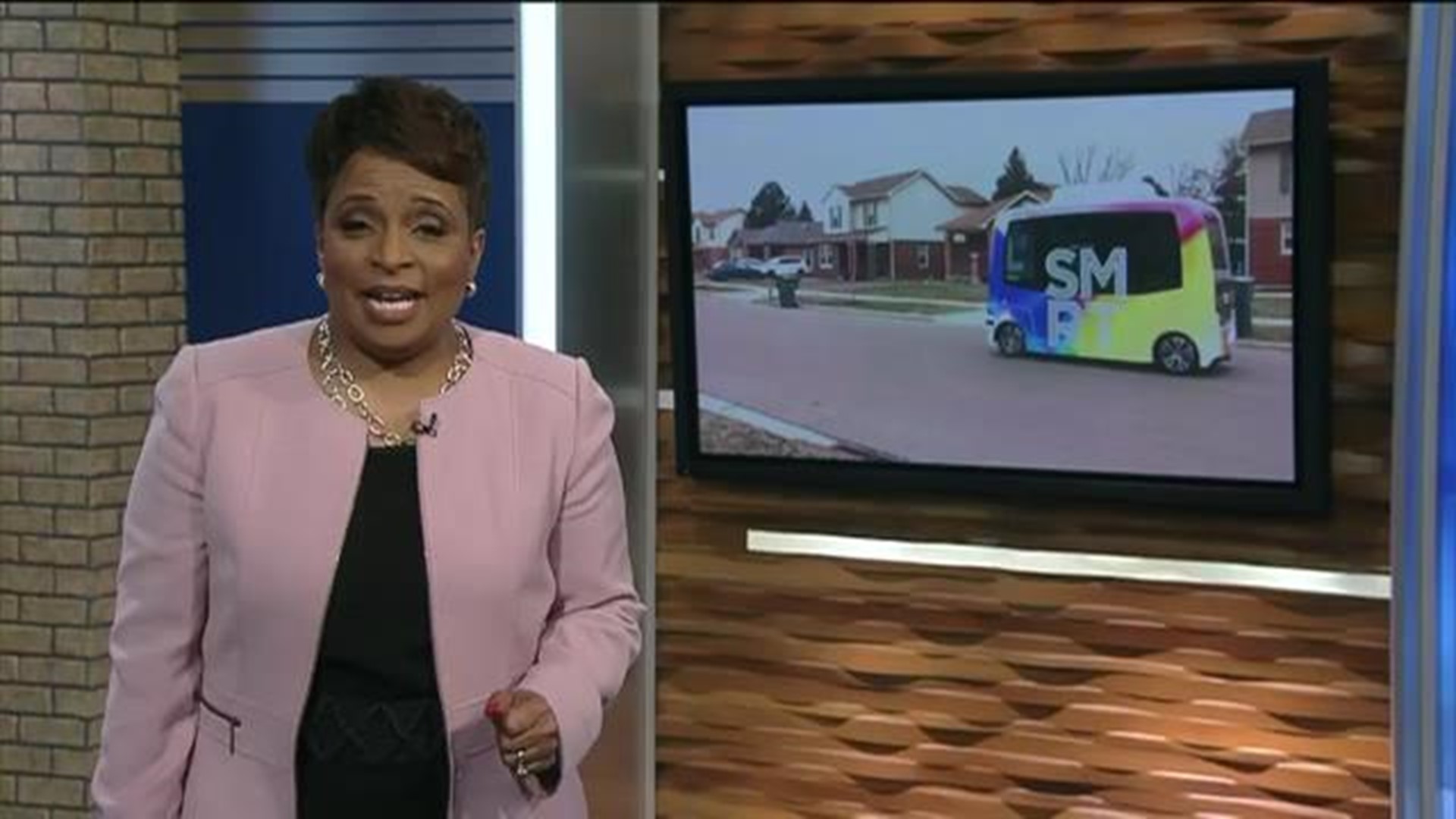 Alyssa Chenault with Smart Columbus told 10TV the two shuttles in Linden have been stopped after one suddenly stopped and injured a rider.

Chenault said they had their official community launch party for the two shuttles in Linden was on Feb. 15.

On Feb. 15, she said they had around 35 test drives. Since the launch of the shuttles, they've had about 50 people ride the shuttle in the first two weeks of operation.

On February 20, Columbus fire officials told us a woman was sitting down in the Linden self-driving shuttle that follows a course through the community. The shuttle came to a sudden stop, she fell off and got hurt.

"We thought it was the right thing to do to take both vehicles off the route until we better understand what caused that sudden stop,"

According to the National Highway Traffic Safety Administration, EasyMile buses have suspended passenger operations for 16 of EasyMily's autonomous vehicles for safety issues. The vehicles operate in 10 states, Ohio being one of them.

Chenault said Smart Columbus has asked EasyMile to come on location and look at the shuttles. Today is day two of their review and Smart Columbus is hoping they can determine exactly what caused it to suddenly stop.

Minister Kujenga Eliyah Ashe, who has lived in Linden his whole life, does not agree with the shuttles or having them in the community.

"This is the first test is says on their sign in any neighborhood in America so my thing is it's not fully tested," Ashe said.

He said he feels more people will get hurt if they continue to run.

I'm really concerned that it's unsafe, and it's killing jobs and it's going to be the future of self-driving all the bus drivers will probably lose their job at some point," Ashe said.

Ashe said he, along with several other community members, have been getting together to boycott the Linden shuttles. He feels the money spent on them could've been used elsewhere.

Smart Columbus spokesperson, Chenault, said they are aware that some people disagree with having them. She said, however, safety is Smart Columbus' main focus.

"We put safety measures in place to protect our passengers, there's signage in the vehicle that the vehicle can make sudden stops please hold on," Chenault said.