Life in prison for man who killed Pickerington father in his sleep, set home on fire

Raeqwan Hancock watched John Letourneau go to sleep, broke into his home and killed him. 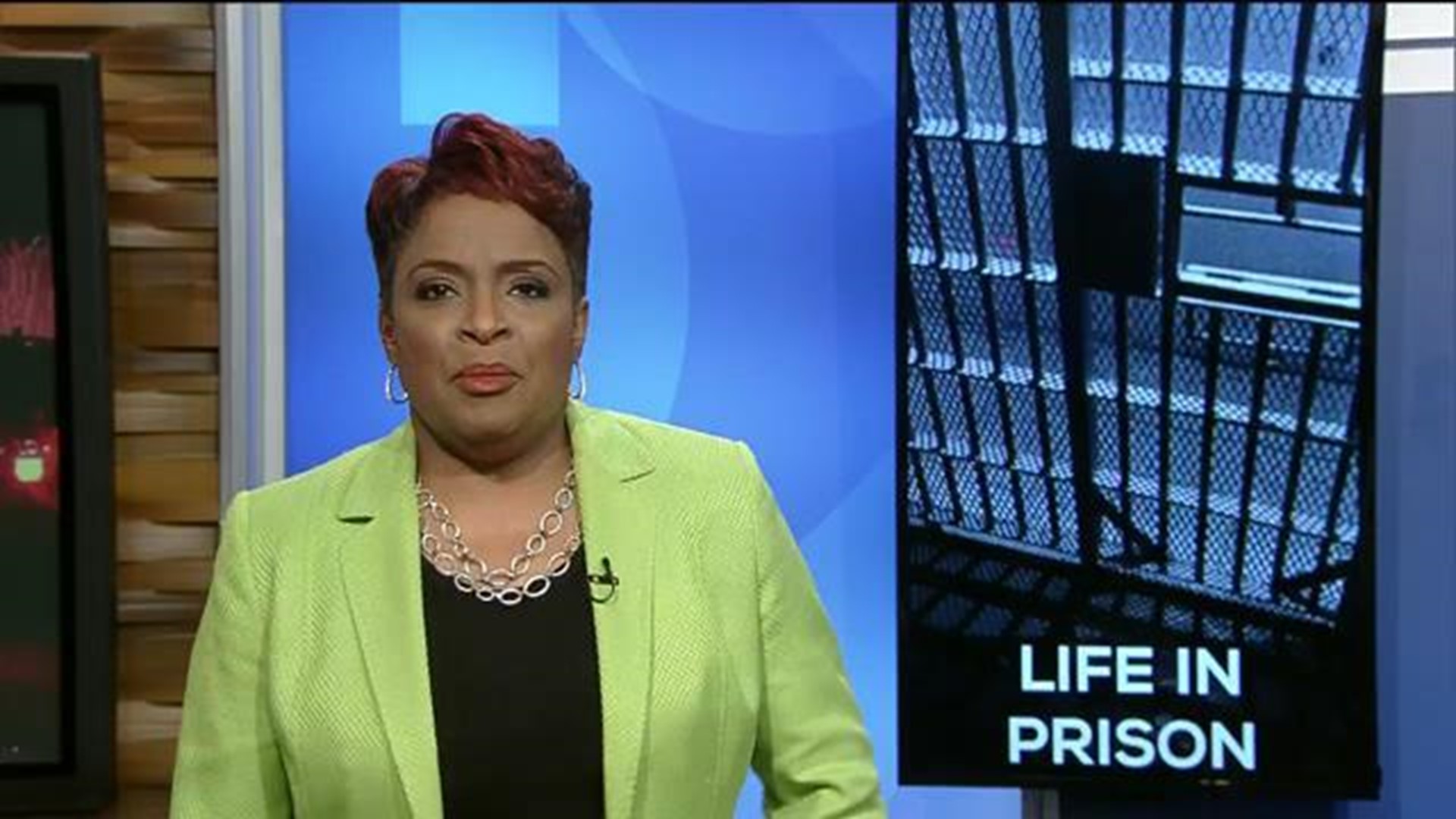 PICKERINGTON, Ohio — The man who killed a Pickerington father in his sleep will spend the rest of his life in prison.

This week, a jury convicted Raeqwan Hancock in the aggravated murder of 60-year-old John Letourneau.

Thursday, Letourneau's heartbroken family told Hancock about the man he took from them.

Raeqwan Hancock committed the most chilling of crimes.

He waited outside the home of a stranger.

He watched as 60-year-old John Letourneau turned off the television and went to bed. He then entered Letourneau's home, and shot him twice as he slept.

He went downstairs, ate pizza and cake from Letourneau's kitchen, poured flammable liquid on Letourneau's body and lit him on fire.

The morning of April 8, 2018, emergency crews arrived to a family's home in ruins.

Thursday in court, those who loved John Letourneau described the less visible results: the emotional ruins of a shattered family.

"I was a wife, a mother, an artist and author and a teacher and a friend. I don't know what I am today," said John's wife, Cristine. "A widow? A victim? I'm still a mother, thanks be to God, but I am a mother who has to watch her bright happy child suffer with PTSD and depression. And as much as I want to, I can't bring back her innocence."

"The trauma of my brother's murder is still unbelievable to me," said Jim Letourneau. "We're simple people from Maine. My brother and his family lived in a rural, quiet part of Pickerington. How could this happen? My brother was kind and generous and loved to host people. Cooking was his passion. That's how he showed his love for others.

"Raeqwan, I am a person of faith. So was my brother. I do not hate you, but I hate what you did. I want to believe that if you had been given more unconditional love, if you had been given what you needed emotionally, physically, mentally and spiritually, you would have made different choices. The ironic thing is, if you wanted something from John, he would have probably given it to you."

"Anywhere I go, it hits me," said Letourneau's daughter, Alexa. "That if my dad could be murdered while asleep in his bed, in a safe, rural neighborhood, then death and tragedy and unimaginable human violence are capable of following me anywhere. I'm so unbelievably tired of being terrified, but I've lost the ability not to be."

When given the chance to speak for himself, Raeqwan Hancock said nothing.

Calling him "evil," plain and simple, Judge David Trimmer sentenced him to life in prison plus 34 years.