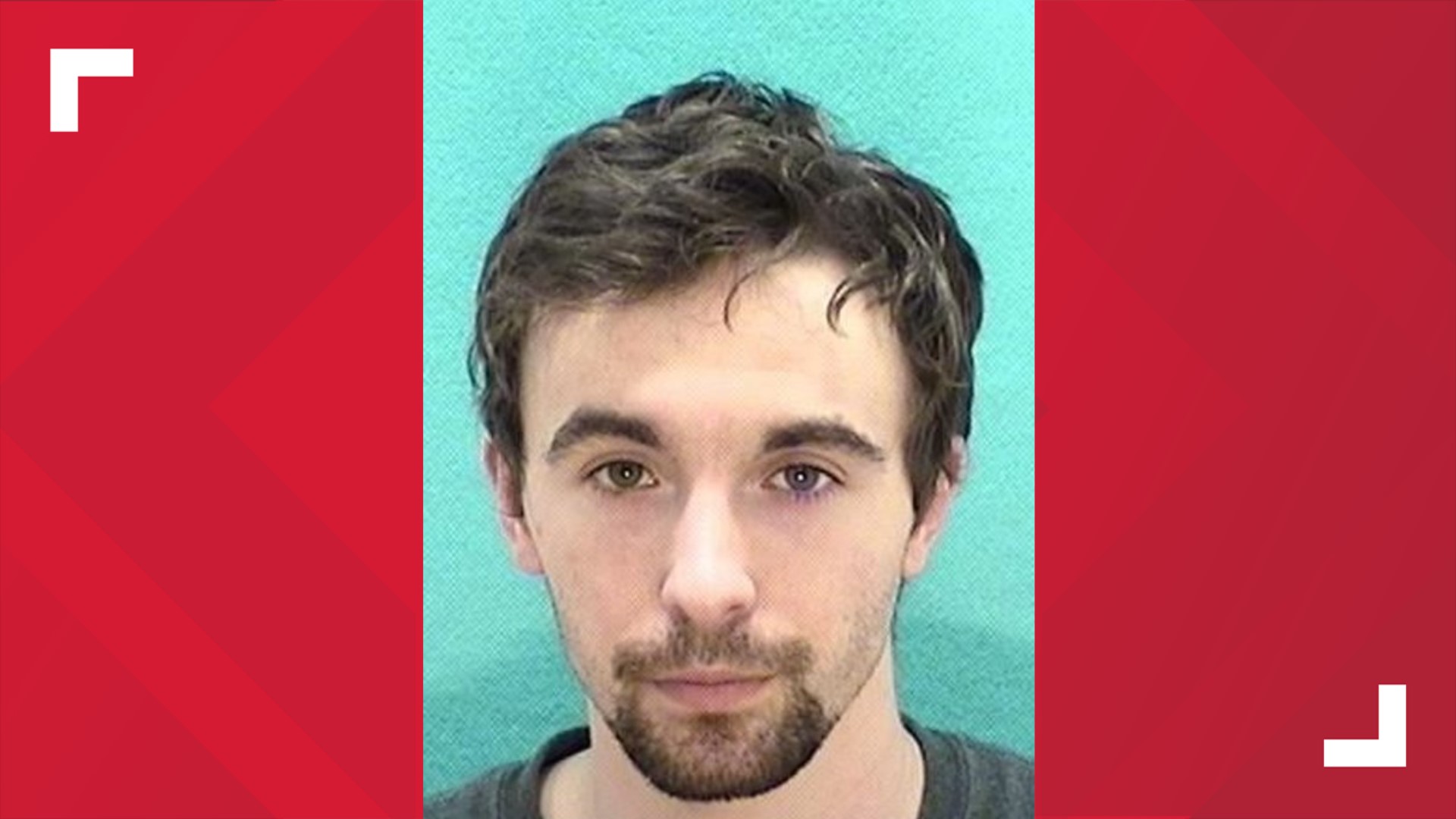 “I think as an educator, I think as a parent it’s upsetting, it’s terrible [and] it’s unacceptable,” Dr. Wagner said.

Wagner says Tuesday the district was notified by police about an active investigation involving one of its staff members.

The district cooperated and, afterward, Anthony Haist was arrested and charged with pandering obscenity involving a minor or impaired person, a felony of the second degree.

“[Police] did come in and arrest him on school district property,” he said.

According to the criminal complaint, Haist was with a minor at Licking Heights Central Intermediate School for wrestling practice. Haist reportedly told the victim that the locker room was contaminated by COVID and that he should get changed in the storage closet. While doing this, and while naked, the victim noticed a cell phone that was recording. While reviewing the video the victim observed Haist setting up the camera.

Dr. Wagner says a student-athlete should never be asked to get dressed or clean up after practice in a closet.

“I would not see why that…that would not be a situation that we would structure,” he said.

Wagner also says there are routine cleanings both on buses and in schools because of COVID.

Since 2019 Haist has worked as an educational assistant through a contract with Educational Service Center of Central Ohio, according to Wagner. Haist has also been a district coach both paid and voluntary with track and wrestling since 2017.

“There was an incident back in September of 2019,” Wagner said.

According to his personnel file, Haist was involved in a situation concerning a student and their family in 2019. A situation, Wagner says, where Haist began acting in a counseling role, which was something he was not trained in.

“What we found is that he was getting too involved with a student and their family,” Wagner said.

Wagner says Haist was talked to, disciplined, given a letter of reprimand and was given additional professional development training. He also passed FBI, Homeland Security and Ohio BCI background checks.

As part of regular staff training, he also passed a range of certification courses including child abuse and neglect, ethics, sexual harassment and bullying, hazing and inappropriate relationships.

Haist’s latest addition to his personnel file is a letter from Wagner filed Wednesday informing him he’s now on paid administrative leave due to an “alleged misconduct while on the job.”

Attempts by 10TV to reach Mr. Haist for comment were not immediately successful.

Dr. Wagner urges anyone who might have information or concerns about this case to call the Pataskala Police Department at 740-927-5701.