It appears two school bonds in Licking County have passed. 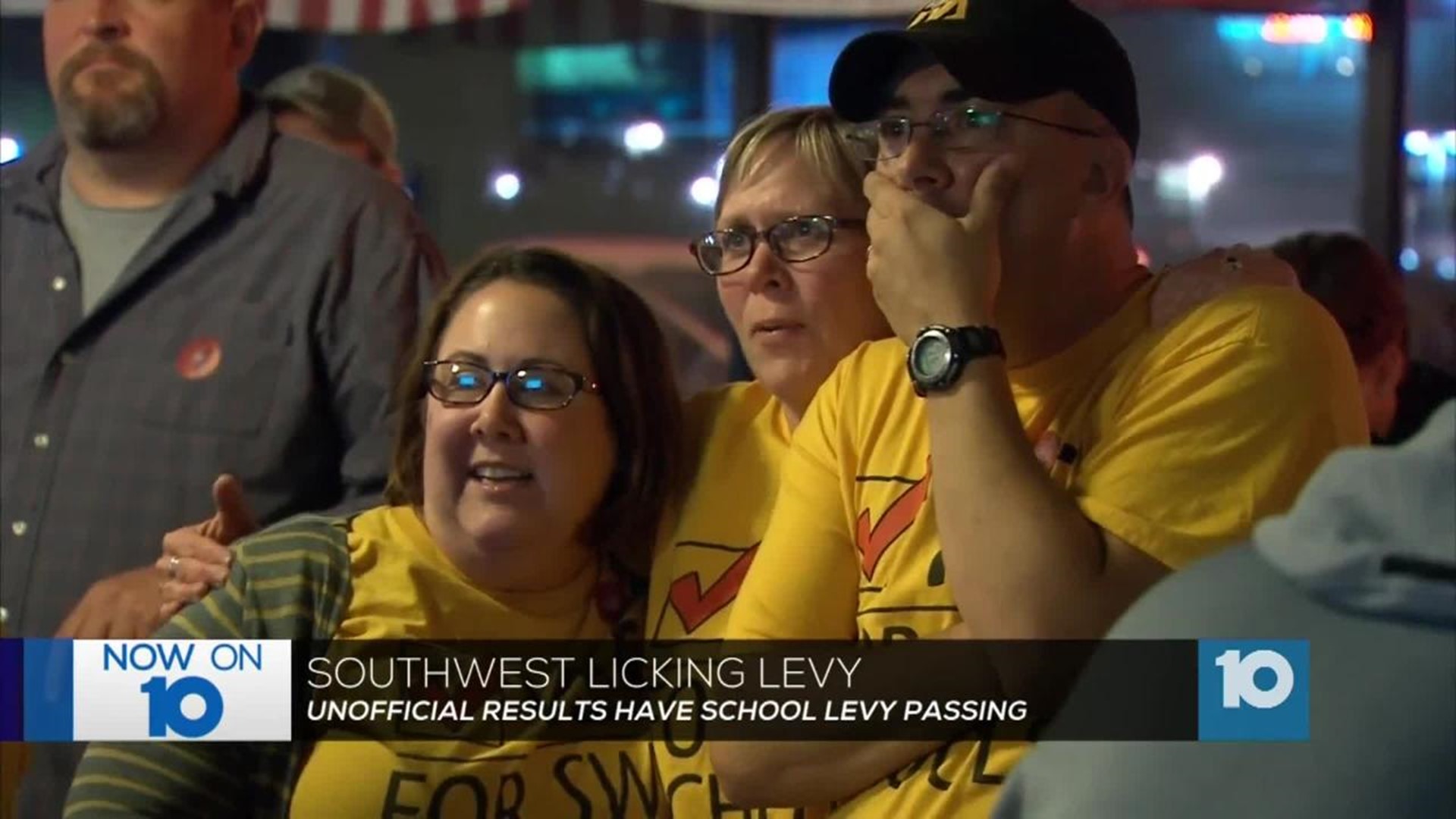 It appears two school bonds in Licking County have passed.

Licking Heights Superintendent Philip Wagner says with precincts counted in Franklin County, it appears the school bond, which is the fourth time on the ballot, has passed.

The measure gained more "Against" votes in Licking County than "For" votes. Wagner says 65 percent of the student population resides in Franklin County.

The bond, if passed, would approve the construction of a new high school and cost taxpayers $14 a month for a home valued at $100,000.

Another school bond has passed in the Southwest Licking School District, according to unofficial numbers.

More people in Licking County voted to approve the bond that would call for two new schools and converting the high school to a middle school, than those who opposed it.