Members of the group called Save Liberty Fire and EMS hand-delivered more than 4,000 signatures on a petition and about 5,500 pages of complaints to the Delaware County Courthouse on Tuesday to potentially remove two of the three Liberty Township trustees. 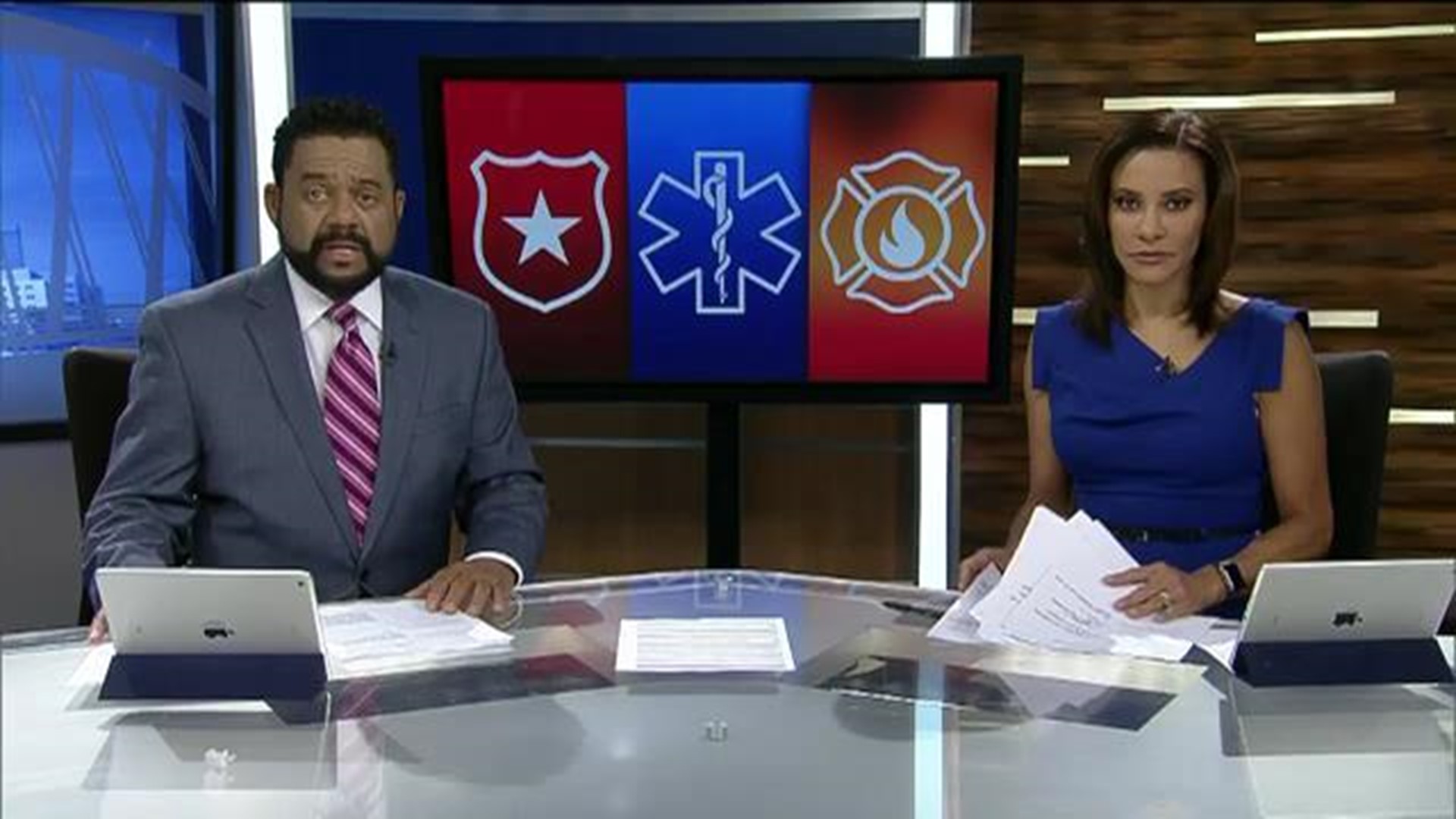 DELAWARE COUNTY, Ohio - Members of the group called Save Liberty Fire and EMS hand-delivered more than 4,000 signatures on a petition and about 5,500 pages of complaints to the Delaware County Courthouse on Tuesday to potentially remove two of the three Liberty Township trustees.

Those trustees are Melanie Leneghan and Mike Gemperline.

"Today we're drawing a line in the sand," said Nico Franano who is with Save Liberty Fire and EMS.

"They have, depending on the day, said red and then blue," Franano said. "[They have] said yes and then no."

Franano said it started about eight months ago when Leneghan brought up the idea to possibly have the township-based fire and EMS system, and 18 positions, be taken over by Delaware County.

Since then, Leneghan has said she has no intention of doing that yet she and Gemperline have never voted on a measure that would reject a county-based system despite it showing up on meeting agendas.

"Our residents' main concern is that as long as trustees Leneghan and Gemperline are in office, any regular meeting they can call with a named resolution or in unscheduled business, the opportunity to cede control of EMS to the county," Franano said.

Leneghan and Gemperline also voted to not renew the medical director's contract who had been with Liberty Township for 28 years and replace him with Delaware County's Medical Director, Dr. Ashish Panchal.

Along with two removal for cause petitions were nine claims against Leneghan and five against Gemperline alleging misconduct.

These allegations included using private emails for township business and they allege Gemperline voted on matters that directly benefited him. When asked about these allegations, Gemperline never responded to 10TV.

Leneghan said via text message, "It's not unusual for [a] trustee to use private emails because even if private emails are used for Township business those are still subject and open for public document request."

Leneghan was also asked if she had anything to say to the more than 4,000 constituents who want her out of office.

To that she texted, "I have a full day of summer fun scheduled after being away for a week [...] my family and friends and I are catching up on summer fun."

The third Liberty Township Trustee, Shyra Eichhorn, had this to say on Tuesday's filings via text message: "It is nonsense that [Gemperline and Leneghan] claim to be fiscal conservatives because their reckless actions of the past year (including ludicrous contracts they negotiated) tell a very different story. The community has had enough and today 4K highly educated residents sent that message loud and clear."

A hearing should be scheduled on this matter within 30 days.