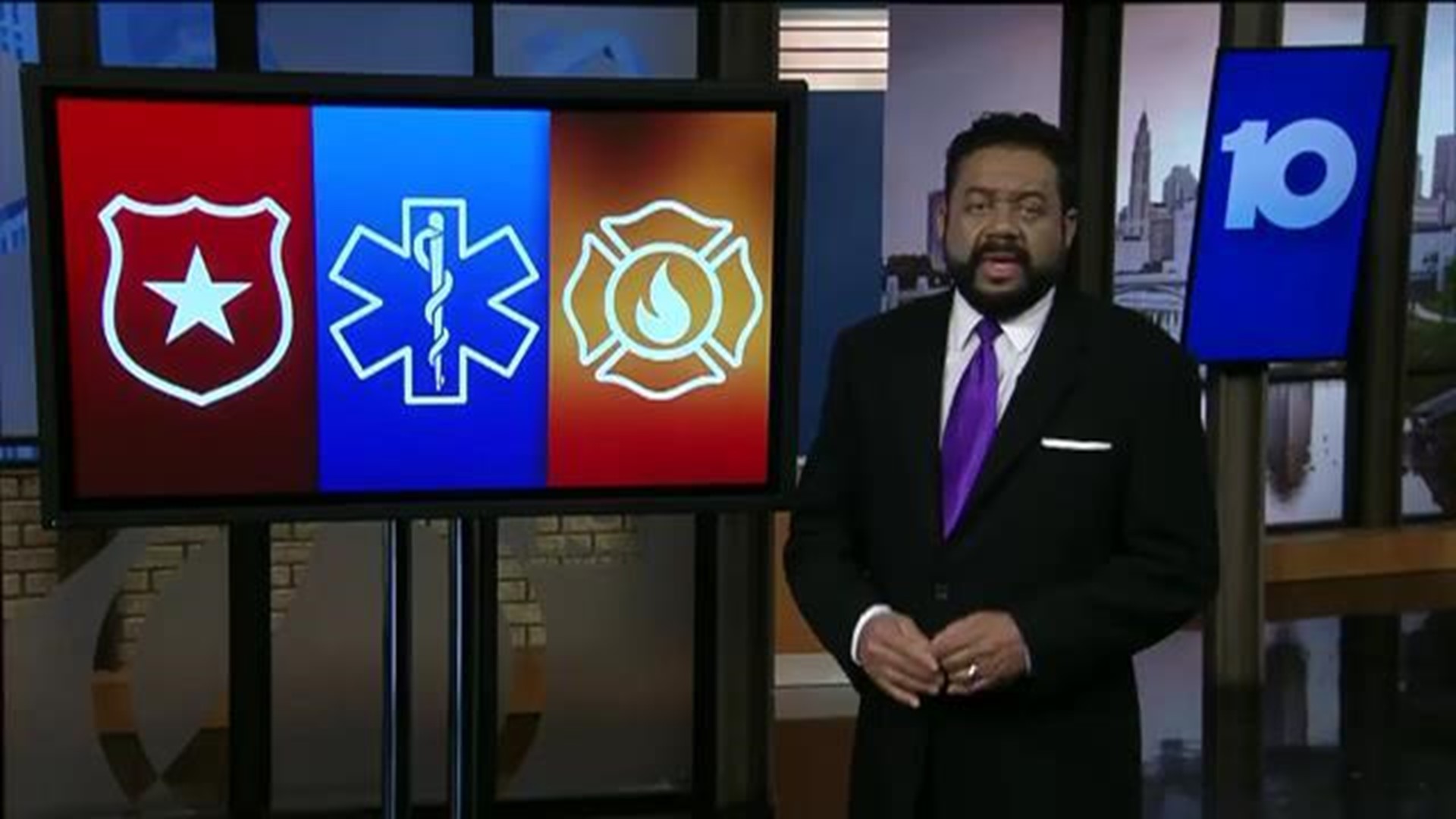 "He has so many years of proven, successful leadership and it's so important to have a strong leader in that position," Liberty Township Trustee Melanie Leneghan said.

Leneghan says Schuiling's resume was impeccable and he possesses quality traits and characteristics. She says he's motivated and takes initiative.

Not everyone, though, agrees with the hire.

Eichhorn says she hopes Schuiling is successful in his new job. However, she thinks out of the close to 30 candidates who applied, others were more well-rounded for what this job needs.

Along with fire and EMS, Eichhorn says there needs to be a focused look at economic development, roads and parks.

"In those resumes, there were several candidates that had all of that experience," she said.

In 2016, the township redid the qualifications for the administrator role and made a minimum requirement for a bachelor's degree in public administration, business, finance or a related field.

Friday, Trustee Leneghan signed a similar document that says a bachelor's degree in business administration, public administration, management science or a related field is needed for this role.

Schuiling does not have any of those degrees.

Leneghan says experience matters more despite what she signed.

"His experience far outweighs any degree," she said.

A video from the Facebook group Save Liberty Fire/EMS shows Schuiling being questioned about his credentials after he was appointed to his new position.

When asked how he got this job, he replies "hard work, dedication, perseverance and a desire to help people."

Schuiling was not available for comment for this story, Friday.

Liberty Township has been divided since late last year on fire and EMS issues. Eichhorn says Friday's special meeting vote is just one more line in the sand for many.

"We want to heal and start moving on and it seems like every time we have that opportunity, another decision passes that just doesn't make any sense," she said.

Schuiling will be paid $95,000 per year, according to Eichhorn. There is also a clause in his contract that says if he's terminated from his position, Liberty Township still has to pay him for 12 months following his departure.