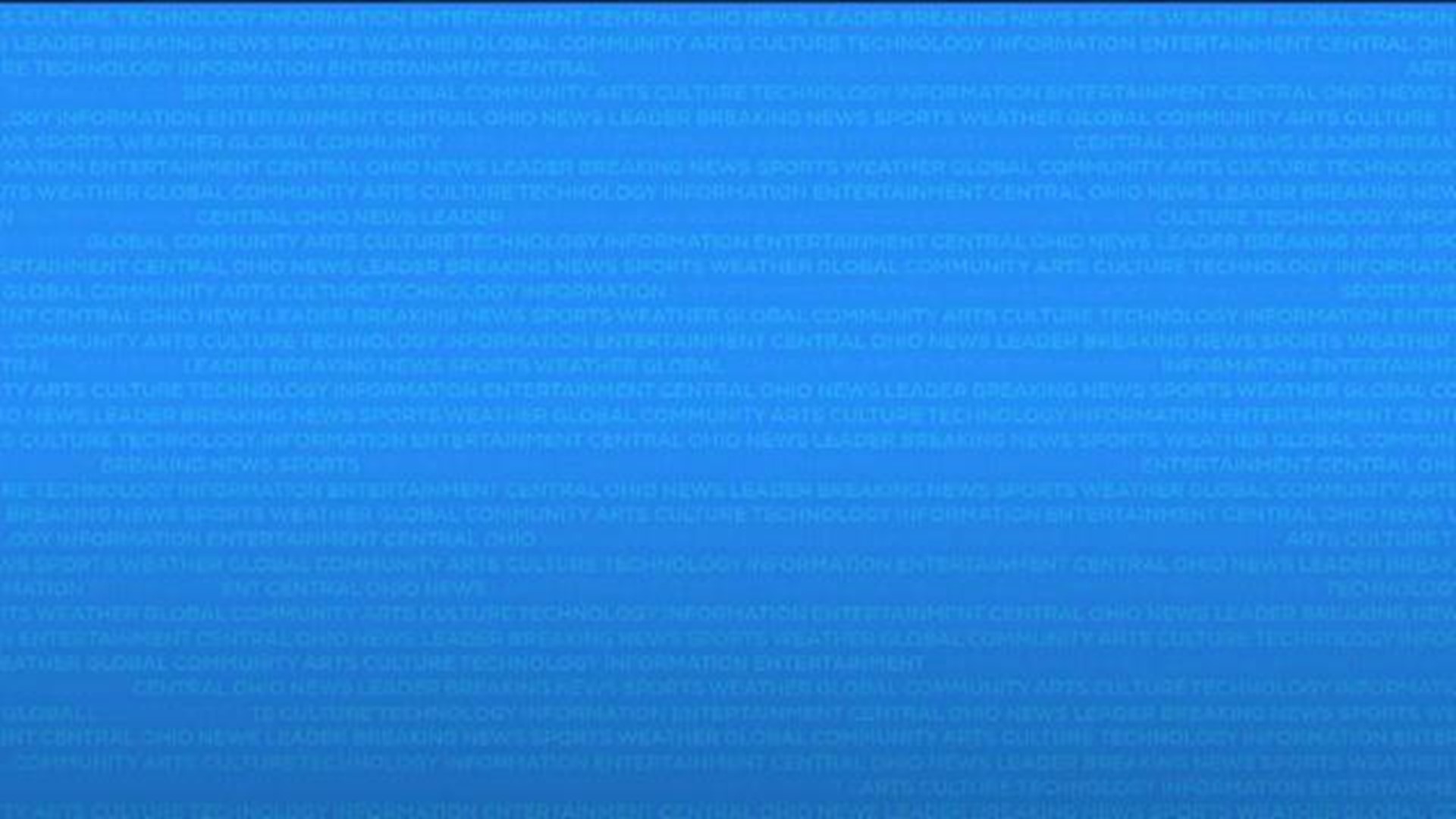 We have new information on a high-ranking Columbus Fire official under criminal investigation.

10TV was first to tell you about accusations of sexual harassment against a Columbus Fire Battalion Chief.

Accusations of sexual harassment and misconduct on the job surfaced against the Battalion Chief earlier this month.

10TV is told there are at least six accusers.

The Chief in question was in a specially created position overseeing recruiting, charged with improving gender and racial diversity in the division.

Initially, when the accusations emerged, he was removed him from his administrative role, and re-assigned to a fire station, and an internal investigation was launched.

But late Thursday, Columbus Police were notified that one of the allegations could be criminal.

The next day, the Division of Fire placed the Battalion Chief on paid administrative leave, barring him from setting foot on any CFD property.

Tuesday, Columbus Fire told us they are not able to comment on the pending police investigation, but a spokesperson said:

"There is no tolerance for this kind of thing. We are going to make sure we set a tone that this is not acceptable, and whatever we have to do to change the culture, we will do."

A retired female firefighter told 10TV of the Chief accused, "This is not the name of a person I would expect. I used to shake his hand and call him one of the nicest guys in the fire department."

But she added, if the accusations are true, "it's disappointing and unacceptable, especially for a person in power. These are the kinds of things that reflect negatively on the whole division, the Department of Public Safety, and the city of Columbus."

Contacted by 10TV Monday night, the Battalion Chief said he was "shocked and devastated," but could not comment further.