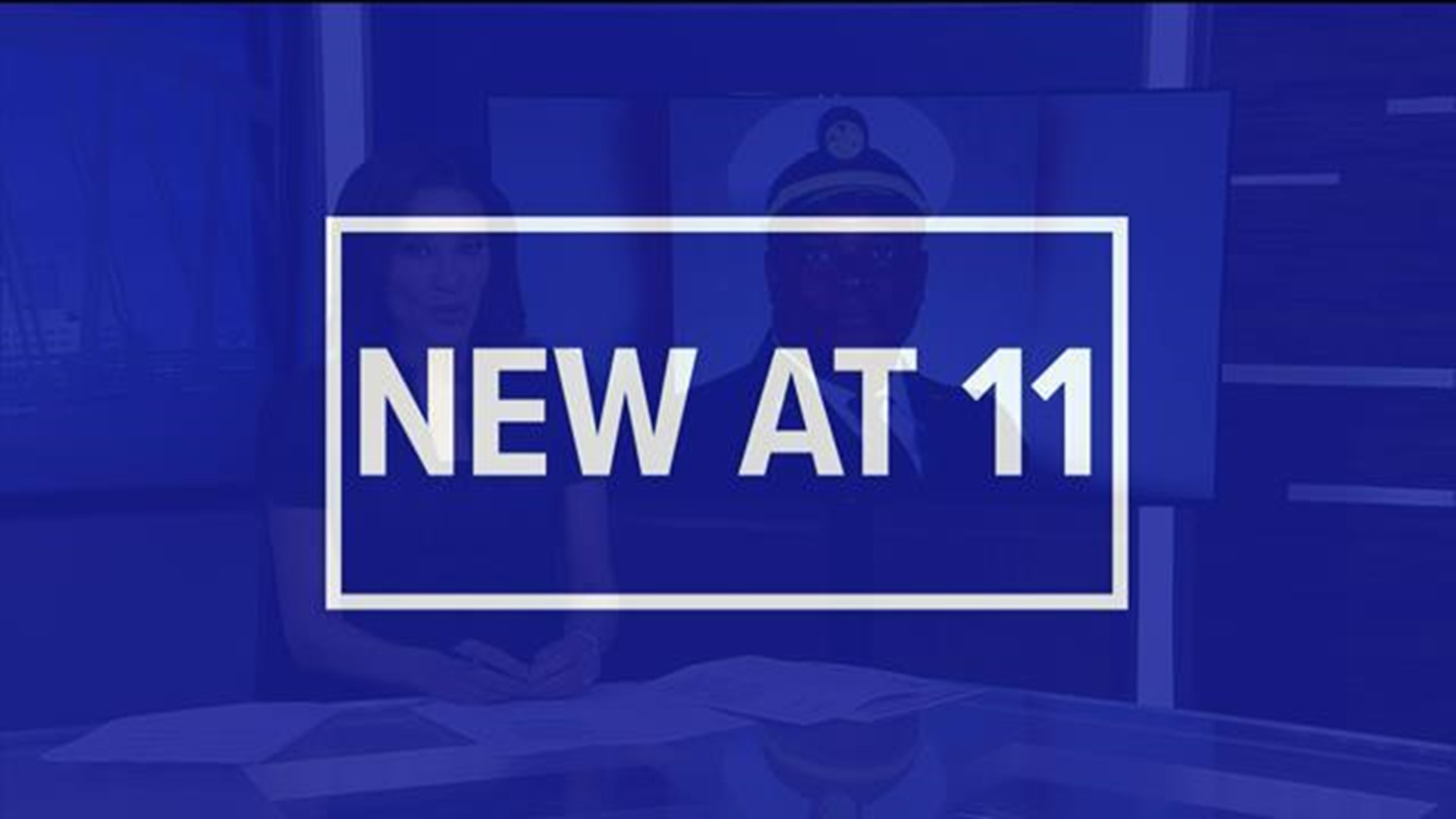 COLUMBUS, Ohio -- A lawsuit accuses a former fire official of sexual harassment and gender discrimination, among other things.

The lawsuit filed Wednesday outlines sexual allegations against former Columbus Division of Fire Battalion Chief Joe Richard. The plaintiff is a woman who was part of the division's Cadet program. The allegations date back to April 2019 ranging from sexual comments to sexual touching.

10TV spoke with the woman behind the lawsuit. For her privacy, we are not identifying her.

"I would ask him to stop. He would be like, 'Who are they going to believe? Me or you? Do you want this job here? I've been here 34 years and you're just now coming onto the department. You're a woman.' And I was like, 'But, I thought you wanted women to be here,'" the woman said.

"It's bigger than, 'Oh, he touched my vagina,'" the woman said. "He touched my mind. He touched me in a sacred place I try to keep people from touching, but he actually screwed with me mentally."

Richard resigned back in October after the start of two investigations -- one internal, one criminal.

The Columbus Police Department is conducting a criminal sexual assault investigation into the allegations.

At least six women have accused Richard of sexual misconduct, ranging from inappropriate comments to unwanted hugging to intrusive photos. 10TV has reported on transcripts and records detailing the allegations.

The City of Columbus said their administrative investigation "is being finalized.” As for the lawsuit, “The City does not comment on pending litigation.”