Ohio Republican Sen. Rob Portman has defeated former Gov. Ted Strickland in a race that once looked like one of the Democrats' best bets to flip a Senate seat. 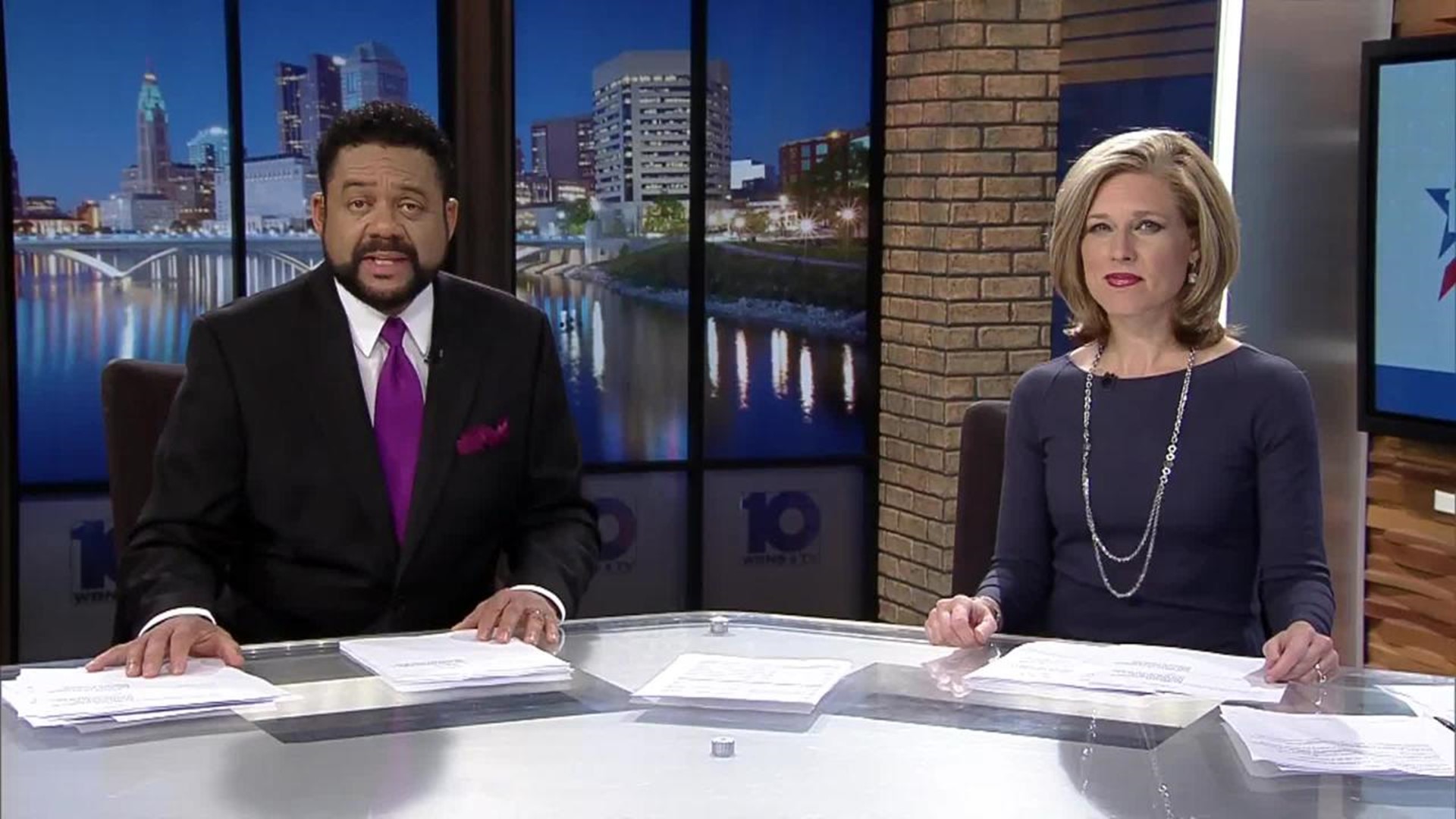 Ohio Republican Sen. Rob Portman has defeated former Gov. Ted Strickland in a race that once looked like one of the Democrats' best bets to flip a Senate seat.

Portman, a former U.S. trade representative and budget director, was first elected to the Senate in 2010. He ran a strong campaign, branding Strickland early on as "Retread Ted" and tying him to Ohio's sinking economy during Strickland's governorship, which coincided with the national recession.

Portman kept Republican presidential nominee Donald Trump at a distance leading up to Tuesday's election. Portman didn't campaign with Trump and withdrew his endorsement when a 2005 tape of Trump making lewd comments about kissing and groping women surfaced last month.

“Tonight’s results are not what I hoped for, but I am so grateful to those who have worked so hard to support our effort and for the opportunity to speak out over the course of this campaign on behalf of hardworking Ohioans. I called Senator Portman to congratulate him and I wish him well in representing the people of Ohio in the Senate. I have dedicated my life to working for working people because that's where I come from, that's who I care about, and that who I will always stand up for. America is great because it is truly a land of opportunity: a country where someone like me who grew up in a working class family can pursue their dreams. Our campaign was about making sure that every Ohioan who worked hard and played by the rules has this opportunity and the chance to fulfill their full potential. This is a basic and powerful idea that I believe is at the center of the American dream, and it is one that I will never stop fighting for."