The charge came out of an alleged sexual relationship between the teacher and a 16-year-old student at the school between August 2003 and June 2005. 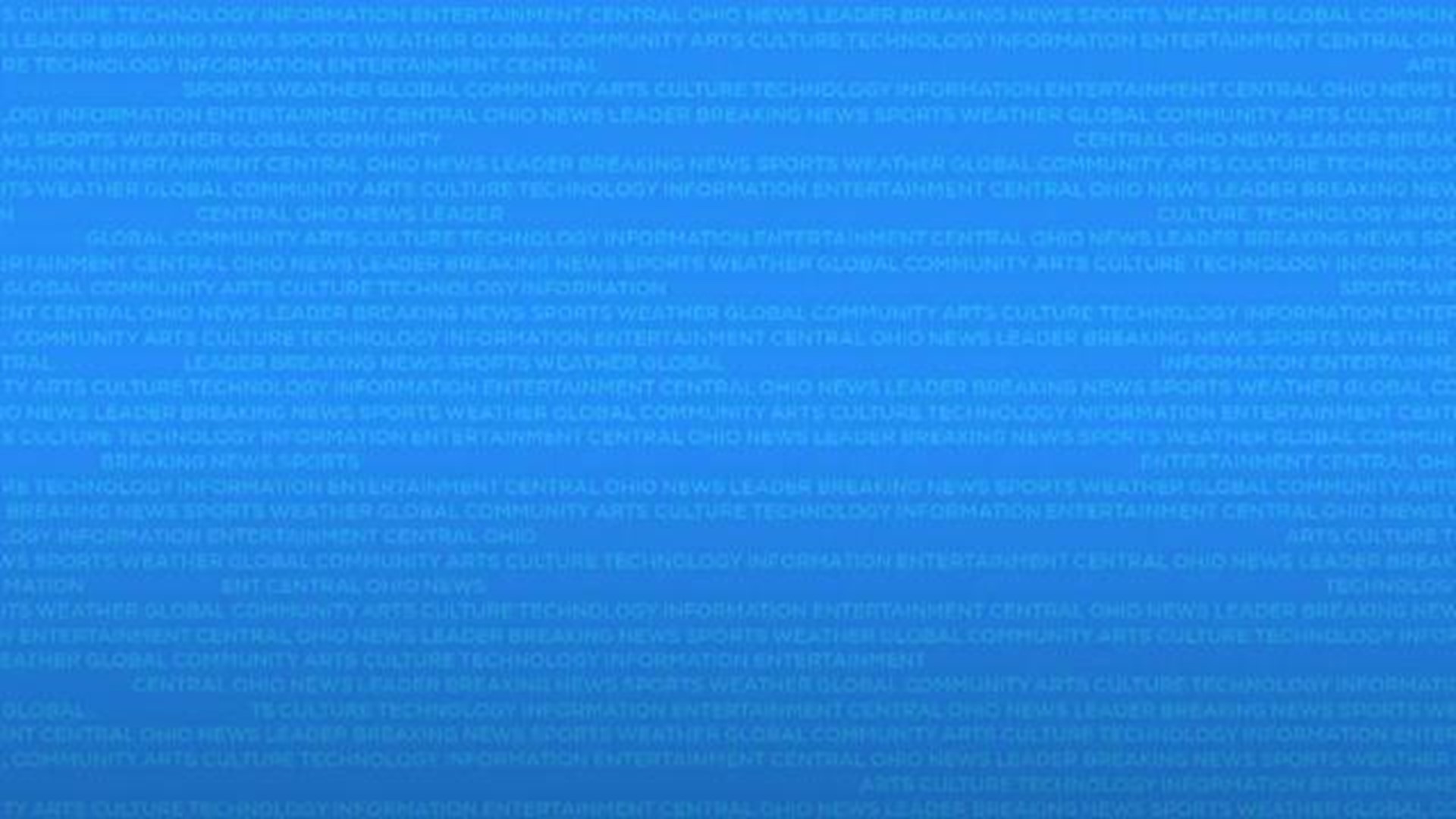 A Lancaster High School teacher has been indicted on one count of sexual battery.

According to the Fairfield County Prosecutor's Office, the charge came out of an alleged sexual relationship between a then 32-year-old Eddie Black and a 16-year-old student at the school between August 2003 and June 2005.

Authorities became aware of the allegation in April 2018 when the victim filed a report with police.

In a statement released by Lancaster City Schools Superintendent Steve Wigton, Black was married to the victim and they later divorced.

Wigton says Black has been placed on leave and a special board meeting will be held next week to suspend her without pay and begin the termination of her contract.

Ms. Black has been indicted on a criminal charge involving a former student of Lancaster High School, to whom she was married and then was later divorced. Ms. Black has been placed on leave, and she will not be returning to the classroom. A special board meeting has been scheduled on August 15, 2018, to suspend Ms. Black’s contract without pay and to initiate termination of the contract.

The District takes any allegation of sexual harassment or misconduct seriously and takes appropriate action accordingly. Allegations or concerns will be fully and fairly investigated to ensure protection of all students, which is always our top priority. Investigations of this nature are not undertaken by the Board, but instead by those in Human Resources or administration, who are charged with handling matters under established board policies, including a full and complete examination of all pertinent facts and information. Additionally, we are acting in full cooperation with law enforcement officials as they are conducting their independent investigation.

Anyone who has information or concerns to be shared with Lancaster City Schools should contact Nathan Hale, Director of HR, at n_hale@lcsschools.net or 740-687-7310. Because the investigations are ongoing, we are unable to comment further at this time.