In the last few years, Watts says the exposure to bed bugs has increased up to 10 percent every year. 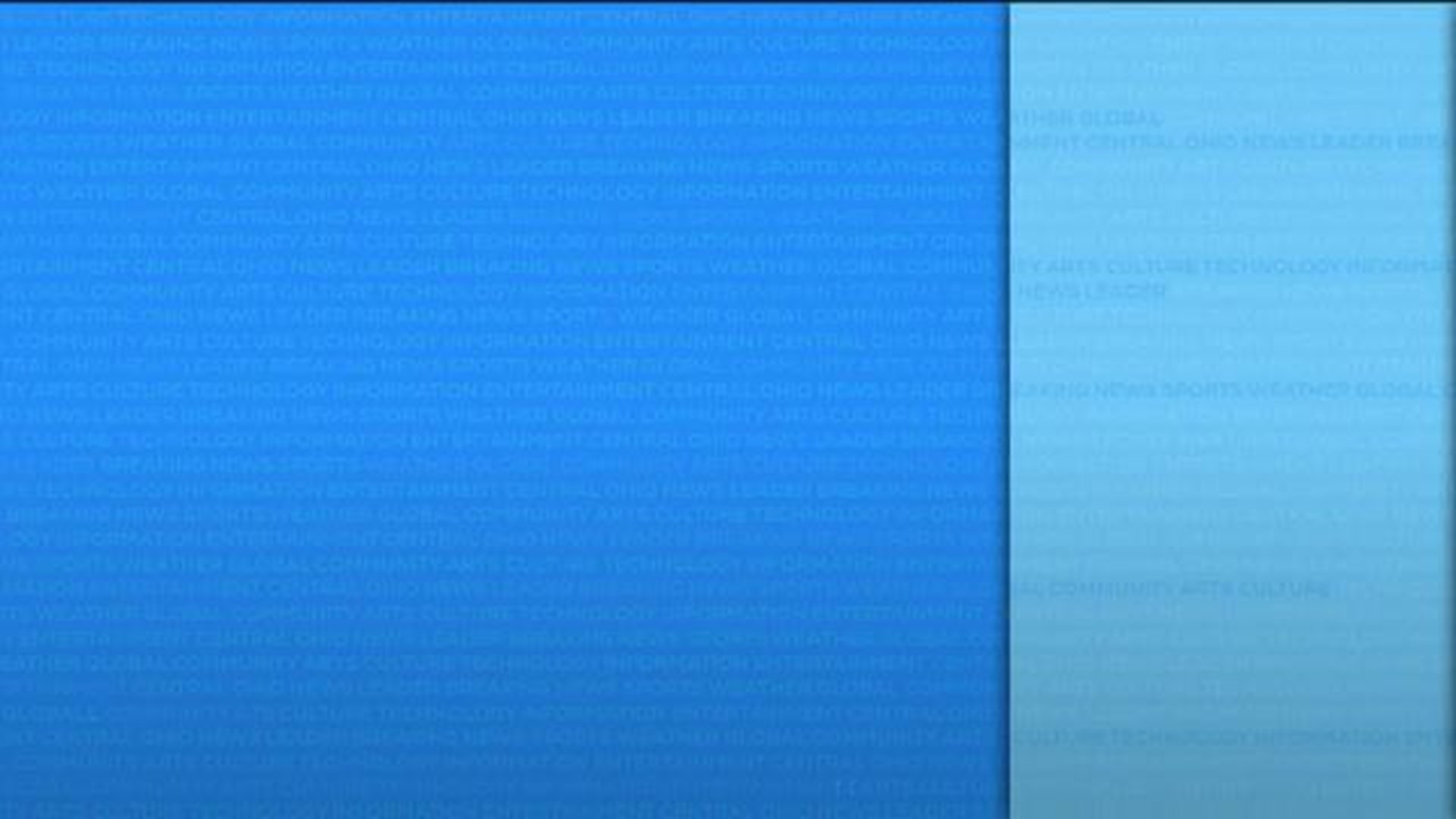 LANCASTER, Ohio — When you think of fire fighters, what comes to mind?

You should think nothing short of heroes. Dedication. Bravery. Saving others' lives while risking their own.

For the Lancaster Fire Department, there are two words you probably don't think. And, it's such a big deal, the department has five pages on policy about it.

"Right," Assistant Chief K. J. Watts said. "We never really had one up until about six years ago."

"We engage with the public, we go in their house, we sit on their furniture to try to talk to them to find out what's going on and, sometimes, the bed bugs jump on us," he said.

Between three stations, the fire department goes on 9,000 calls a year. In the last few years, Watts says the exposure to bed bugs has increased up to 10 percent every year. But with the increase in bed bug numbers, how do they decrease the potential spread?

"This machine is two different heaters that have fans in them," he said.

The machine is quite literally called the "Bed Bug Killer." It reaches up to 130 degrees. The fire department runs it for five minutes in the back of emergency vehicles where patients are transported. Watts says the machine is used at least twice a month.

The department has another precaution, and it's one you wouldn't think of.

At all three stations, once a month, the dogs come in and sniff. If they detect a bed bug, they sit down. The department also uses the heaters if they're on a call and notice bed bugs in a residence or if they spot one in a truck after a call.

Twice, Watts says fire fighters have unknowingly taken bed bugs home. In that case, the department works with them to get rid of the problem and even offers the heaters for the staff to take home. This, Watts says, often puts extra pressure on responders.

"I get that, but we're an all-hazards response company," Watts said. "That's kind of what we do and bed bugs are the recent hazard for us."

The fire department says it disinfects the trucks after every run. It also has implemented new rules allowing fire fighters to change into their gear at the fire house so that they don't wear work clothes home.