With Kroger's "Scan, Bag, Go," shoppers are offered a scanner and a reusable grocery bag at the store's entrance. 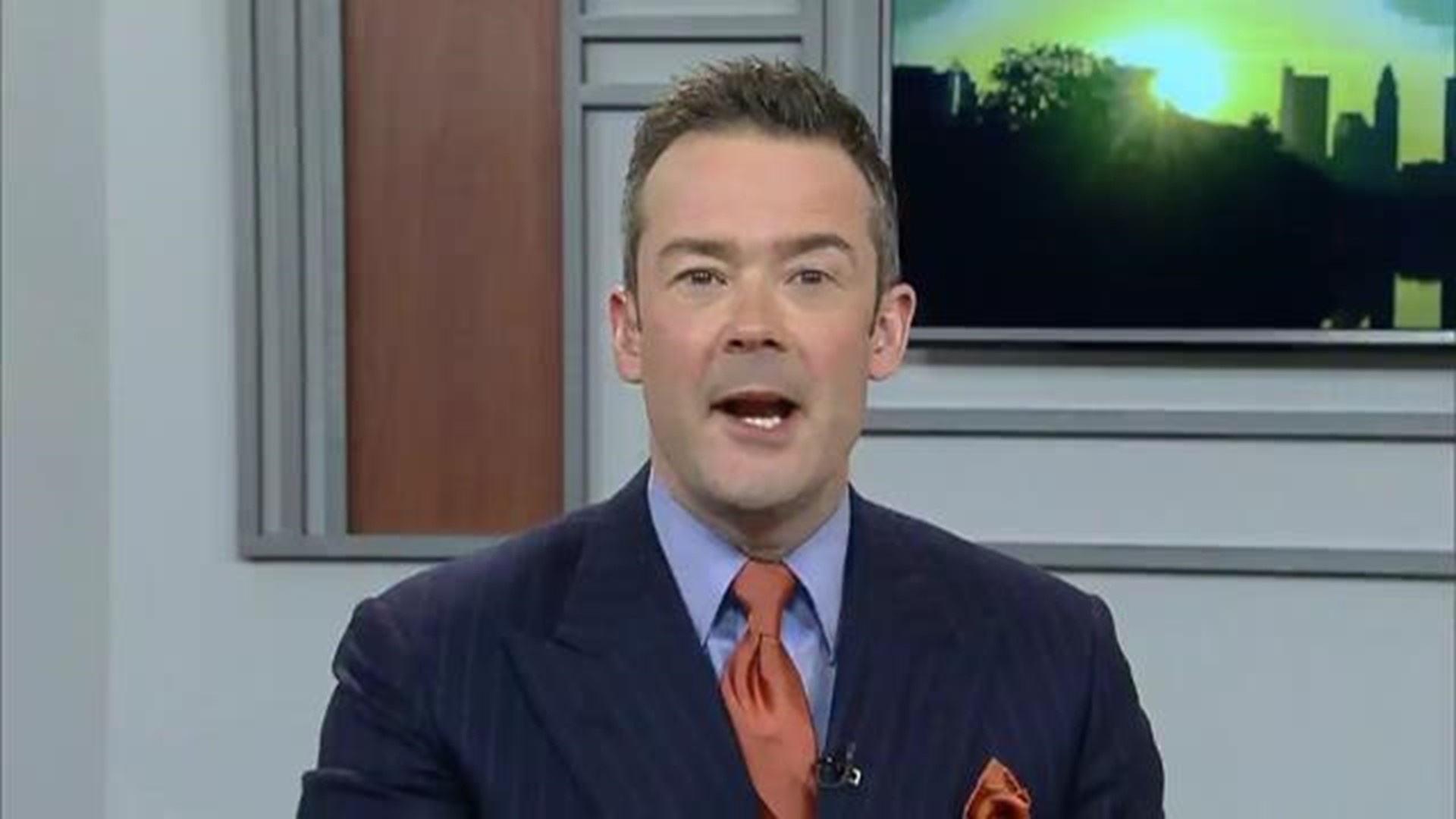 Kroger announced it is adding a service to make shopping quicker for customers. The new program is called "Scan, Grab, Go" and allows shoppers to scan items as they shop.

"We think this is something that is very appealing to many shoppers," said Kroger representative Amy McCormick.

With Kroger's Scan, Bag, Go shoppers are offered a scanner and a reusable grocery bag at the store's entrance. Consumers scan the barcode on items as they pick them up. The goods are bagged. Customers stop at a cash register with their digital order to pay. Kroger representatives said it cuts down on wait time to checkout.

"No! there's been so many options recently," said Friar. "I know there are delivery and pick-up options. There's Clicklist. We haven't done that yet because we like walking around the store and doing our own shopping. So this new 'Scan, Bag, Go' is what we are interested in."

"We both took around our own scanners, scanned all of our groceries," said Friar of the new option. "We like that one, we'll definitely keep using it."

Recently stores across Ohio have offered a variety of grocery shopping options.

Amazon members have Prime Now, offering home delivery as long as orders meet a set dollar amount. Amazon launched a test convenience store in Seattle in which customers holding their app can grab items and walk out of the store. The Amazon app tracks and charges as shoppers go.

Shipt and Instacart now offer delivery from a number of local stores, including Kroger, Weiland's Market, Meijer, and Whole Foods.

Smaller, local stores are also responding to changing shopper requests. The Hills Market now offers "Hills on the Go" home delivery. The charge depends on the delivery distance but starts at $5.

Kroger has Clicklist, Giant Eagle has Curbside Express and a few other stores also now offer pick-up options. Shoppers send in their grocery list for a personal shopper. Customers arrive and pick up the waiting bags. That service usually comes with a small fee.

Kroger said their new "Scan, Bag, Go" program launched days ago and has shown an average of 100 shoppers per store using it each day. 10TV talked with shoppers who have used it. Some said it was a convenience they will use again. Others described a learning curve and described difficulties when not connected to the store's internet connection. Friar said she will use the technology again, but did have a juggling act.

"It was tough because I keep my grocery list on my phone and then I had a scanner in my hand and we also had coffees with us that day so there wasn't enough hands," said Friar, but she added it was worth it to move quickly passed the checkout.