A Franklin County man who stabbed to death his four-year daughter and her mother has been sentenced to die. 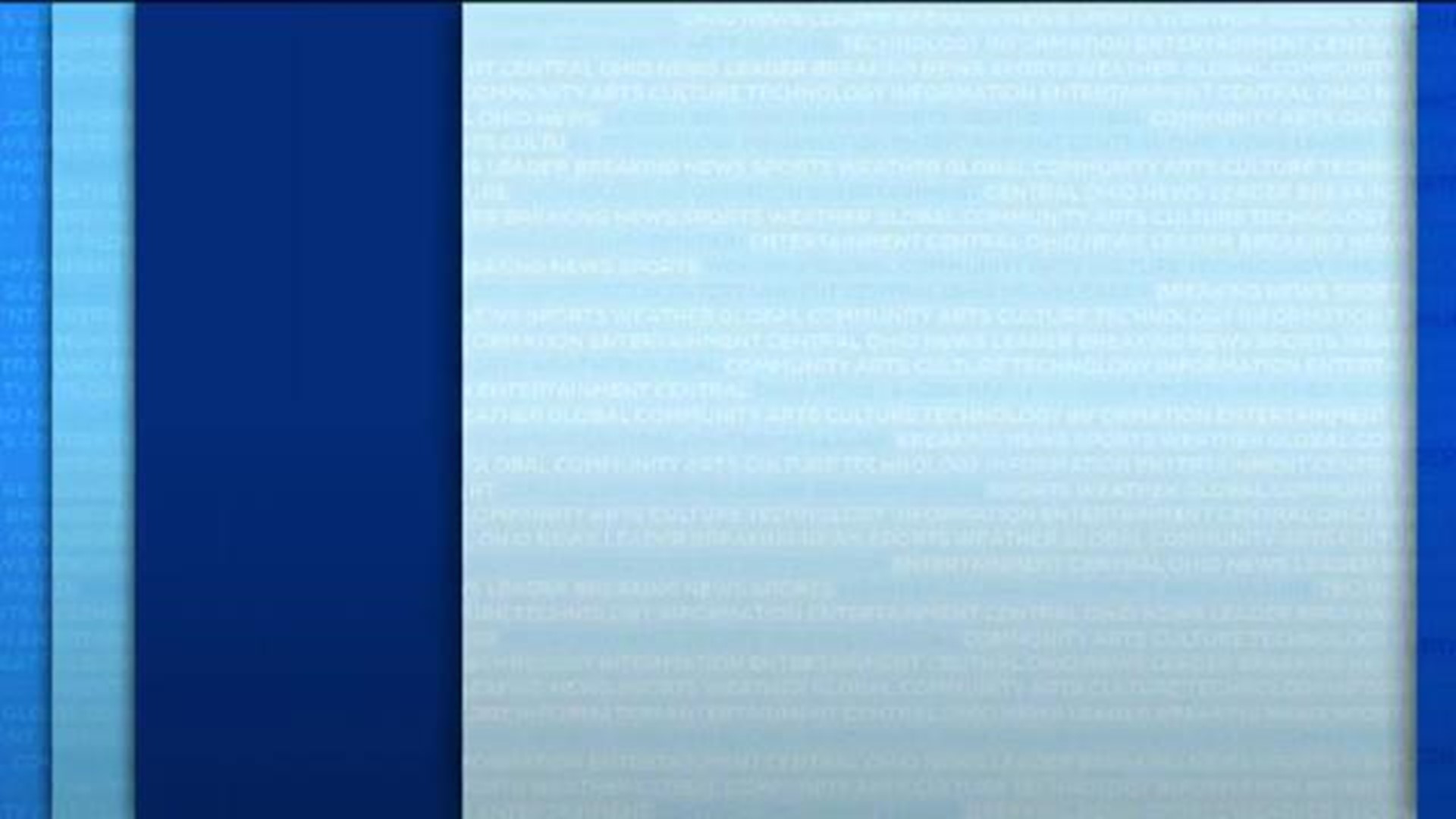 A Franklin County man who stabbed to death his four-year daughter and her mother has been sentenced to die.

Wednesday a judge sentenced Kristofer Garrett to die for the vicious killings.

Clifton Duckson's life changed forever on January 5th, 2018, the day he learned his daughter Nicole Duckson, and granddaughter Kristina Duckson, had been stabbed to death.

"Nicole was my oldest daughter," he said in court Wednesday. "(She) was also my nurse, my cook, and I probably shouldn't say this because I've got more kids back there, but my most loving child. Kristina would walk in the room and light up a room. I couldn't wait to get off work because I would pick her up from the daycare and I could not wait to hear those words, 'Hi Paw Paw. Are we going to McDonald's for a Happy Meal?' Some say she was spoiled. If she was, it was my fault. Even now, Judge, as I stand here, I can't understand why she had to die."

Duckson attended every court hearing over the next 20 months and learned in horrifying detail what happened that day.

Kristofer Garrett, his daughter's ex-boyfriend, waited outside her home before attacking her.

Then he chased down and stabbed their 4-year-old daughter to death, he told detectives, because she witnessed him kill her mother.

"Now having sat here and heard the evidence of the 49 stab wounds Nicole suffered while she hollered 'I'm sorry,' and the 33 stab wounds that Kristina also endured for just saying, 'Daddy,' no one deserves that much anger and rage, especially not your 4-year-old daughter. Today I stand before you and I ask for justice. Not revenge."

Before learning his sentence, Garrett said little: "I just have it on my heart again to say to the family that I'm sorry," he said.

He showed no reaction as the judge sentenced him to die.

Clifton Duckson calls it justice and the start of healing.

"I'm never gonna get over the fact that they're gone," he said. "I live in the same residence they were killed in. So their memory is all around me. I still have bikes, I still have toys, I still have things of Kristina's. I sleep with her blanket under my pillow every night. So for me, it doesn't end. It makes it a little easier, but no, it's never going to end."

The judge set Garrett's execution for October 10, 2019, but any death sentence carries an automatic appeal.

The court appointed an attorney to represent Garrett in that appeal.

No one from Garrett's family spoke in court Wednesday.