Columbus police say there have been 43 reported vehicle break-ins so far in 2021 in the German Village area. Of those, 22 happened in June alone. 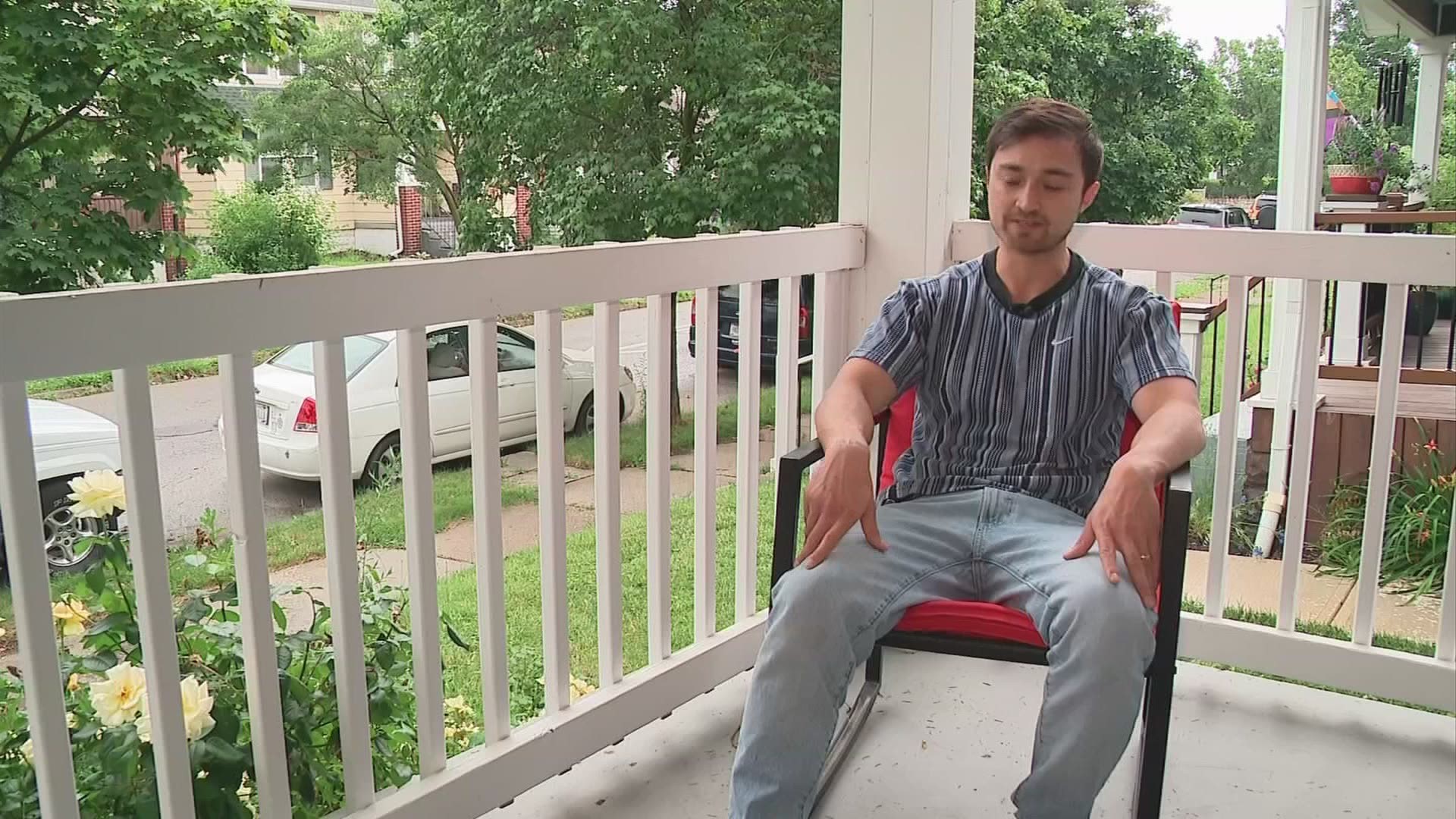 It was an unwelcome surprise one morning for Jonathan Wells.

“I see my car is just slightly, the driver’s side door is propped open, kinda suspicious, but I think maybe I forgot to close it all the way,” he said. “Open it up all the way, my center console is flipped open, glove box is open, things are strung out. Obviously, you can tell someone had been in there.”

But what may have been more surprising is what Ellis did not see.

It happened to his wife and neighbors, too. The only thing he could think of was it had to have been his key fob.

“We are aware of these things happening, and it has happened here in the city,” said Sgt. James Fuqua, public information officer for the Columbus Division of Police.

Columbus police don’t track crime by method, but they were able to show that car break-ins, in general, are on the rise.

So far in 2021, Columbus police have taken reports of 43 car break-ins in German Village and the surrounding area. Of those, 22 happened in the month of June alone. Sgt. Fuqua said this type of crime is most common in areas where there is a lot of on-street parking.

And some of the break-ins were likely due to keyless car thefts, also known as relay thefts. All a thief needs is a smartphone or other device.

“They will download this technology to use a sensor to trick the car that they’re trying to get into thinking that’s the actual key fob,” Sgt. Fuqua said. “And, in doing so, it unlocks the door and potentially allows the thief to get in and go through your items.” 10TV’s sister station in Charlotte got video of this type of theft happening on camera. And NYPD produced a PSA because the problem is so prevalent.

“It’s extremely convenient, and the fact that there are no alarms going off, no windows are being broken, even to the common person, if you have a neighbor or someone walking down the street, and they see someone getting into the car, they may not be aware that that car does not belong to that person, so it’s a very convenient way for the perpetrators to get into a car without being noticed in the neighborhood,” Sgt. Fuqua said.

The best advice to prevent this is to not store a key fob in a dish or on a hook near the front door. Owners also can buy faraday bags, or blocking pouches, to store fobs to protect against thieves stealing the signal.

“Don’t leave your spare key inside the car, or people buy the magnet where they keep their extra spare key like under the hood or somewhere where it’s concealed, so just be mindful of that extra key or key fob could actually be used against you by this technology,” Sgt. Fuqua said.