"You have my word -- the truth will be known and the rule of law upheld." 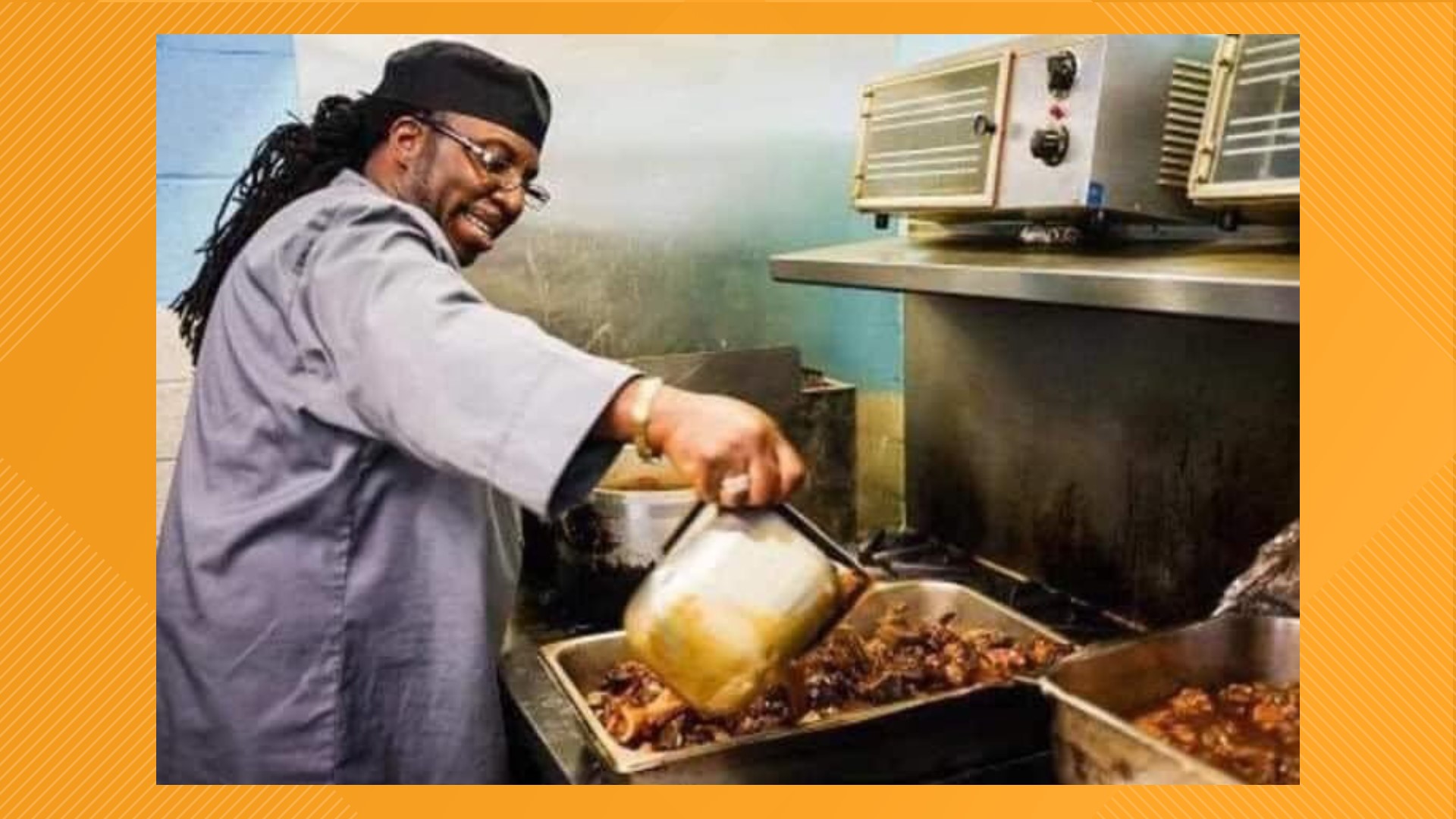 LOUISVILLE, Ky. — Kentucky’s attorney general is weighing in on the death of a Louisville business owner who was shot and killed following gunfire from police and the National Guard in the early hours of Monday.

David “Yaya” McAtee was the owner of Yaya’s BBQ on the corner of 26th and Broadway in Louisville’s Russell neighborhood.

According to witnesses, McAtee was an innocent bystander when he was trying to save his niece from being hit in the crossfire when shots rang out.

“The sun is going down tonight on an incredibly difficult and heartbreaking day for the black community following the death of Mr. McAtee,” Attorney General Daniel Cameron said via Twitter.

Cameron says while there are many unanswered questions, the questions can’t be met with violence, more loss or pain.

“We must move together toward answers and toward change,” he said.

The attorney general closed out his message saying, “You have my word: the truth will be known and the rule of law upheld.”