Jury decided Smith would get life in prison, not death, for murders of two Westerville Police Officers. 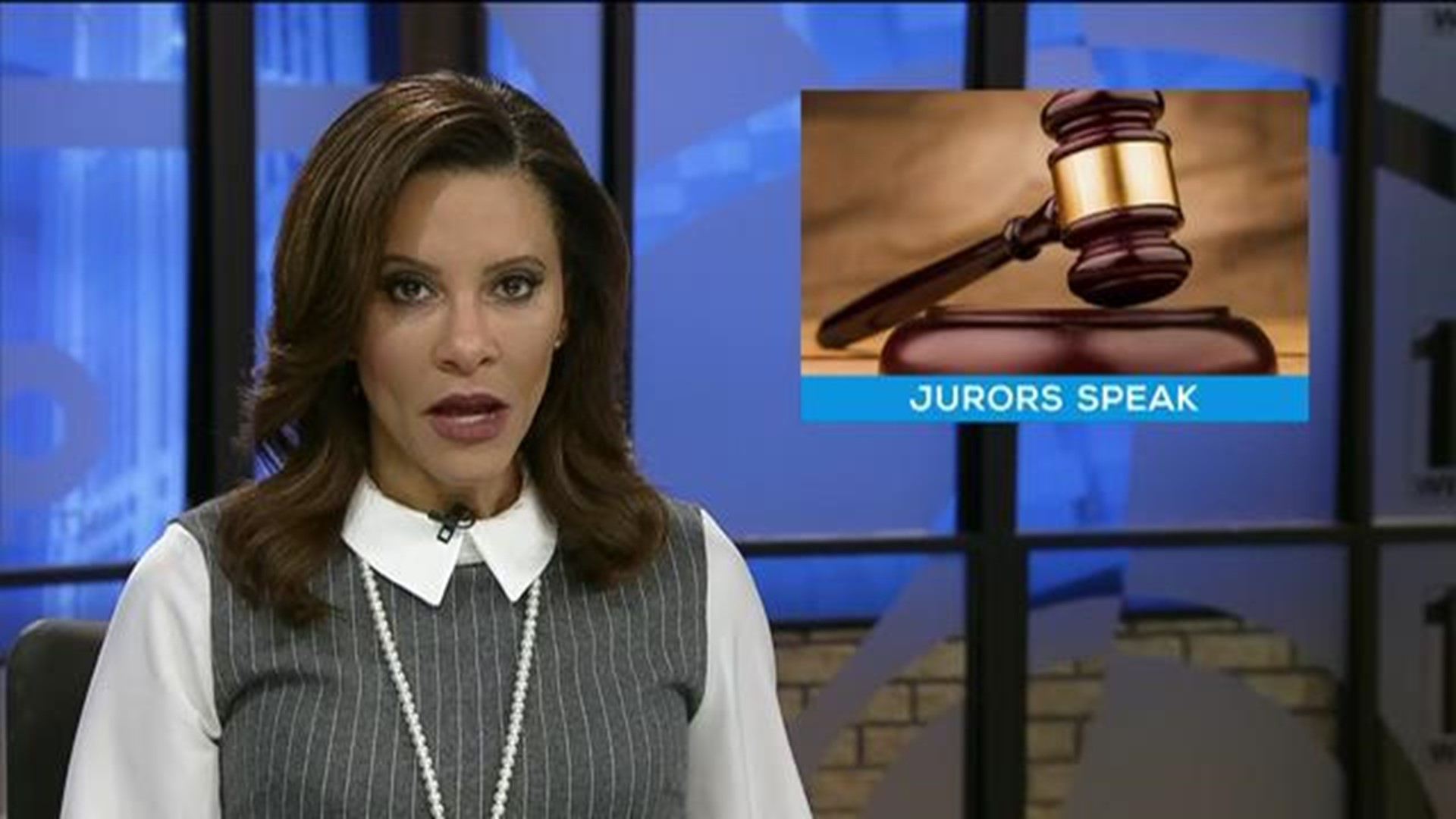 "Justice was not served."

Those are the strong, emotional words from two of the jurors on the Quentin Smith murder case.

Wednesday a jury decided Smith would get life in prison, not death, for the murders of two Westerville police officers.

The same jury that last week convicted Quentin Smith in the aggravated murders, Wednesday had to also decide his sentence.

Prosecutors urged them to return a death sentence- which would have required a unanimous verdict. Deadlocked on that, they opted for life in prison.

Thursday two of those jurors - who 10TV is not identifying - spoke to us about that life and death decision.

They both call the experience intense and emotional.

"This is one of the hardest things I've ever done in my life," said a female juror through tears.

A male juror says he was firmly in favor of death for Smith.

"Killing two police officers, shooting one in the head. He had no regard for human life. So justice- the only way justice would be served- was the death penalty. It had to be."

The female juror says she was leaning toward death, but not set on it.

"We all took an oath. They knew this wasn't going to be easy. Can you sign pen to paper- can you sign to the death penalty? And everybody did- but when we got in that room, one just sat back and said, 'Life - I can't do it. And I'm done. I will not be changed, you cannot change my mind. Life.' You won't even listen to us discuss this? 'Life.'"

"People, when the rubber hit the road, they didn't want to even be there," said the male juror. "One guy was saying that he didn't want to make a decision at all. He said I don't know why we even have to be here."

Asked what she felt about that, she answered, "Disgust. And I feel like the family did not get justice," she cried. "Those fathers, those husbands, they're doing their job. Just doing their job."

"He's alive while these two police officers are dead," said the male juror. "I just don't think justice was served."

10TV attempted to contact all 12 jurors. Three declined to speak with us. We were unable to reach the others.

A Franklin County judge will formally sentence Smith on November 21.