Jurors recommend life without possibility of parole for Quentin Smith

A Franklin County jury has determined the fate of a man who shot and killed two Westerville police officers. 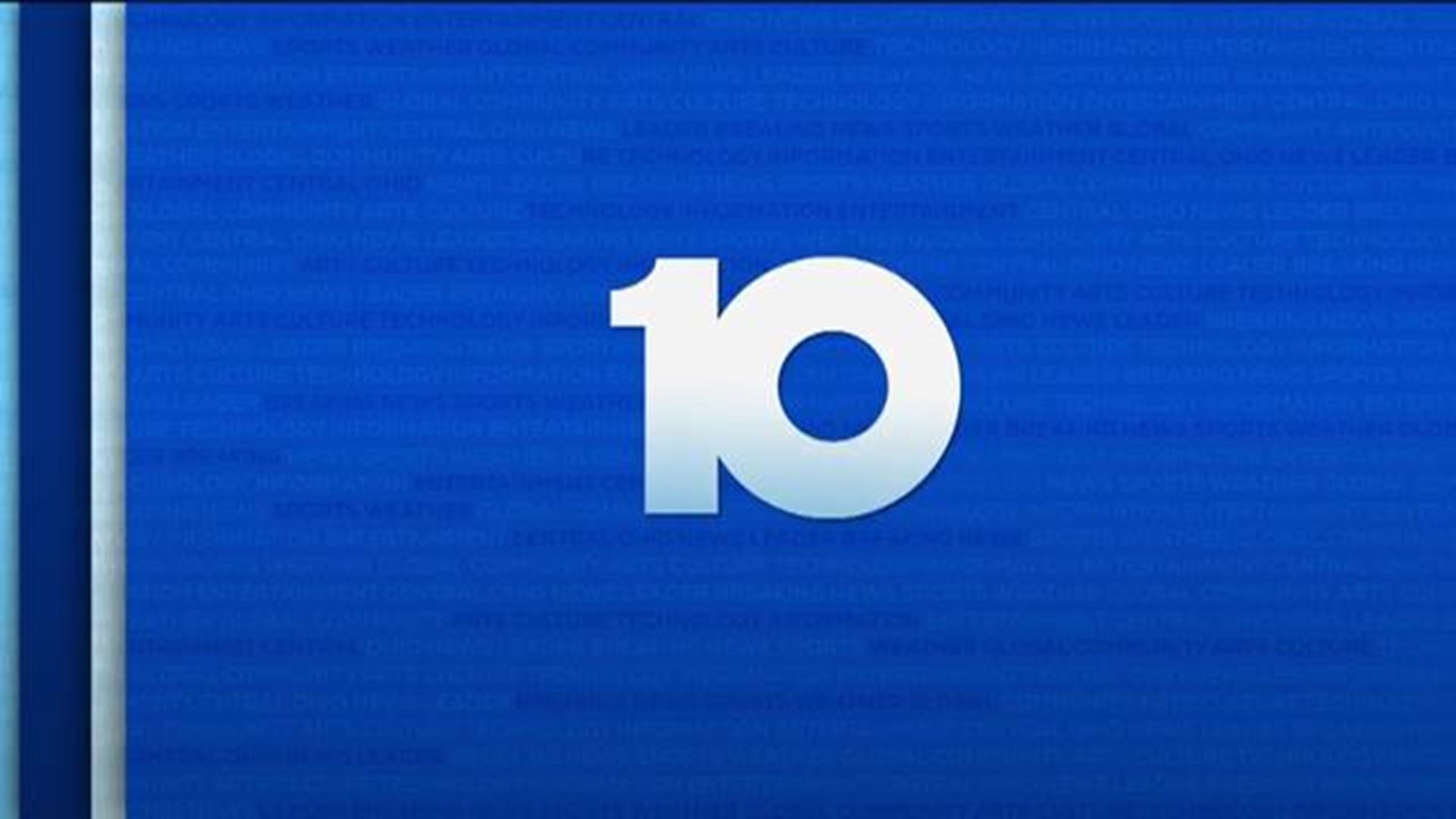 COLUMBUS, Ohio — A Franklin County jury has determined the fate of a man who shot and killed two Westerville police officers.

The jury recommended life without possibility of parole for Quentin Smith.

Smith, who was found guilty last week in the aggravated murders of officers Anthony Morelli and Eric Joering, had the potential to receive the death sentence.

Recommending a death sentence would require a unanimous verdict from the jury.

After nearly four hours of deliberation, they told the judge they were deadlocked on that decision, therefore agreeing unanimously on life without the possibility of parole.

Prosecutors asked jurors to return a verdict for the death sentence.

Smith's attorney spoke directly to the jury, saying prosecutors were asking to kill him. While never denying that Smith killed Morelli and Joering, the defense argued that Smith was the damaged product of an abusive, chaotic childhood.

"This is not a situation where there are any winners. Lives have been destroyed on both sides of this thing. That's something only God himself will be able to solve down the line for the families and Mr. Smith," said Smith's attorney, Frederick Benton.

Franklin County Prosecutor Ron O'Brien told 10TV he spoke with the widows of the officers and says they told him they are pleased with the sentence.

This verdict is a recommendation.

A judge will deliver an official sentence for Smith on Nov. 21.

"The verdict in this phase of the trial is met with many mixed emotions.

The most important result of today is that the killer will not have the ability to harm anyone in society again. We will continue to move on with the healing process and support the Morelli and Joering families. We will also ensure the lives of our fallen brothers are celebrated and never forgotten. Tony and Eric's actions embody the true heart of the American Police Officer; they made the ultimate sacrifice. There is no outcome that brings them back, so as a department and community, we move forward.

Again, thank you for the love and support. Always #WestervilleStrong"