A jury recommended life in prison without the possibility of parole for Lincoln Rutledge after he was convicted of aggravated murder in June. 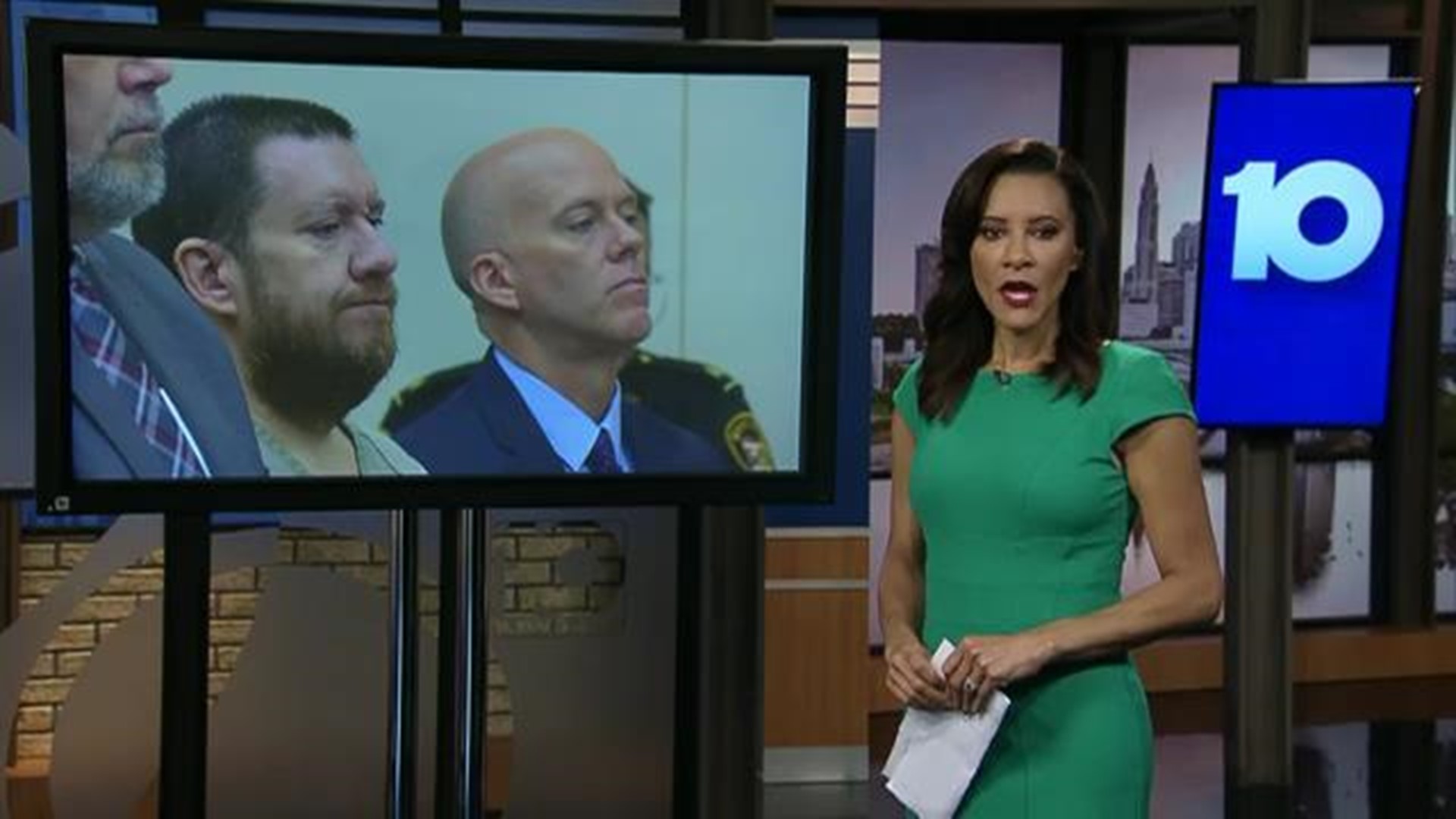 COLUMBUS, Ohio -- A man convicted of fatally shooting an Ohio SWAT officer during a standoff in Columbus last year has been sentenced to life in prison without parole.

Judge Mark Serrott sentenced 45-year-old Lincoln Rutledge to life in prison after criticizing him for "showing no remorse" in the killing of Columbus SWAT Officer Steven Smith.

In addition to the life sentence for the aggravated murder conviction, the judge to sentence Rutledge to 66 years separately and consecutively on the aggravated arson and felonious assault charges.

Prosecutors said SWAT officers were trying to arrest Rutledge for setting his estranged wife’s home on fire, but Rutledge refused to come out.

Officers testified Rutledge fired shots at four SWAT officers and shot Smith as he was standing in the turret of an armored car. Smith was shot once in the head and died two days later.

The jury deliberated for about seven hours before recommending their sentence last month. The jury couldn't reach a unanimous decision to send Rutledge to death row.

Rutledge had no reaction when the verdict was read. Outside the courtroom, Rutledge's father choked back tears as he talked about what it was like to plead with the jury to spare his son's life.

For the first time, Rutledge's family publicly expressed their sorrow and regret for the officer's death.

"I'm so sorry for the Smith family that they lost a loved one, and I pray for them every day that they'll find some peace," cried Rutledge's sister, Molly Martin.

Smith's wife said she accepts the jury's decision. Columbus police officer John Holloway, who was there the night Officer Smith was shot, said SWAT is grateful the jury believed Rutledge intentionally shot at police and said the focus should remain on a fallen hero.

"I want people to remember that this is about Officer Smith and his family and the loss of a police officer that the city of Columbus had that day, so that's where the focus needs to be. As a personal friend to him, I miss him dearly every day," said Officer Holloway.