A Hocking County judge is putting the kibosh on pretrial publicity in the cases of two teenagers charged with murder in the death of a Chillicothe photographer. 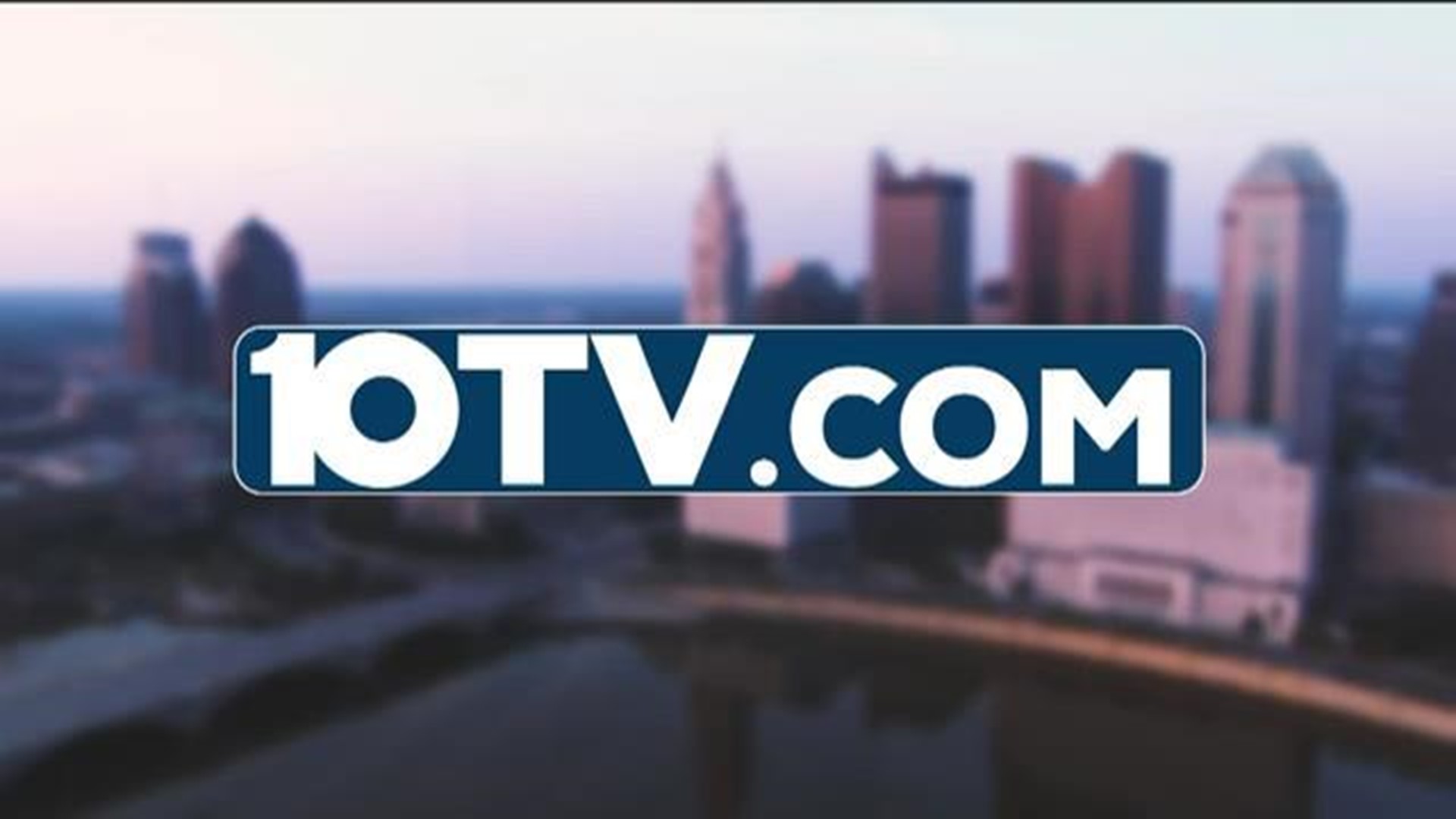 LOGAN, Ohio — A Hocking County judge is putting the kibosh on pretrial publicity in the cases of two teenagers charged with murder in the death of a Chillicothe photographer.

The judge issued an order on Wednesday barring the attorneys from making any public statements unless the same are made on court record. The order went on to say that counsel should not share any information that could influence pretrial publicity.

10TV had prescheduled interviews with both defense attorneys and plans to receive a statement from the prosecuting attorney prior to that order. Once it was issued, all three declined to comment.

Next up are Friday morning arraignments for the two teenagers.

Jaden Churchheus and Jordan Buckley, both 16, were indicted on three felony charges — murder, involuntary manslaughter and reckless homicide. Both are still being held in juvenile detention. A judge previously decided the two will be tried as adults.

Back on Labor Day, prosecutors say the two boys forced a 6-foot, 74-pound log off a cliff at Hocking Hills State Park. It landed on Chillicothe photographer Victoria Schafer, who was killed instantly.

It would be more than one month later before investigators finally got a tip that led them to the two boys. Right away, they were pointing the finger at each other.

Two other teenage girls were with the boys that day. One, who is a juvenile, invoked her 5th Amendment right and chose not to testify at the boys’ preliminary hearings.

The other, 19-year-old Miranda Spencer, did speak. During the Jaden Churchheus hearing, she told the court she could not remember who pushed the log that day. But later, in the Jordan Buckley hearing, after the defense attorney refreshed her memory with transcripts of her interview with investigators, she said that Churchheus had pushed the log.

10TV obtained several of those interview transcripts from the court record on Wednesday.

In one, Spencer told investigators, “Jordan looks over the cliff and is like, 'There’s nobody down there, like, you’re good, dude,' and then Jaden either kicks it off or pushes it off, I’m not sure.”

She also tells investigators that, after the log fell, a man ran past and told them it had killed a woman. The four teens then went to try to find the crime scene but took a wrong trail. They saw the emergency vehicles as they were leaving.

Back in the car, Spencer told investigators, “Jaden and Jordan were in the back seat, they just, they didn’t care.”

She went on to recall part of the conversation, saying, “Jaden’s words were, ‘I caught my first body at 17,’ and he laughed. Like, I remember that.”

During his hearing, Buckley’s defense attorney, Bob Toy, pointed to Spencer’s testimony as proof that his client was innocent, adding that Buckley had volunteered several times to take a lie detector test.

Ryan Shepler, the attorney for Jaden Churchheus, told a different story in his client’s hearing.

And the court heard from the defendant himself in a taped interview with investigators. He said he only touched and moved the log but that it was Buckley who pushed it off the cliff.

Those conflicting stories may eventually be up to juries to unravel.