The judge said he was not ready to rule on some defense motions such as Coy's attorney, Mark Collins, wanting a change of venue. 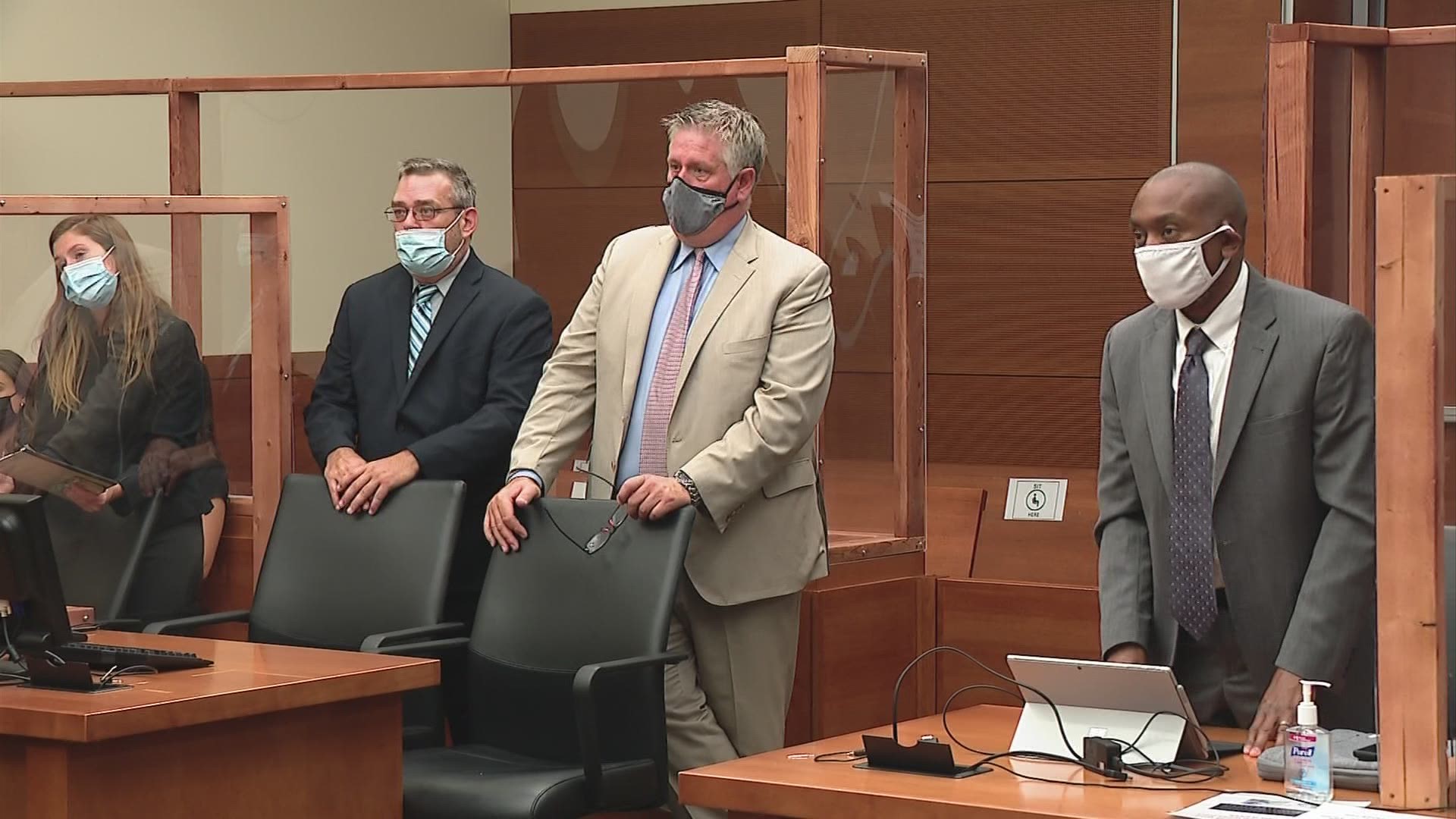 The judge said he was not ready to rule on some defense motions such as Coy's attorney, Mark Collins, wanting a change of venue and wanting to interview jurors individually in the voir dire process.

"When you say something out loud, sometimes people then pick up on what other people say or use it. And other times, jurors will be like 'I don't feel comfortable talking about these types of things in front of other people because I don't want to be judged," Collins said.

Collins filed a motion in Franklin County earlier this month requesting a change of venue to ensure Coy receives a "fair trial before a jury untainted with pre-trial publicity."

Coy shot and killed Hill on Dec. 22, 2020, as Hill walked out of a garage on Oberlin Drive. Coy and another officer were responding to a non-emergency call on the report of a suspicious vehicle on Oberlin Drive.

Hill emerged from around a vehicle with a cell phone in his left hand and his right hand was not visible. Coy removed his gun and fired at Hill seconds later.

Hill was taken to a hospital where he later died.

Coy is currently out on a $1 million bond.

The next hearing in the case is scheduled for October.