Judge grants injunction allowing women to be topless at ComFest

The injunction was filed Monday after the state liquor board threatened to stop the sale of alcohol if any women were topless. 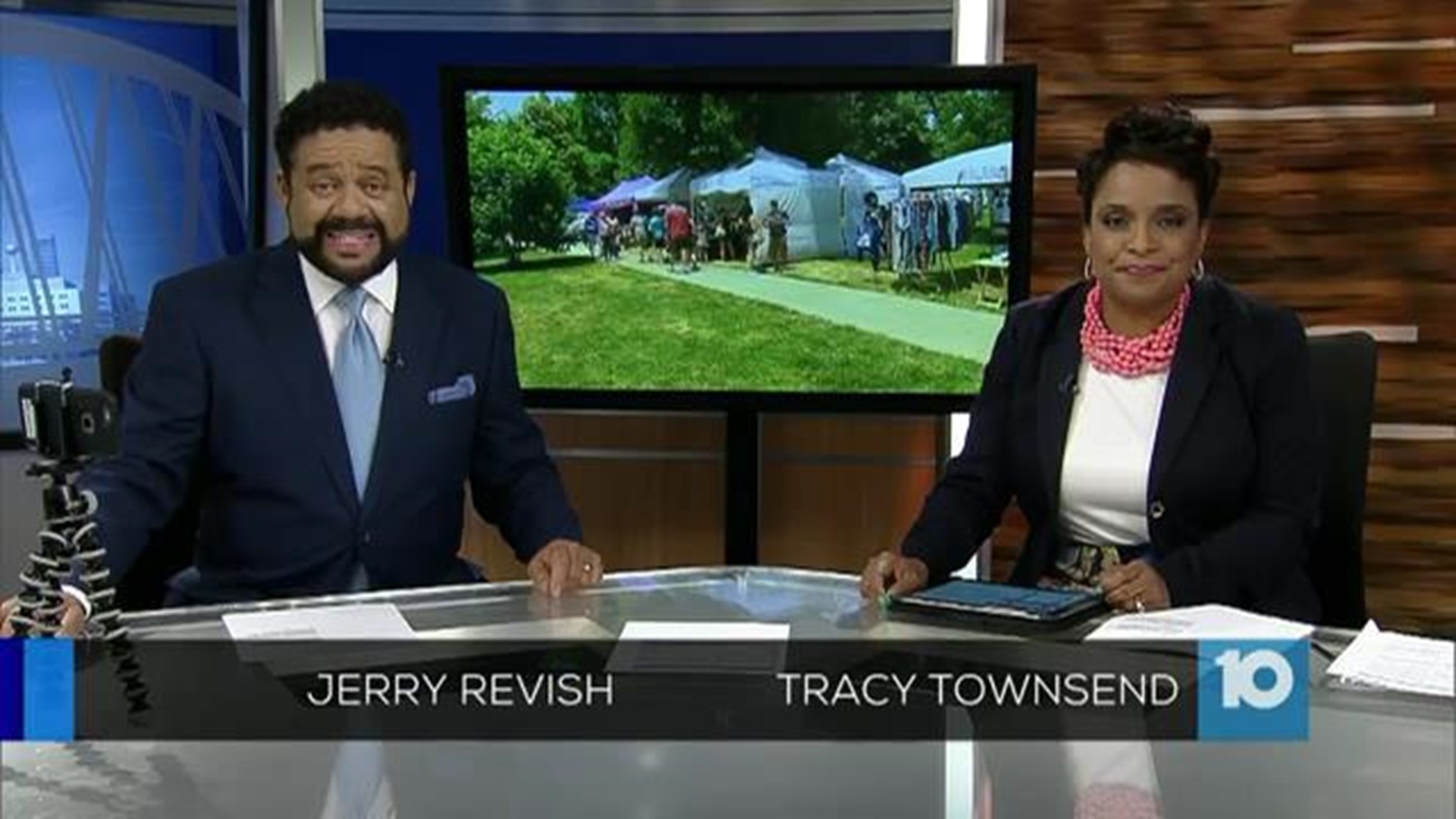 COLUMBUS, Ohio -- A federal judge granted an injunction allowing women to be topless at this year's ComFest in Columbus.

The injunction was filed Monday after the state liquor board threatened to stop the sale of alcohol if any women were topless, according to ComFest attorney Ed Forman.

In the City of Columbus, it is legal for men and women to be topless in public places. ComFest will be held this weekend at Goodale Park.

Tanya Butler was at the courthouse, Tuesday morning, ready to testify about why women should be allowed to be topless at ComFest.

“It’s up to me to decide what I want to expose to the world or cover from the world,” she said. “And that’s the important thing to me.”

Butler said she has attended ComFest in the past and plans to be there, again, this year. She thinks it’s a fault of the public to think of breasts as sexual objects, rather than a normal part of a woman’s body.

“I want to stand up and say ‘My body is mine and my breasts have a lot of functions’,” she said. “And if they’re sexual it’s just as sexual as my elbow.”

In the city of Columbus, it is legal for a woman or man to be topless in public places, including public parks. ComFest attorney Ed Forman tells 10TV the state liquor board was treating Goodale Park like a strip club, because those businesses cannot sell alcohol if there is nudity.

Forman said Tuesday’s ruling is a win for human rights.

Attorneys for the Ohio Department of Public Safety requested all media inquiries go through the Attorney General’s Office. According to Dan Tierney with the AG’s Office there is no comment on the matter.

Forman said the next step will be filing for a permanent injunction to make sure there won’t be issues in the future.