Suits against Ohio State over sex abuse by Strauss are dismissed 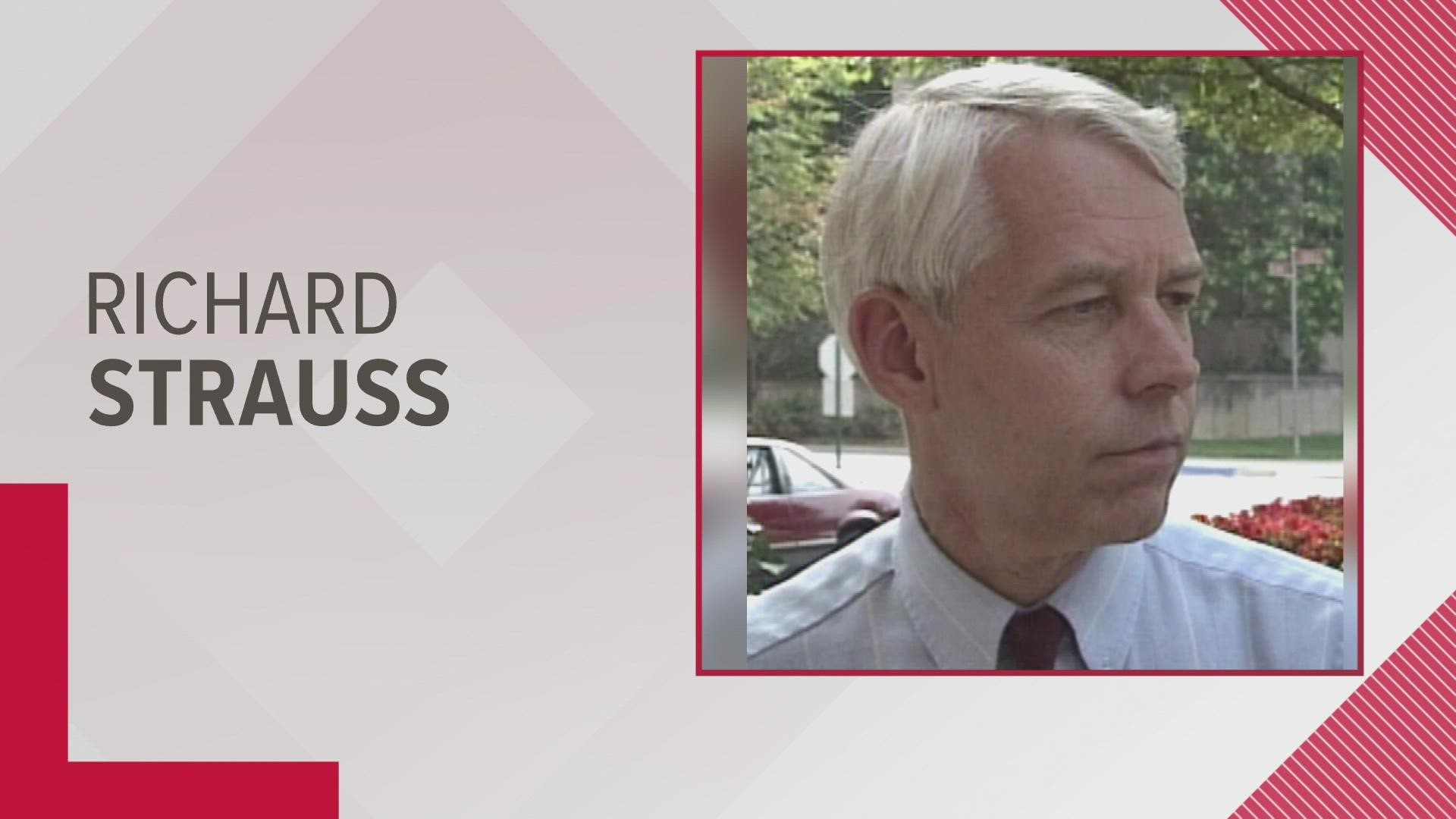 “For decades, many at Ohio State tasked with protecting and training students and young athletes instead turned a blind eye to Strauss’s exploitation,” U.S. District Court Judge Michael Watson wrote in one ruling. “From 1979 to 2018, Ohio State utterly failed these victims. Plaintiffs beseech this Court to hold Ohio State accountable, but today, the legal system also fails Plaintiffs.”

The matter isn't done. Strauss-related lawsuits against OSU filed this year by dozens of other plaintiffs appeared to still be pending, with no dismissal or other new rulings appearing on those dockets as of late Wednesday. And lawyers for the 200-plus plaintiffs whose cases were dismissed immediately vowed to appeal.

Attorney Stephen Estey said the group of men he represents was devastated by the judge's decision.

“The students were betrayed on the campus, and they’re betrayed again by the university in the legal proceedings” through the settlement amounts it offered and its argument for dismissing the cases, Estey said. “I mean, it’s betrayal across the board.”

Roughly 400 men and one woman had sued Ohio State since 2018 over its failure to stop Strauss despite concerns they say were raised with school officials during his two-decade tenure, as far back as the late 1970s. Many of the accusers say they were fondled in medical exams at campus athletic facilities, a student health center, his home and or his off-campus clinic.

Watson said the court wasn't questioning their suffering and acknowledged "their claims cry out for a remedy,” but he concluded the two-year legal window in Ohio for bringing the claims related to the federal Title IX law had passed long before the cases were first filed in 2018 and 2019. If the men have a legal path forward, it starts at the Statehouse, not courts, he said.

“At all times since the filing of these cases, the Ohio legislature had the power, but not the will, to change the statute of limitations for these Plaintiffs,” Watson wrote.

Some of the plaintiffs had recently sought the judge’s recusal from the case after he disclosed to them this month that his wife’s business has ties with the university, but Watson also denied those requests Wednesday. Attorneys for the men said they intend to appeal that issue, too.

The university has publicly and repeatedly apologized and has said it was committed to a “monetary resolution” for those Strauss harmed. It previously reached nearly $47 million in settlements with 185 survivors – an average of about $252,000 – and separately offered plaintiffs in certain remaining cases an individual settlement program that recently closed.

Including individual settlements, the university has reached agreements with more than 230 survivors, OSU spokesperson Benjamin Johnson said by email Wednesday. He said he couldn't provide details on the total sum of settlements or the average settlement amount for those in the individual program.

After the allegations came to light three years ago, the university “sought to uncover and acknowledge the truth about Richard Strauss’ abuse and the university’s failure at the time to prevent it,” Johnson said.

But many of the men who'd been continuing the legal fight argued that the university hadn't treated them fairly and had thus added to their trauma. They maintained that the earlier settlements were too small and that they deserve compensation more comparable to other recent sexual abuse scandals in higher education. They point to Michigan State’s $500 million settlement for 500-plus female victims of imprisoned sports doctor Larry Nassar, and the University of Southern California’s $852 million settlement with more than 700 women who accused a gynecologist of sexual abuse.

Rocky Ratliff, an attorney who represented some of the plaintiffs and was one himself, said some of the guys in his group who had recently and reluctantly agreed to settle reached out to him Wednesday, upset for him and others who had decided against settling only to see their cases dismissed weeks afterward.

Ratliff said he hadn't yet brought himself to read the judge's full rulings but was left feeling “sad and disgusted” to have been an Ohio State Buckeye wrestler and alumnus.

The Ohio State accusers can't confront Strauss, who died in 2005. Since his family’s initial statement of shock, no one has publicly defended him.

He had retired in 1998 with an unblemished employment file. Other records show there was a state medical board investigation about Strauss in 1996, but he was never disciplined. Current officials at the board say evidence of misconduct was ignored in that case but that they can’t determine now why his case was closed back then.

Beginning in 2018, Ohio State sought to uncover and acknowledge the truth about Richard Strauss’ abuse and the university’s failure at the time to prevent it. We are forever grateful to the survivors who participated in the independent Perkins Coie investigation, which could not have been completed without their strength and courage, and we offer our deepest regrets and apologies to all who experienced Strauss’ abuse.

The university has reached settlement agreements with more than 230 survivors and will continue to cover the cost of professionally certified counseling services and treatment for anyone affected by Strauss. 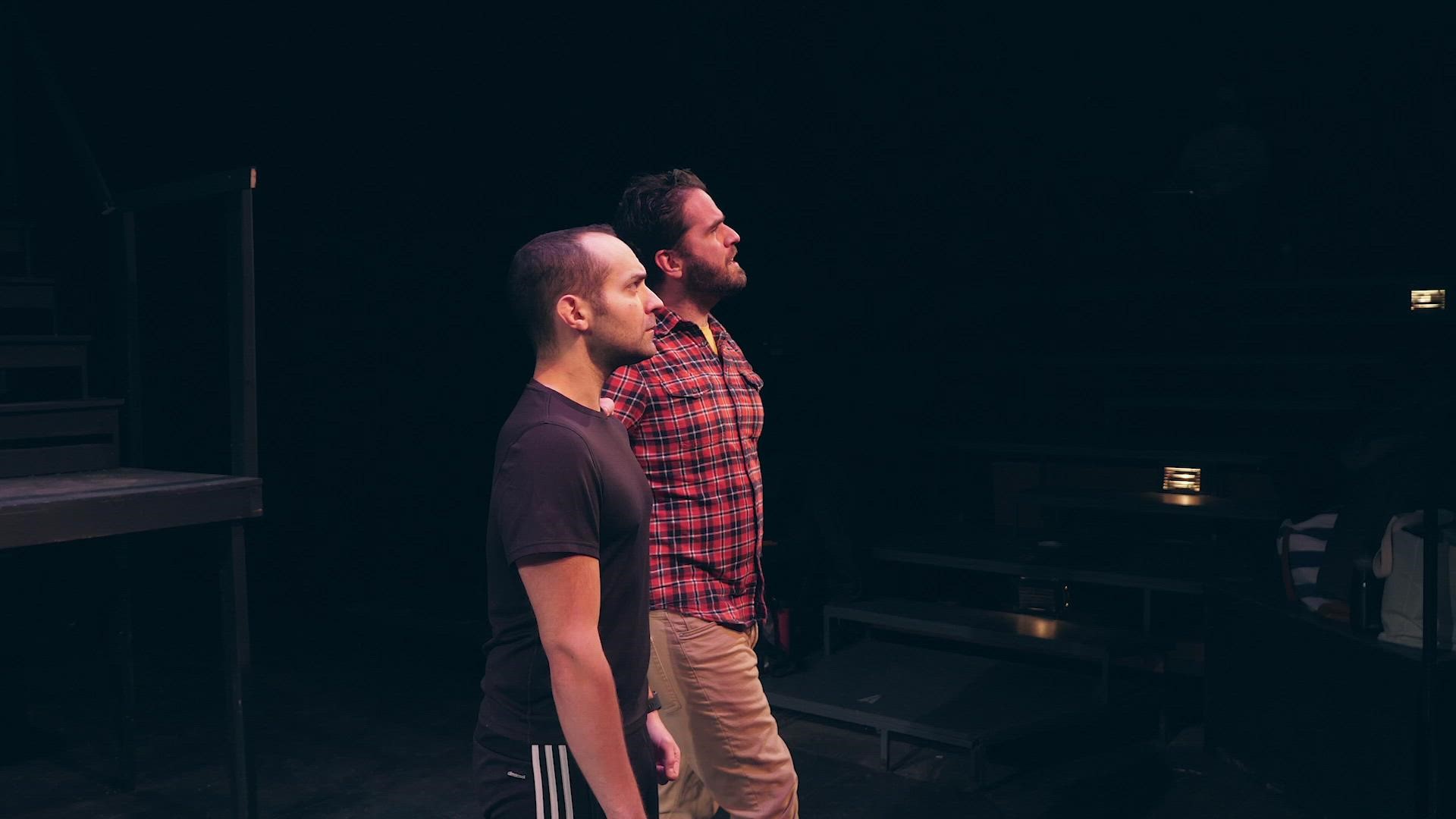