An order banning the sale of alcohol at Ohio bars and restaurants after 10 p.m. will remain in effect amid a lawsuit filed against the state. 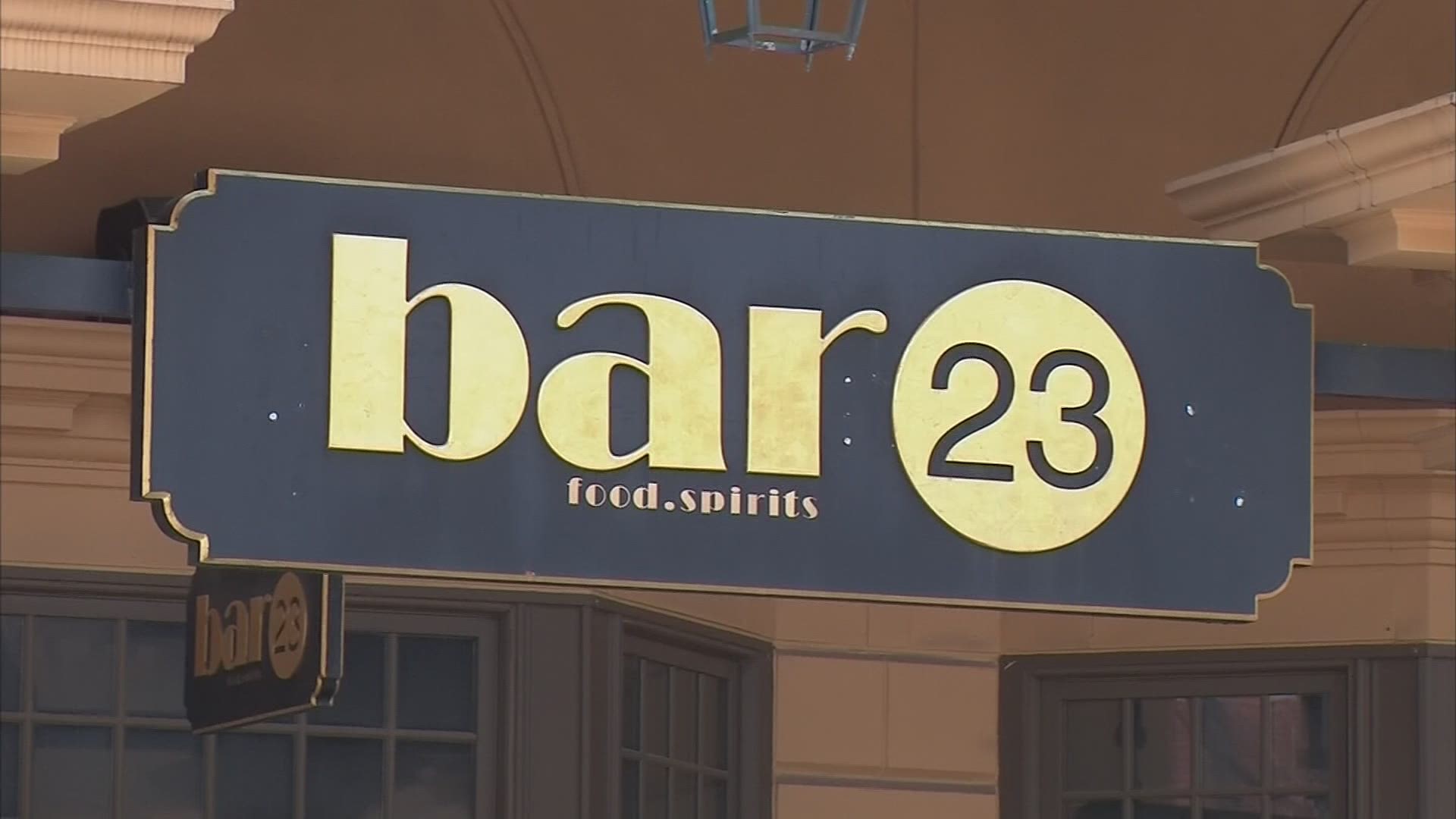 An order banning the sale of alcohol at Ohio bars and restaurants after 10 p.m. will remain in effect amid a lawsuit filed against the state, a judge ruled Wednesday.

Judge Kim Brown decided not to grant a temporary restraining order after hearing from both sides.

The lawsuit was filed Tuesday against Gov. DeWine and the Ohio Liquor Control Commission by several Columbus bars and restaurants.

The attorney for the businesses, Ed Hastie, told 10TV they feel the ruling is unconstitutional and has a lack of due process.

“I don’t believe there’s been any science or evidence presented that shows that COVID or Coronavirus spreads more after a certain amount of time,” Hastie said.

He said the rule is discriminatory and “will rally be another nail in the coffin to put this industry under.”

Defense attorneys questioned why businesses were filing a lawsuit now when nothing was filed in February or March as the shutdown began.

“The plaintiffs did not challenge the Ohio Department of Health orders closing bars,” the defense said.

Defense attorneys said on Wednesday that health professionals prefer bars to be closed and said there weren’t enough resources to patrol every business for violations to social distancing guidelines.

Mike DeWine signed the order last week saying it would help stop the spread of the coronavirus.

The ruling states that these types of establishments, including bars and restaurants, can sell alcohol up until 10 p.m. and consumption of alcohol must end by 11 p.m.

The suit is filed against Gov. DeWine and the Ohio Liquor Control Commission.

The suit also names the Ohio Department of Public Safety which oversees the Ohio Investigative Unit, the attorney said. That is the agency that handles the business citations.