'Jack touched the lives of many': Heartfelt thoughts and support for Jack Hanna after dementia diagnosis

Jack Hanna has been diagnosed with dementia and will retire from public life, according to a letter shared by his family. 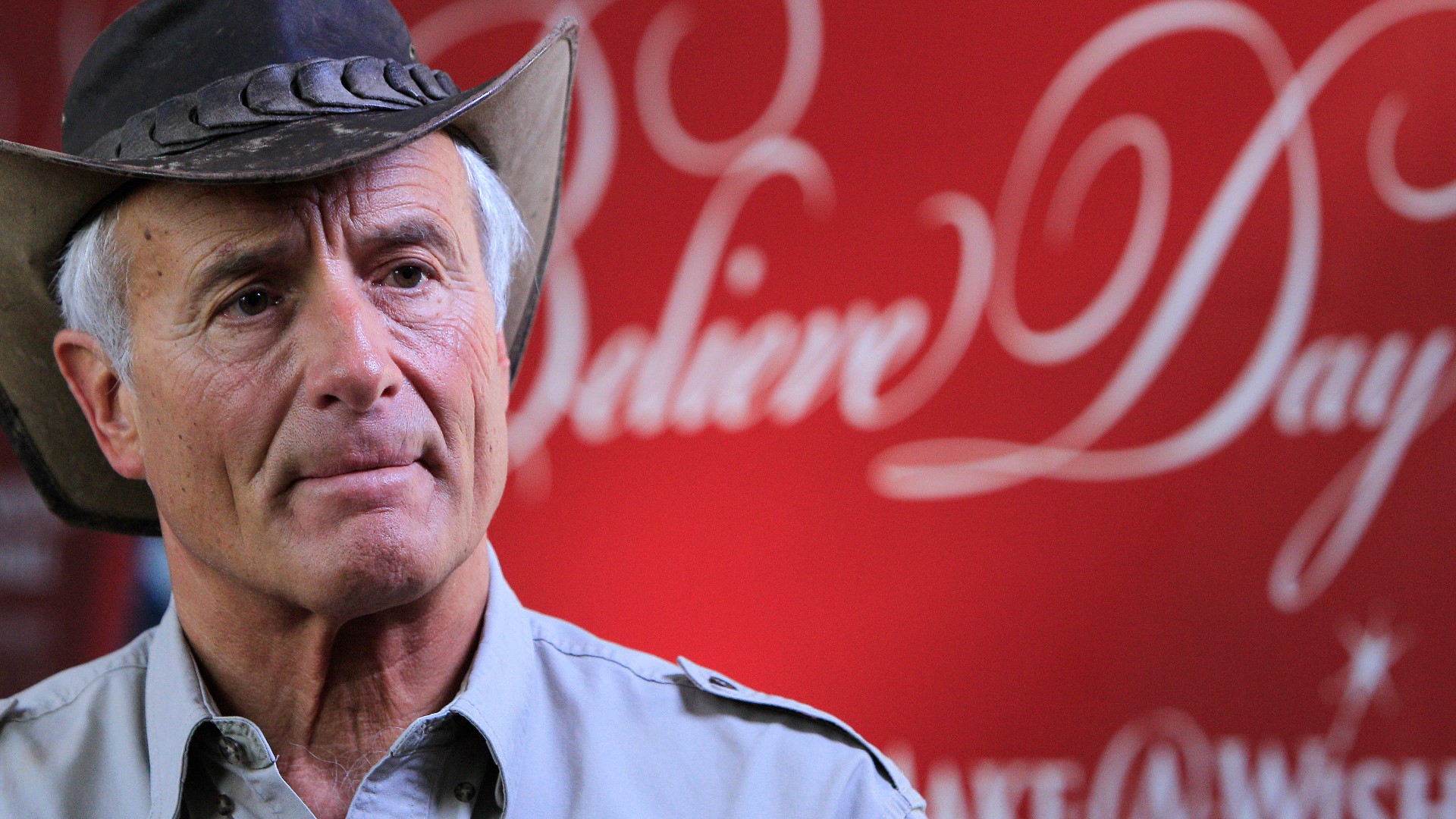 COLUMBUS, Ohio — Outpouring messages of support spread across social media on Wednesday after Jack Hanna's family revealed the former Columbus zoo director was diagnosed with dementia and will retire from public life.

His family made the announcement Wednesday afternoon in a letter.

Jack's daughters, Kathaleen, Suzane and Julie Hanna stated their dad was diagnosed with dementia and it is now believed to be Alzheimer's disease. His condition progressed much faster than expected in the last few months.

From the governor's office to sports figures, people expressed their feelings for Hanna.

Along his journey Jungle Jack made connections with many people, including Angela Pace, a former 10TV anchor and current Director of Community Affairs.

Over the years Hanna was able to share his love of animals with Bryon Stripling, director of the Columbus Jazz Orchestra.

Stripling said he knows exactly what Hanna and his family faces ahead. His father too had dementia which led to Alzheimer's.

“I would sing to him, what the world needs now is love sweet the only thing that there’s just too little of,” said Stripling.

Columbus Mayor Andrew Ginther, ESPN analyst Dick Vitale and others took to social media to express their feelings about Jack.

My heart goes out to the Hanna family at the news of Jack’s diagnosis of dementia. It is a cruel disease that steals our loved ones from us bit by bit. I pray for them to have strength and to know how much this community loves them.

The Busch Gardens family is saddened by Jack Hanna’s diagnosis. Our hearts go out to the entire Hanna family as they navigate this difficult time. Jack touched the lives of many throughout his career and has inspired millions to care about our planet’s animals & their habitats. pic.twitter.com/Rph70GuF7c

I was heartbroken to learn today that JACK HANNA @JungleJackHanna who supports my goal to raise $ for Pediatric research for @TheVFoundation is now facing a battle against dementia. Please pray for him and his family at this tough time. Jack is truly a GREAT humanitarian.

The SeaWorld family is saddened by Jack Hanna’s diagnosis. Our hearts go out to the entire Hanna family as they navigate this difficult time. Jack touched the lives of many throughout his career and he has inspired millions to care about our planet’s animals and their habitats. pic.twitter.com/nEU6oumuFu

His daughters said that while their father's health has deteriorated quickly, his great sense of humor continues to shine through.

To read the full letter from Hanna's family, click here.