Jack Hanna’s other ‘Suzi’ speaks about his retirement

Jack Hanna and his wife Suzi have been married for more than 50 years. But there has been another “Suzi” in his life for nearly that long. 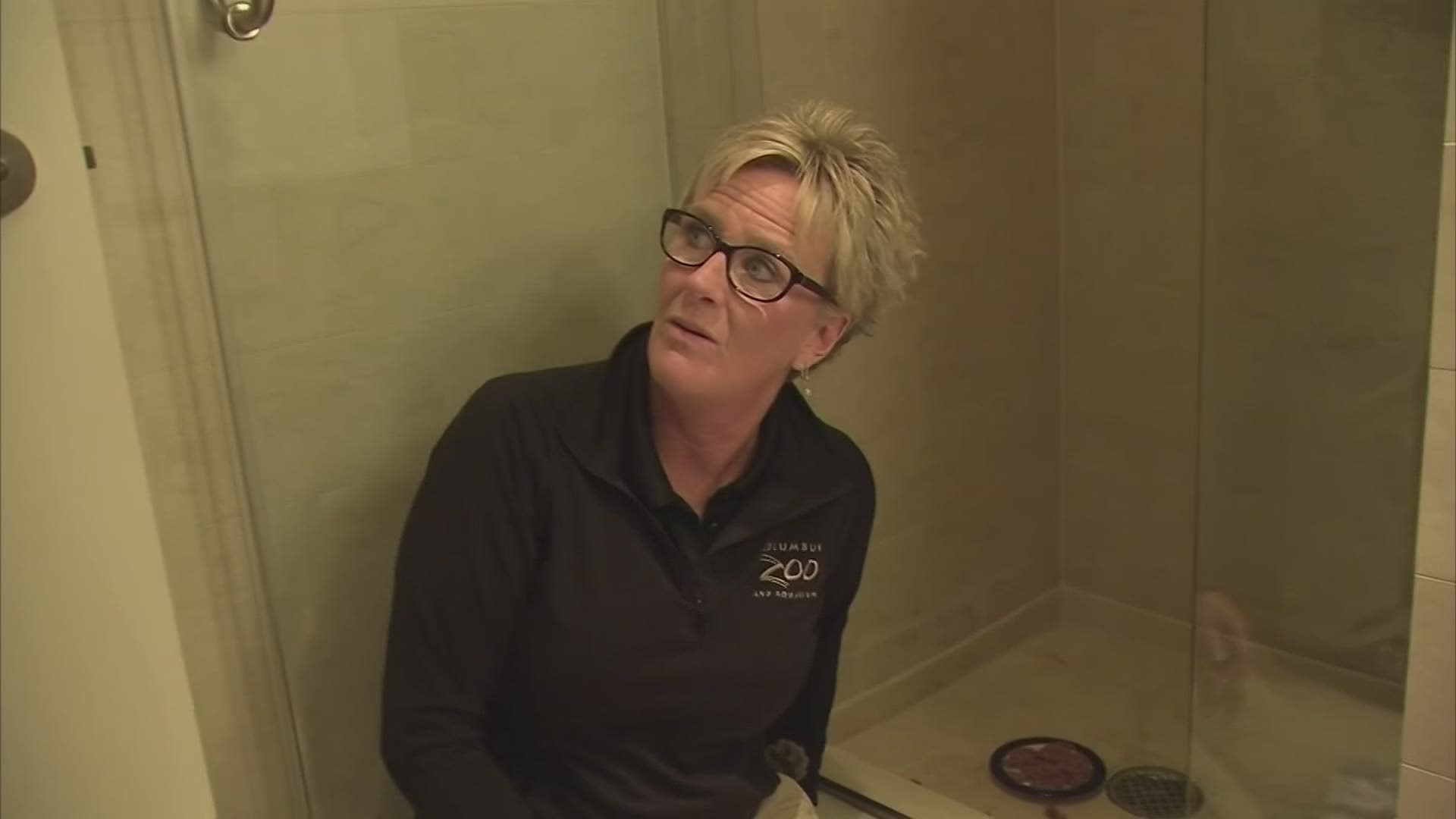 COLUMBUS, Ohio — Jack Hanna and his wife Suzi have been married for more than 50 years. But there has been another “Suzi” in his life for nearly that long.

“Oh my gosh, I worked with that man for 40 years,” says Suzi Rapp, Vice President of Animal Programs at the Columbus Zoo and Aquarium. “He’s my mentor, he’s my dear friend, he’s family,” she says.

Rapp talked with 10TV’s Angela An about the decades of working alongside the man who would turn a struggling zoo into a world-class destination.

“He built the zoo. When I started here 40 years ago, this was one of the worst zoos in the country,” says Rapp, who is the second-longest serving employee at the Columbus Zoo, after Jack Hanna of course. “He engaged in the community and he built it into, in my opinion, the best zoo in the world.”

Rapp says Hanna’s community connection in Columbus and around the world gave the Columbus Zoo the reputation it has today.

“Zoos from all over the country and the world come to see what we do and we do that to a level no one else does and that is 100% Jack,” Rapp says while explaining why the zoo is naming part of the new Adventure Cove Jack Hanna’s Animal Adventures.

“That man has done more for animals and more for zoos and more for wildlife than any human being that I know,” Rapp said. “He’s not going to be a stranger. This is his blood, this is his DNA, the Columbus Zoo is so much a part of him and the community.”

One of Jack Hanna’s favorite quotes to say is “touch the heart to teach the mind.” Rapp says in her 40 years working with the one and only Jungle Jack Hanna, he taught her the importance of the connection between humans and animals.