“It’s time to make a change": Family of Henry Green marks 4 years since his death 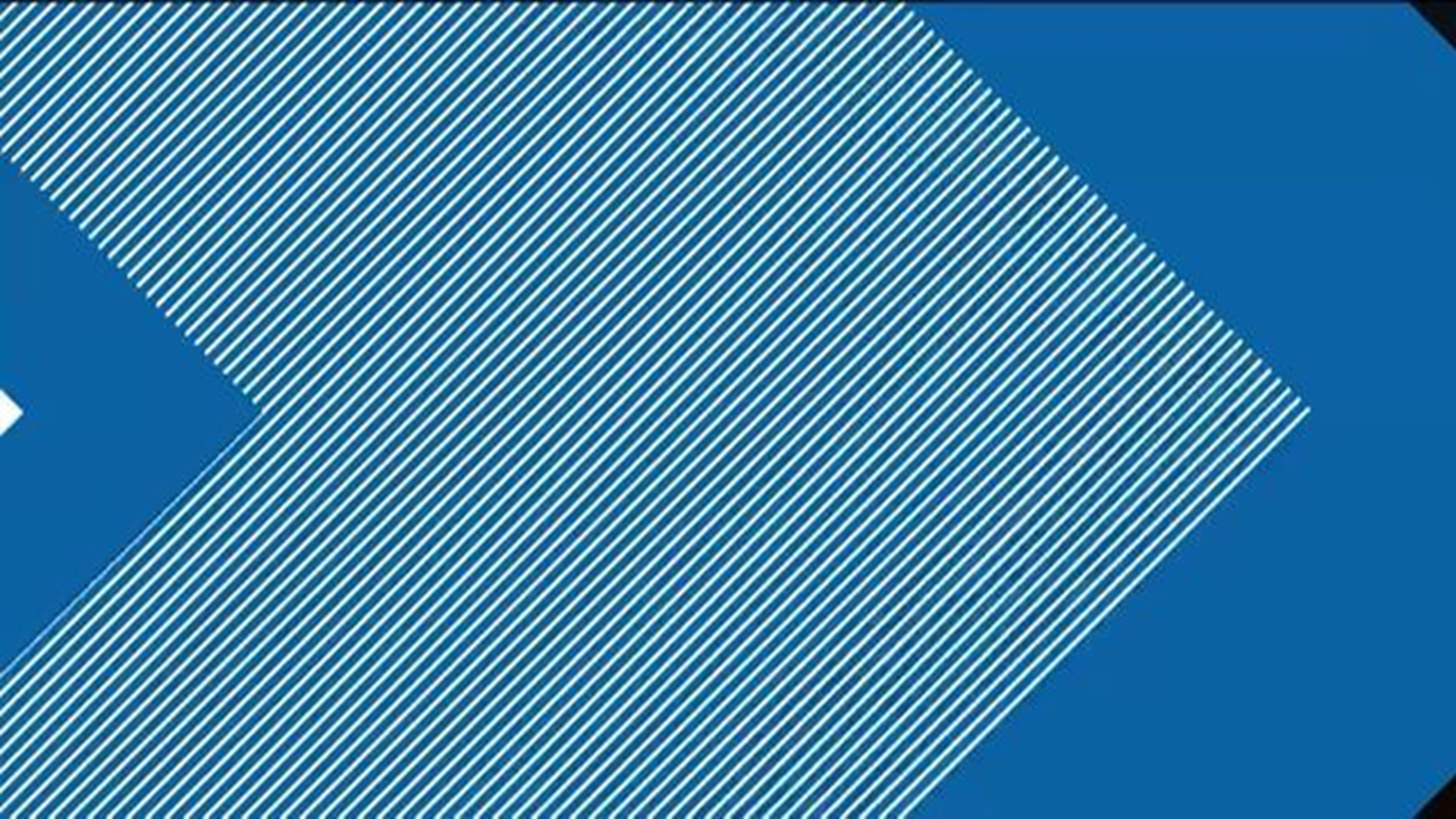 COLUMBUS, Ohio-- For the past ten days, people have been gathering to have their voices heard in Columbus and central Ohio.

Protests all over the county have been taking place.

Many of the protesters have personal stories to share as to why they are there and why they are fighting to make a change.

Miguel Geno Tucker, Henry Green’s uncle, was at the protest on Saturday which marked four years since Green’s death.

Green, 23, was killed in 2016 by undercover police officers Zach Rosen and Jason Bare.

Police said say they spotted Green with a gun at the corner of Duxberry Avenue and Ontario Street on June 6, 2016.

Police said Green was shot when he ignored commands to drop his gun.

In 2018, then-deputy chief Thomas Quinlan said an investigation reviewed by the Ohio Bureau of Criminal Investigation and the Columbus Division of Police found that they acted within division policy.

In 2019, a wrongful death lawsuit filed in federal court against police over green’s death was dismissed by a judge.

The local chapter of the Fraternal Order of Police said in an e-mailed statement this week, "One of those bullet holes went through the seat’s headrest, where one of the officers had just been sitting. Officers must make decisions in fractions of a second, under tense and rapidly developing circumstances and unfortunately, there are times that results in the use of deadly force. Use of deadly force is a last resort, used only in response to an imminent and deadly threat. Any time such force results in loss of life it is tragic, even when justified.  No one wants that, including the officers."

“It’s time to make a change, we cannot no longer stand for injustice of our kids being killed in the streets,” Tucker said.

Tucker created a program with his sister called Remember Us Urban Scouts, which he said officially launched last year to help the youth.

He told us it started with them giving out turkeys around Thanksgiving and bikes around Christmas.

“I started it honestly as a business project for my college class, they told us to write a business plan for something we’re passionate about and that is my passion,” Tucker said.

His passion is helping people in the community grow individually and together.

The program is in partnership with IMPACT Community Action.

“We designed a program online platform that allows the youth to get the life skills they need to, to survive in the community they come from,” Tucker said.

Tucker and his sister have started a landscaping company. In the program, 25 kids will have the opportunity to get paid while helping cut grass in the Linden community.

He said they will make $13.50 per hour as pre-apprentice and contractors will make $18 dollars per hour to supervise them.

He said it’s about getting everyone, any age involved in making a change.

“I say this all the time especially to my organizers who have been on the frontlines for a long time, we’ve been begging for this base asking for this base,” Tucker said.

We asked Tucker the question, what’s next? What are the next steps and efforts?

“What’s next is the policy changed that the people our base that’s here want, we have to give them what they want cause many times organizations come with policy changes and a list of demands that the community doesn’t support because they don’t feel attached to it,” Tucker said.

He said they want to help give people in organizations a chance to share their voices, ideas and next steps.

Editor's note: A statement by the Fraternal Order of Police was added to the story after it was originally published.