When you want to get away from the hustle and bustle of life, the Metro Parks are the perfect place to find serenity. But one army veteran found so much more. 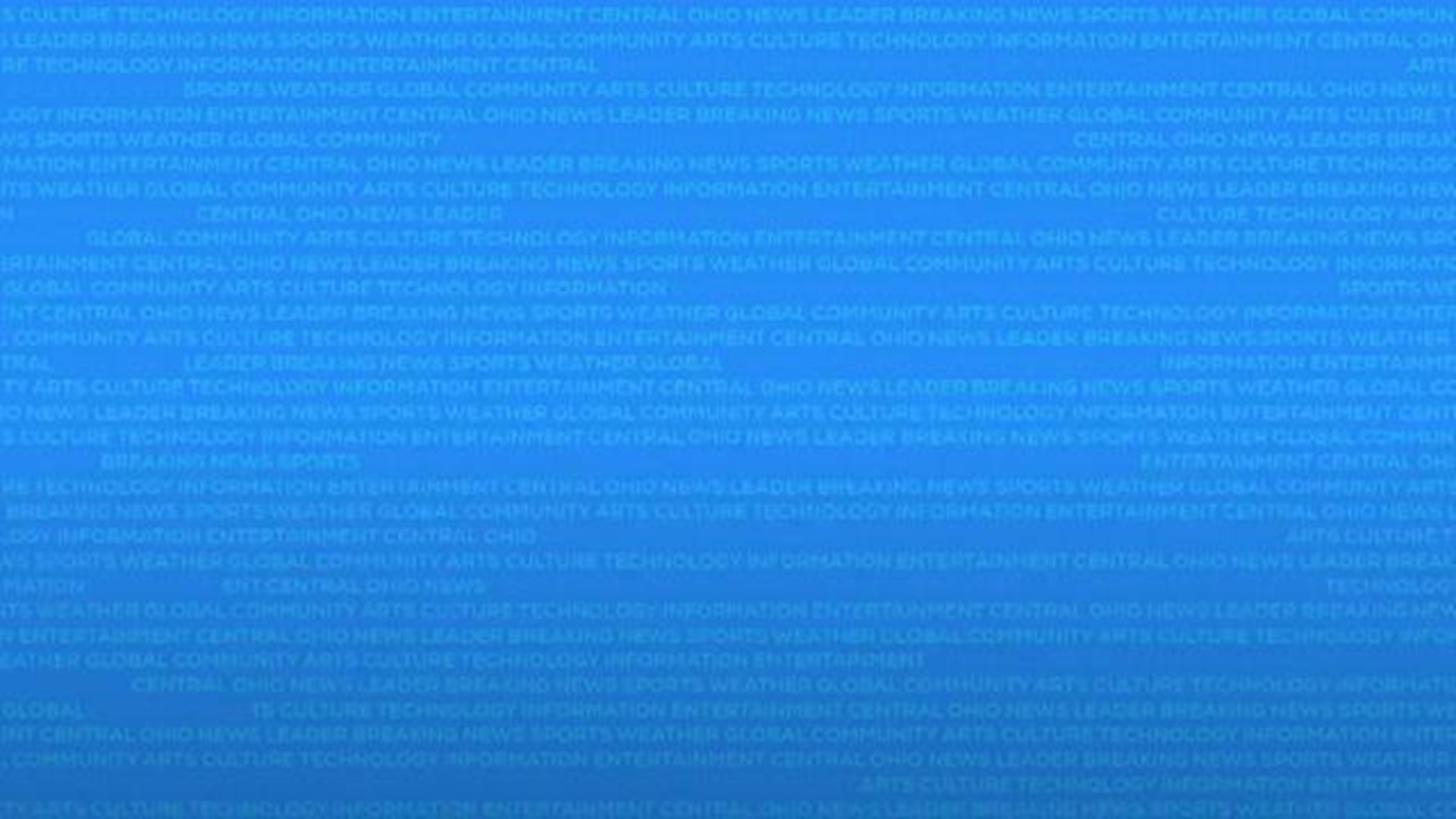 When you want to get away from the hustle and bustle of life, the metro parks are the perfect place to find serenity.

But one army veteran found so much more.

On a beautiful day at Walnut Woods Metro Park, Shawn Augustson sets up to do what he loves, paint nature.

It's a passion he didn't discover until recently when he needed it most.

"I feel like time stood still for me so when I came home. I felt like I was two years off on anniversaries and birthdays," Shawn explains.

Shawn came home in 2006 after serving two years in combat in Iraq with the US Army.

"I just basically gave up," he explains. "I was just driving down the road on the highway and decided this is it, I don't want to fight this anymore and drove my car into a wall."

That attempt to end his life and multiple others led him to be diagnosed with Post Traumatic Stress Disorder and Major Depressive Disorder.

It's a secret he kept from his family until he discovered art in the hospital.

"She had me do a collage, like magazine cutting, it's kind of funny. From that, I was able to talk to doctors and use that collage to better help me. I don't know, there was something that clicked inside me that was like 'there's something to this,'" he says.

So he started what he calls his "post-traumatic expression."

"I was going to paint with my experiences from Iraq but I don't want to paint gory stuff and things like that," Shawn says.

Shawn found his muse in a place of calm, away from his triggers and close to nature.

"I've always been a person who likes the outdoors but I just fell into I don't want to be outside and be inside where it's safe. It felt good to be able to get back out," he says, "This allows me to calm my mind. Because sometimes outside of the parks my mind is cluttered and going."

At the parks, Shawn's mind is able to take a pause when he's immersed in the landscape.

With no professional training, Shawn is now painting many other inspirational pieces, all while healing his mind.

Shawn wants to help other veterans suffering from PTSD.

He's teaming up with the Wounded Warrior Project and will have photography classes for veterans in June and July at Blacklick Woods Metro Park.

Shawn will also have a solo art show at the Fresh A.I.R. gallery starting in September.