There is a legal investigation and a formal review under way over the events at Impact City Church in Pataskala. 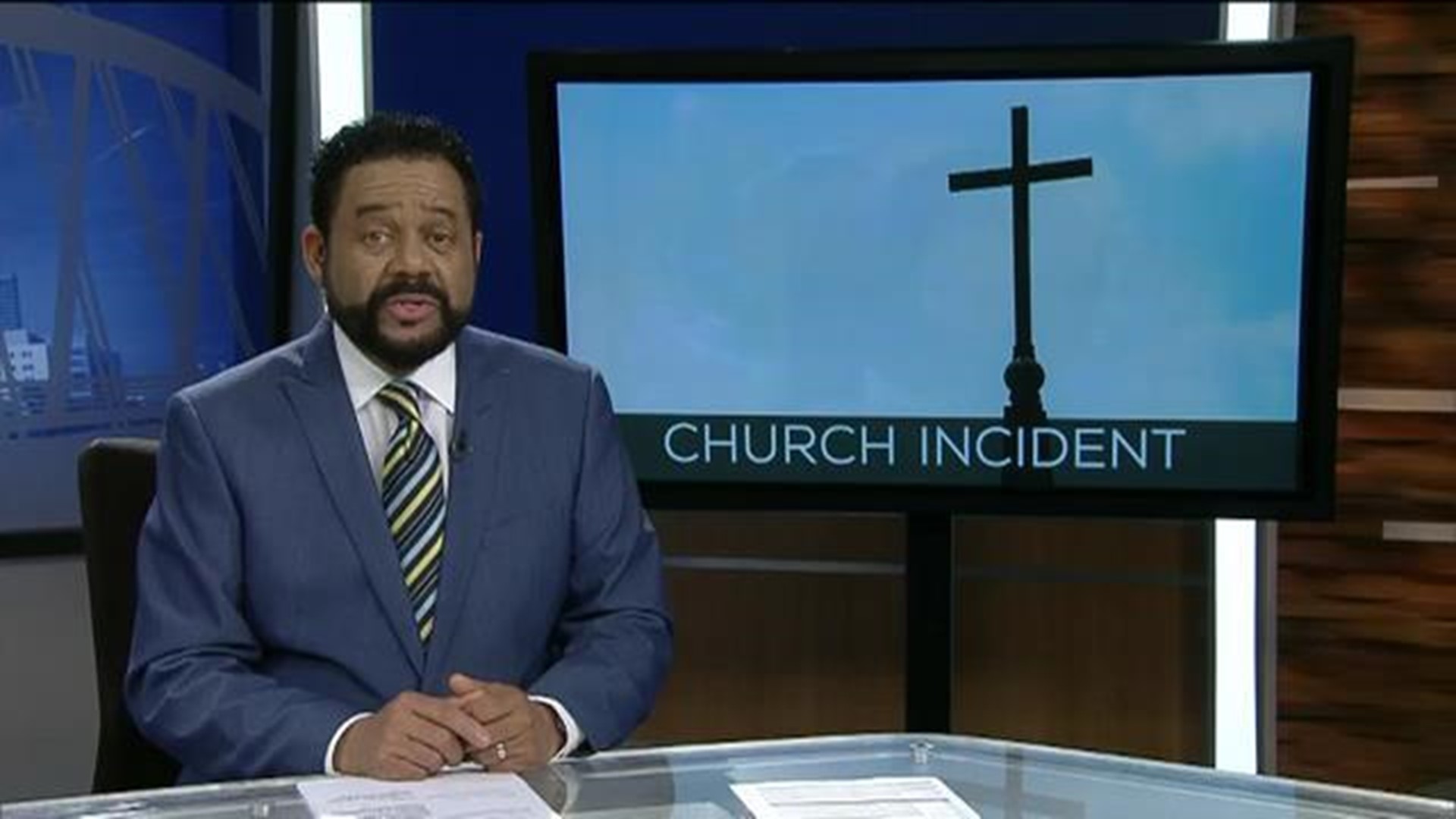 There is a legal investigation and a formal review underway over the events at Impact City Church in Pataskala.

In the video posted on social media, shows youth spitting on, hitting, and using a knife to cut associate pastor Jaddeus Dempsey.

In an apology video posted to the church’s Facebook page, lead pastor Justin Ross said this happened at one of the church’s after-school hangouts on Monday.

Dempsey, a part-time associate pastor with the church, was sharing a message about Easter and the crucifixion of Jesus Christ, Ross said.

Ross said Dempsey invited students to spit in his face with no backlash and several students took part.

One of the students used a steak knife, provided by the associate pastor, and cut Dempsey on his back.

“I thought it was very weird and awkward. He was telling us to do this, this, this, it has to have a moral at the end,” said 12-year-old Ai’Janae Parker, who was at the hangout. “I took part because I thought it was ok because it was coming from an adult.”

The lead pastor explains it was a lesson that went too far and understands why parents are upset.

“He decided to use an illustration. This illustration was extreme, and it was inappropriate for our audience today. Because of it, we've had I think an appropriate response from our community,” Ross said.

The Licking County Sheriff's Office is also responding. They have opened an investigation, though they say it does not appear there was any criminal wrong-doing. Parents still want answers.

Impact City church posted on their Facebook page saying there is a formal review and investigation underway by their board of directors.

The pastor is also going to make himself available to meet with every student and parent who were there on Monday. 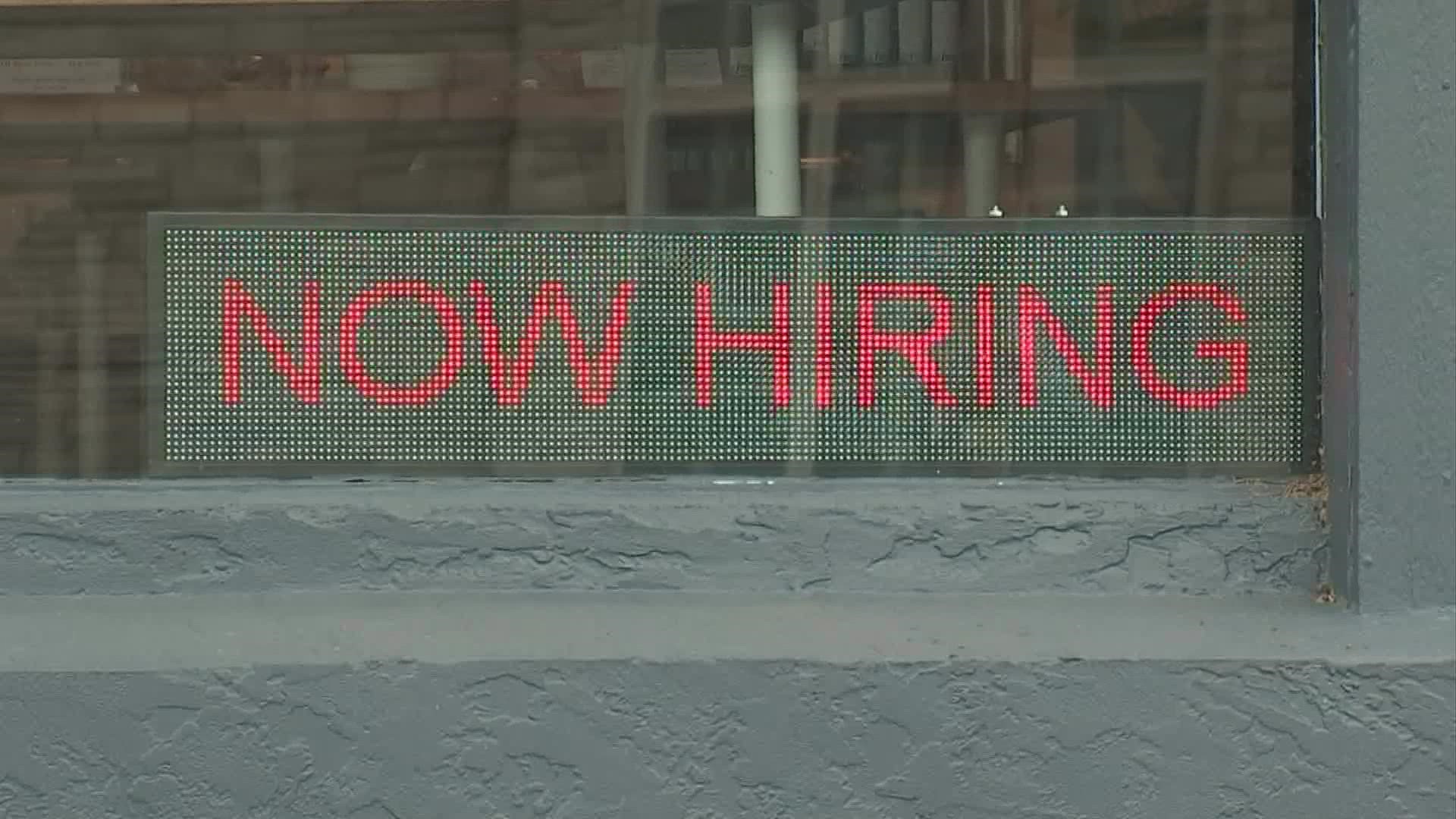