The city will host a virtual town hall Wednesday evening for the community to interact with the four finalists. 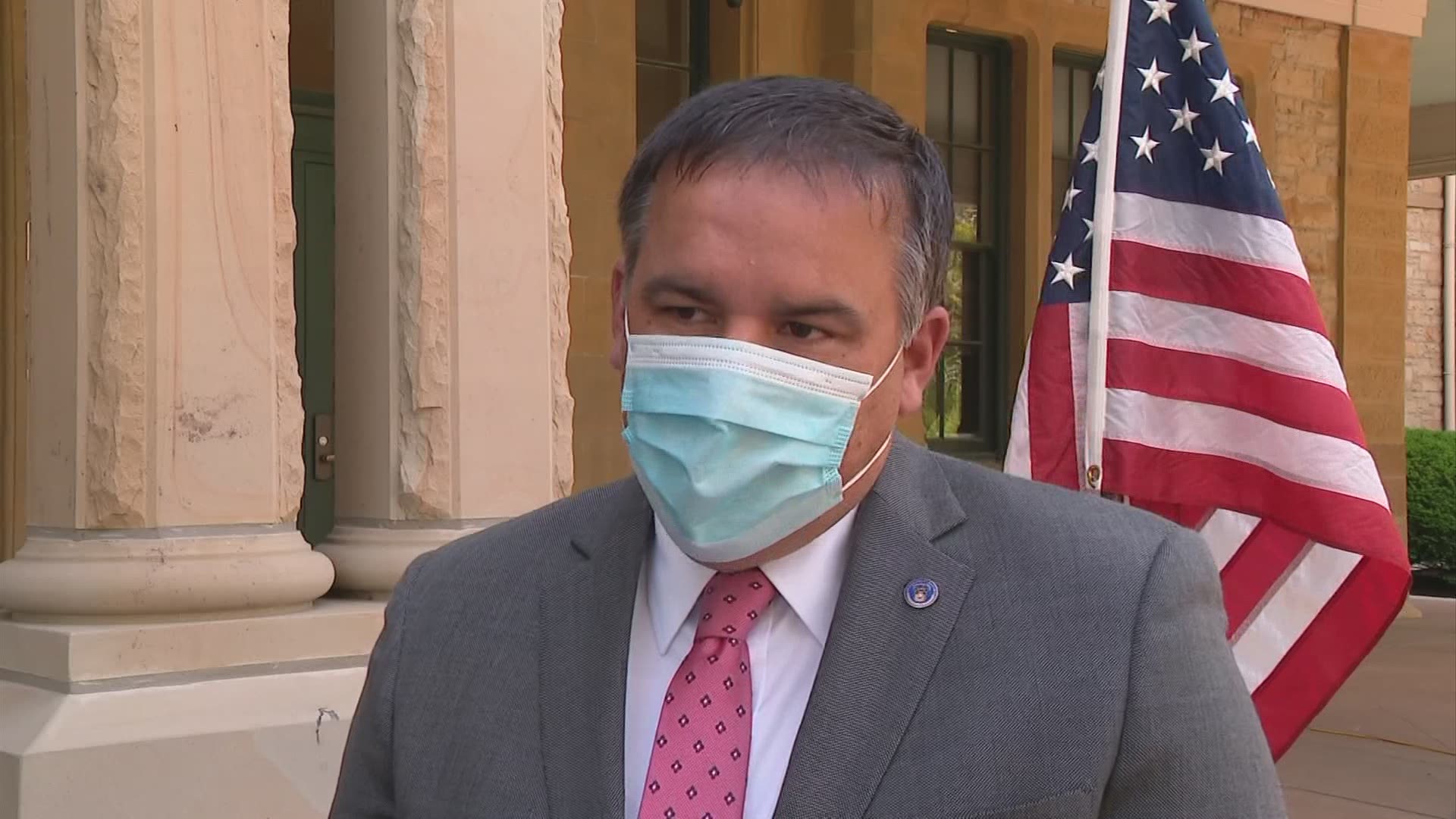 COLUMBUS, Ohio — The search for a new police chief for the City of Columbus has been narrowed down to four candidates.

A total of 34 applied for the job and last week the city announced nine of those would receive interviews. On Monday, they announced the following finalists:

In her application, she said she worked as a member of the squad assigned to completing investigations as a part of the federal consent decree.

Moore said in his application that he has visited Columbus and met with community leaders.  He added he was known for increasing officers’ morale.

Diggs was once the Toledo Police Chief. He said in his application that trust and transparency are at the center of his career and that Ft. Myers "parallels to some of the challenges” of Columbus police.

The Florida Commission on Ethics investigated Diggs for possible misuse of his city credit card.

Roman recently retired from the Newark, New Jersey police department and has since started 30 x 30, an initiative to increase female officers by 30 percent by 2030.

According to her application, she led the team responsible for negotiating Newark Police Department's consent decree in 2016.

The four are vying to replace Thomas Quinlan who served as chief from February 2019 until January of this year when he was asked to step down by Mayor Andrew Ginther.

Deputy Chief Mike Woods then stepped in to fill the role of interim chief. Though Woods retired on April 24, he agreed to stay on until there was a new chief.

Previously, Ginther said the city would hire a new chief from outside of the department. Quinlan has been with the Columbus Division of Police since 1989.

“We have a great crop of candidates, folks from different places across the country. They have a lot of experience in change and transformational leadership,” Ginther said.

Dee Debenport, who sat on the previous police chief search committee, said the person who is selected needs to be able to pull police and the mayor’s office together and the city council.

While there is no committee this year, Debenport wished there was for the good of the city.

The city will host a virtual town hall Wednesday evening for the community to interact with the four finalists.

On Wednesday, the City will host a virtual town hall to engage the finalists for Columbus' next police chief: Elaine Bryant, Derrick Diggs, Avery Moore and Ivonne Roman. Submit your questions to policechiefsearch@columbus.gov pic.twitter.com/S9Rn67Z0ui