Columbus police confirmed to 10TV that information that the shooting death of Chase Meola was possibly gang related is not credible. 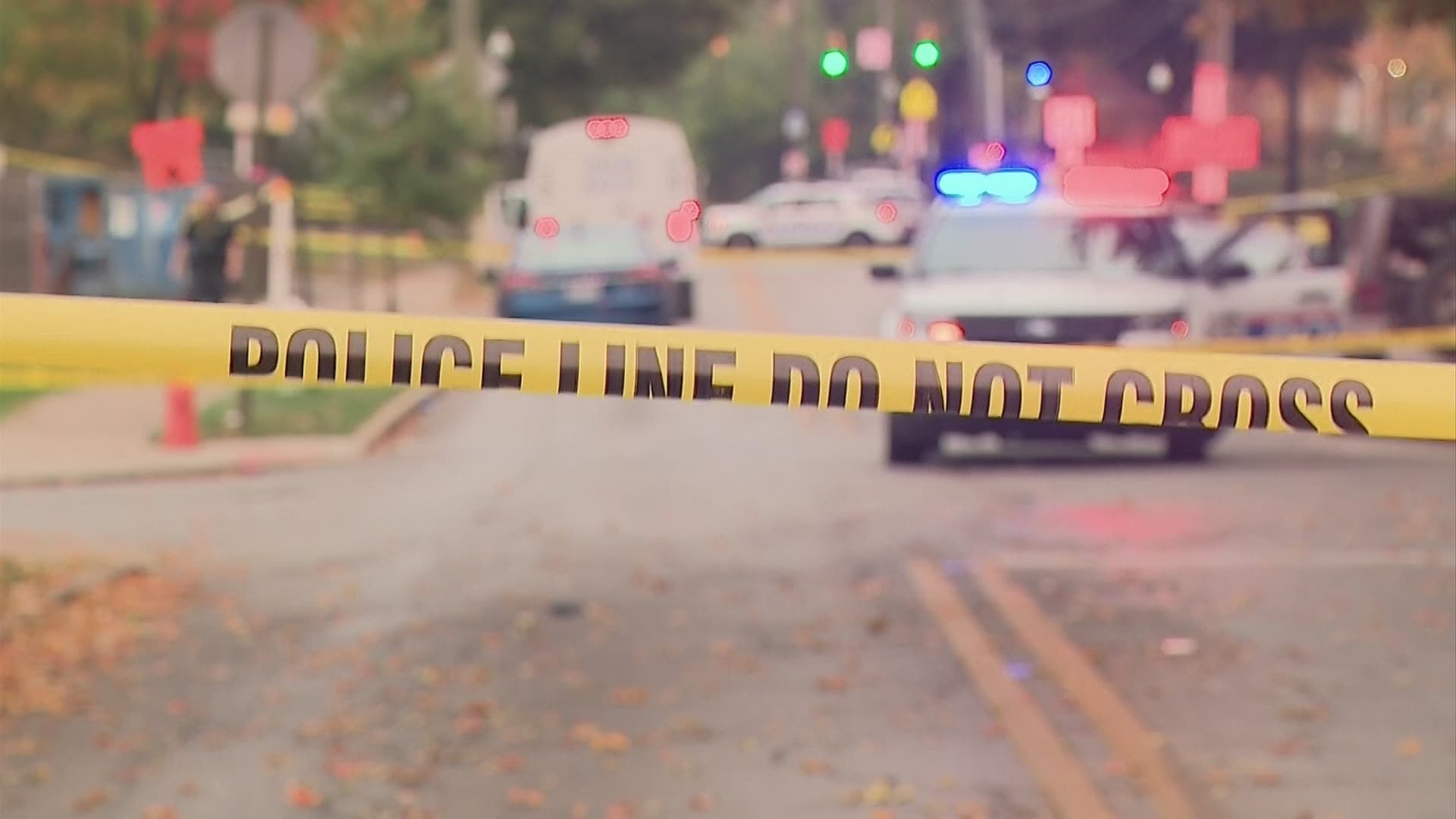 Chase Meola, 23, died after police said he was shot around 2 a.m. Sunday in the area of East 14th Avenue and Indianola Avenue in Columbus.

Students told 10TV there was an altercation in a parking lot as a party was ending.

"A group of four or five individuals that no one knew came to the parking lot as everyone was getting ready to go home. They were asked to leave. They neglected to listen," said a student, who did not want to be identified for safety reasons. "I went inside because I was fearful, and I heard the shot."

In the days following the shooting, students have contacted police saying there have been people driving in the area and yelling threats. Students have questions about if the suspect was involved in a gang and if they should worry about retaliation.

"I'm terrified," said another student who lives in the area, who also did not want to be named. "We told [police] what we heard and all the things that have been going on. They took note of it. They said they are trying to find these cars."

"There is absolutely no credible information at this time," said Sgt. James Fuqua with the Columbus Division of Police. "We have been extremely thorough in making sure that there have not been any of these type of incidents specific to gang-affiliation during this incident or post-incident in terms of retaliation with gangs (or anyone affiliated with the incident) that happened early Sunday morning."

CPD also posted a statement on Twitter. Police said they will continue to investigate and follow up on any tips.

"We want people to know we do canvass the area. We do ask questions. These are all part of the investigation because we want to be thorough and we want to be concise. We want to make sure we get it right," Sgt. Fuqua said.

If anyone has any information related to this case, they can contact Detective Zimmer with Columbus police at (614) 645-4192.