'If there’s areas for improvement or policy change, that will come out of this as well': Mayor Fischer ensures fairness in Breonna Taylor case

Taylor's family has said there has been a lack of information provided to them throughout the investigation and they want answers. 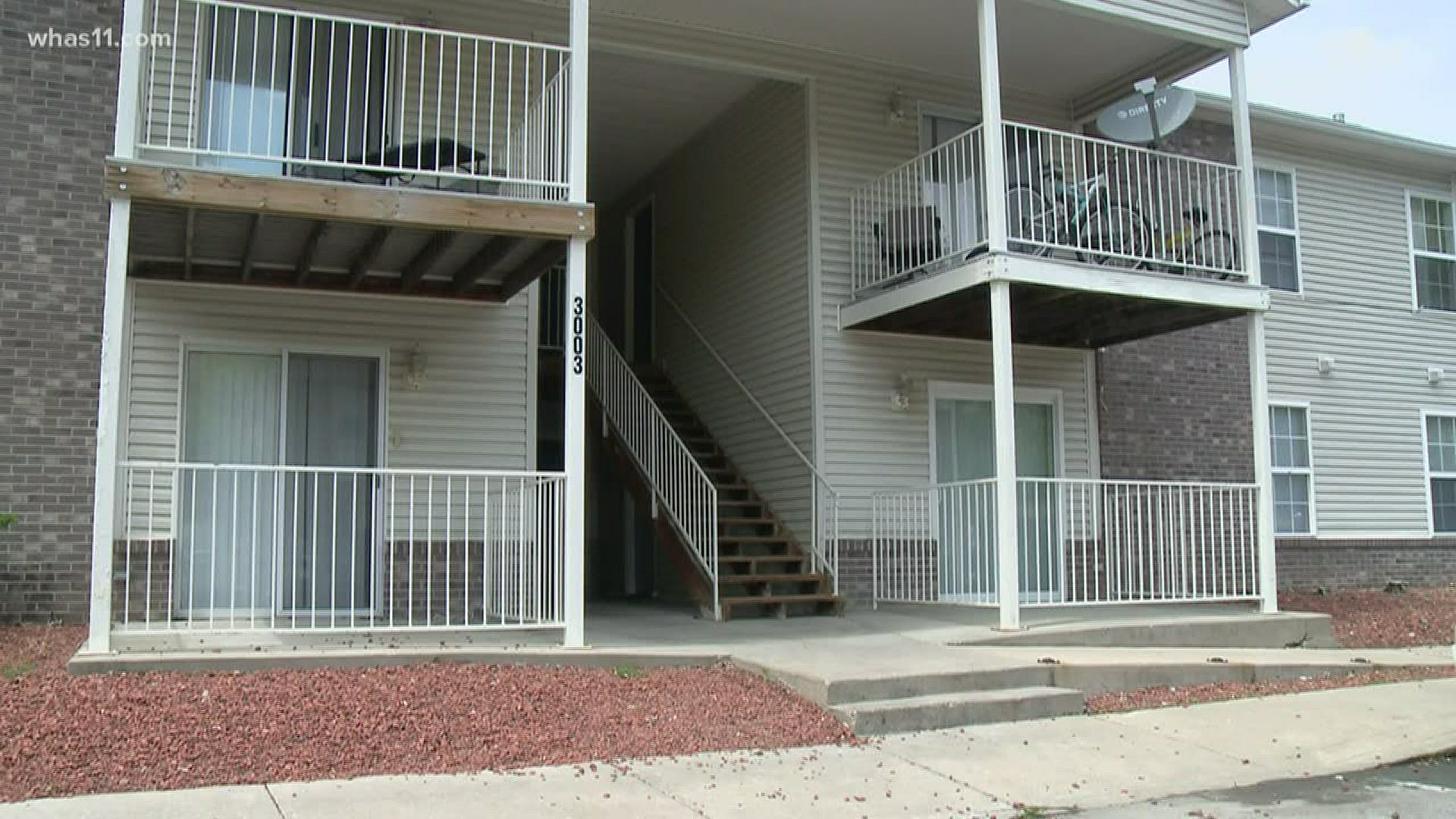 Fischer says he is committed to getting the facts out to the public once the fair and impartial investigation is complete.

“Our main focus here is to make sure that Breonna’s family gets the facts – they deserve that and the community deserves it…The only contact with the family that I’m aware of was in the 24 hours or so after this tragedy took place, and then since then lawyers got involved so since then to my knowledge there has not been communication through the family and if there has been it was through the attorney.”

Taylor's family has said there has been a lack of information provided to them throughout the investigation and they want answers.

Police fired several shots into Breonna Taylor's home from outside on the patio during the March 13 drug raid, according to the lawsuit. The lawsuit alleges the 26-year-old and her boyfriend Kenneth Walker III was in the hallway at the time.

An affidavit states the three detectives "attempted to enter" under a no-knock search warrant but were met by gunfire from a person inside. In that document officers imply at first, they thought it was Taylor who shot at them, but in a separate affidavit, Walker says he admitted he pulled the trigger in self-defense thinking it was a home invasion.

“No knock search warrants are used in situations like this all over the country and whether or not that’s not the right practice in this that will also be reviewed in the investigation by not just us, but the federal levels as well,” Fischer said.

Attorneys say Taylor and Glover dated about two years ago and maintained a "passive friendship."

In one instance, detectives saw Glover picking up a package from Taylor's home and then taking it to another "known drug house."

Police pulled over Glover at least once a month, according to attorney Aguiar. He was arrested and charged the same morning before Taylor was killed.

The burning question the public wants to know is whether police knew Jamarcus Glover was already in custody.

“I don’t know the answer to that. There were multiple search warrants that evening,” Mayor Fischer said.

The search warrant says police saw a vehicle registered to Taylor in front of Glover's home on "different occasions." However, the document listed Glover and 27-year-old Adrian Walker, as the main suspects in a drug-trafficking investigation. The warrant also listed Taylor’s name and DOB. Her address was on the warrant, including images of her apartment and patio.

Attorneys say Taylor was unarmed during the police shooting and that no drugs were found in her home. An affidavit supporting that claim shows police found some of Taylor's belongings including Jamarcus Glover's mail inside her purse but showed nothing that appeared to be illegal.

Attorneys say the former EMT was shot eight times at the end of the hallway while police were shooting "blindly" from outside.

“There’s a bigger racial context in this that America for 400-hundred years struggled with the relationship between law enforcement and communities of color so to act like that is not a factor in this case right here would be closing your eyes to the reality of the situation.”

Death threats have been made against the police officers involved in Taylor’s shooting.

Mayor Fischer says if there are areas for improvement or policy change in regards to under narcotics officers wearing body cameras, that will come out of this as well at the end of the investigation.