A fine-tuned machine consists of many parts. If even one of those parts stops working the whole operation goes to a standstill. 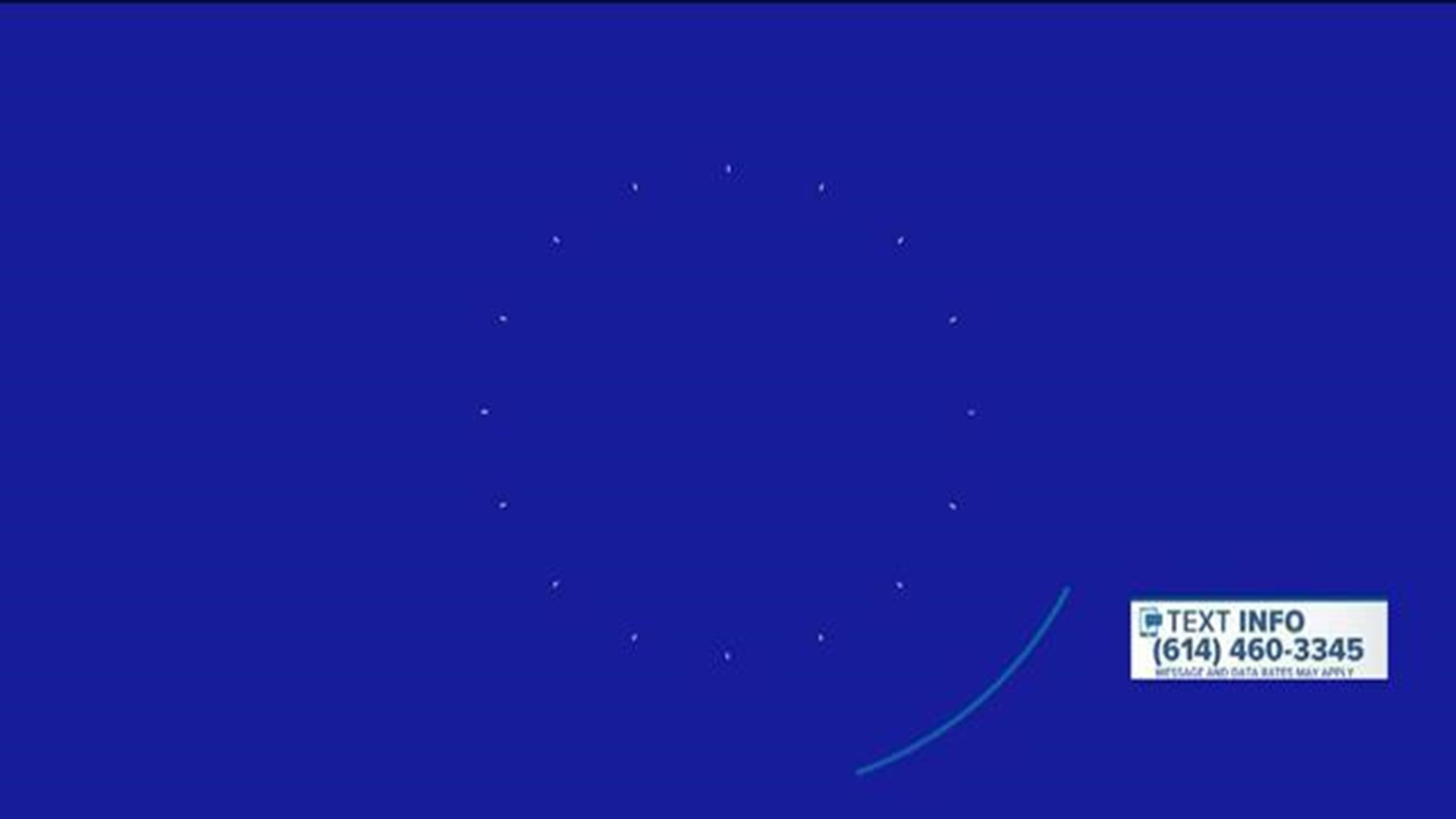 COLUMBUS, Ohio - A fine-tuned machine consists of many parts. If even one of those parts stops working the whole operation goes to a standstill.

"[I've] been here for about two weeks," Kelly Cramer said.

Three weeks ago, Cramer was a nanny. With more and more people staying home because of COVID-19, her day-to-day duties became dispensable.

"Definitely a lot of anxiety," she said. "I mean, I was about ready to file for unemployment."

Until two weeks ago, when an opportunity came knocking.

Cao is the co-owner of IC3D, which specializes in 3D manufacturing. A couple weeks ago his company began designing face shields and, eventually, became the first business to have an approved 3D printed mask by the National Institutes of Health in the country.

Printers are cranking out about 600 facial brackets a day while also receiving hundreds more from other local printers. IC3D has already received an order from the state of Ohio for 10,000 masks.

IC3D has also been shipping out filament - the material used in printers - to the tune of 15 tons in three weeks. It's going across the country to others with 3D printers. Cao credits two reasons for helping. First, the community and wanting to do as much as they can to help.

"The second goal is to really keep the business afloat and to take care of our staff of a little over a dozen people," he said.

Which, again, has doubled.

Cramer is one of 12 furloughed workers who recently joined the IC3D team. Her job is to place the padding on the bracket and strapping on the elastic band.

The many parts of a fine-tuned machine.

"It's really gratifying to know that what you're producing and shipping out each week is going to nurses and doctors who really need it," Cramer said.

IC3D says it has activated the MakeForce of more than 150 individuals, schools and companies with 3D printers and is providing discounted filament for them to use for the production of the masks.

So far, IC3D has helped to produce 20,000 masks. Many products are also going to nursing homes, funeral homes and local nonprofits, as well as Native American tribes.