Person hit and killed on I-270 in east Columbus

All lanes of I-270 northbound near Claycraft Road were shut down for several hours but have since reopened. 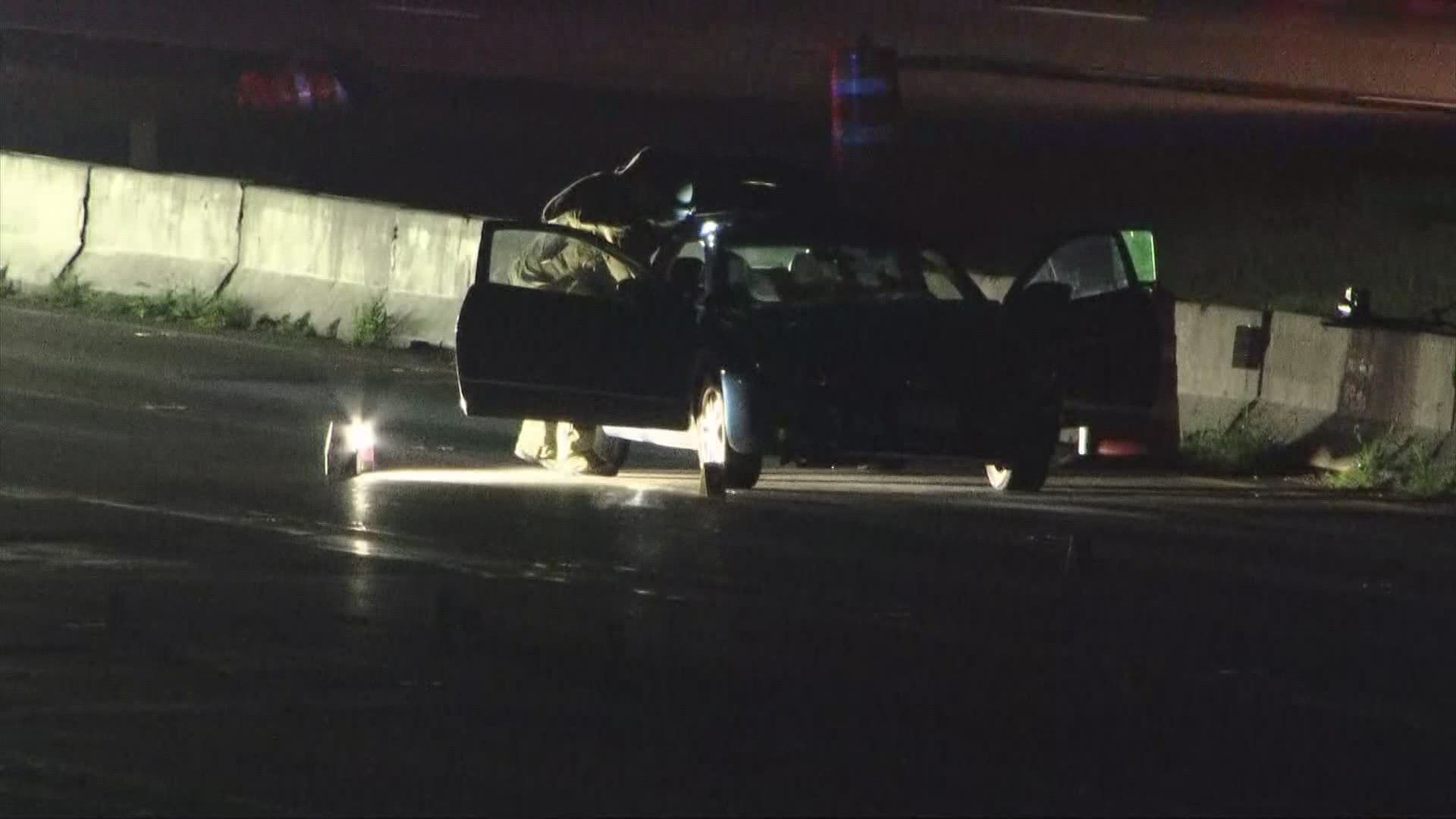 COLUMBUS, Ohio — Police are investigating after a person was hit and killed in the northbound lanes of I-270 in east Columbus near Gahanna Friday morning.

All lanes of I-270 northbound near Claycraft Road were shut down for several hours but have since reopened.

According to police, an abandoned vehicle was in the left northbound lane of I-270. The victim may have been the driver of that vehicle.

Police believe the driver who hit the person left the scene.

Officers who responded to the scene noticed some wires sticking up inside the vehicle and became suspicious. As a precaution, the Columbus Division of Police Bomb Squad went to the scene.

Authorities said they did not find a bomb.

The victim's name has not yet been released.