'I can dream again': Central Ohio nonprofit gives those struggling with addiction a second chance

Since 1999, The Refuge has helped more than 5,000 men and women transition into a life free from addiction through recovery programs. 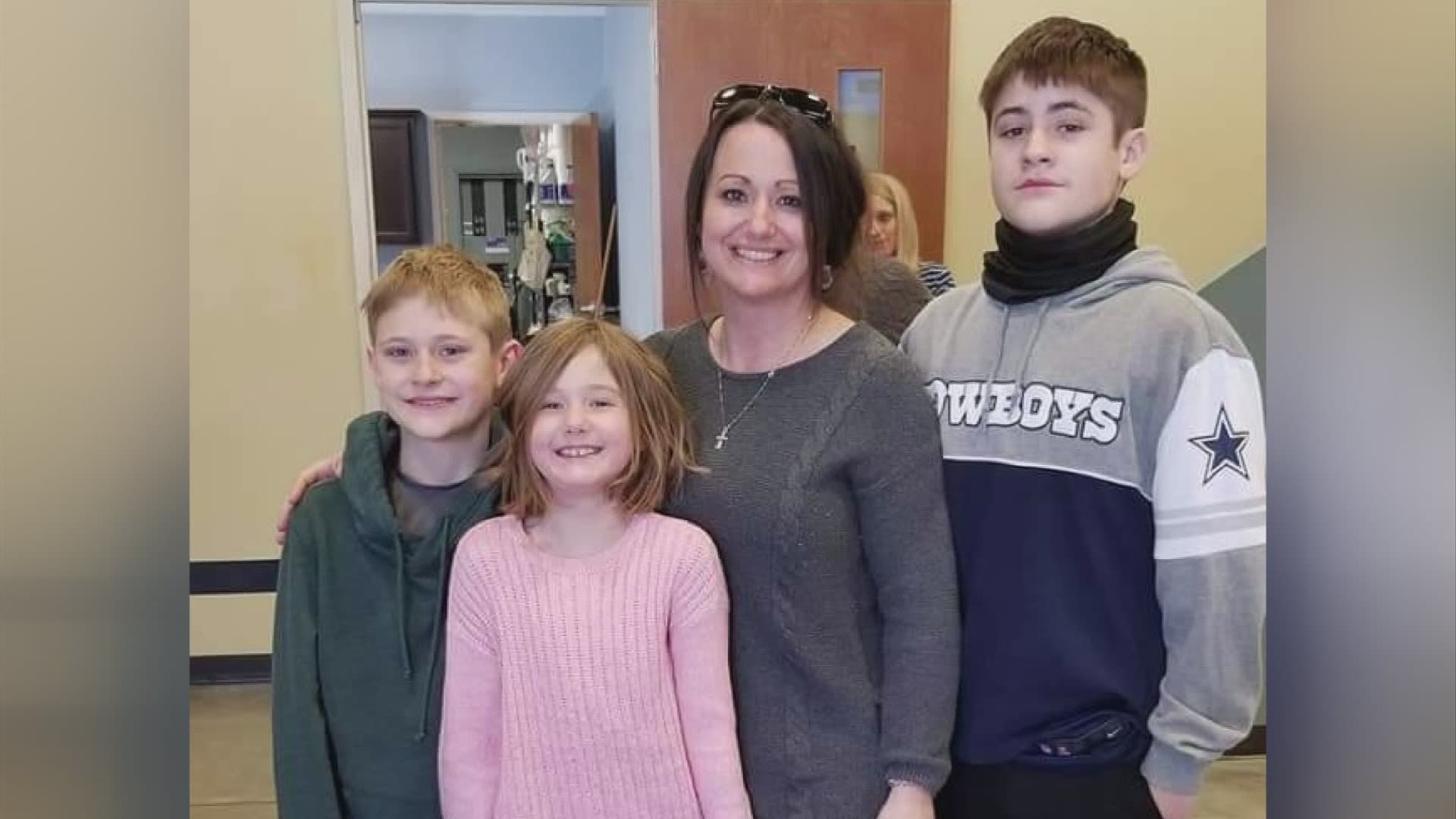 For nearly half her life, Courtney Farley says she fought the temptations of drugs and alcohol. She is now 24 years old.

"You know, my dreams went from, like, being a vet, you know, every girls' dream to, like - I bet I can be, like, the best drug dealer,” said Farley.

Farley started smoking marijuana and drinking alcohol in her adolescent years. She quickly moved on to opiates and amphetamines, which led to incarceration.

Farley says she knew she didn’t want a life locked up away from family so she turned to The Refuge, a faith-based ministry program with four central Ohio locations. Since 1999, The Refuge has helped more than 5,000 men and women transition into a life free from addiction through recovery programs.

Being able to find a place that offers a second chance is a blessing many graduates of The Refuge share. Kara Riker is one of them.

“My soul, my spirit just feels like I can breathe,” said Riker, who left The Refuge in the Spring of 2020 after spending nearly a year and half recovering from a life of addiction, depression, and emptiness.

“I got wrapped up into the wrong group of people and started smoking meth,” Riker said. “From that point on, that’s what pushed me to the point where I needed help and knew I was going to die.”

Riker credits The Refuge for many things, including providing employment as part of the ministry. According to Tom Orr, development manager, the Refuge partners with nine employers.

“We work with companies who care about helping people who have struggled to get a second chance, Orr said.

Two Maids and a Mop of Dublin is one of those nine companies. Owner Adam Ward says he is proud his company was able to allow women a chance to grow while finding their new sobriety and faith.

“The Refuge was a work partnership program in which we fund their ministry on a per hour basis and they provide employees,” Ward said. “However, we give more than money. We have a supportive, trustworthy environment in which these women can thrive."

Orr says the employment opportunities also help build a work history for the men and women so they have a “resume” of sorts when they graduate.

“I think it’s incredible,” Riker said of how the employment opportunity with Two Maids and A Mop helped her open new doors. “It gives people hope who feel like they’re lost and no one will accept them for who they are and where they’ve been.”

Riker now has a restored relationship with her three children and is hoping to find a job in the broadcast industry, maybe even a radio host.

Farley is a few months away from completing her journey. She hopes people see that sometimes, a little refuge is all someone needs to show they can change if given the chance.

“Yeah, I can dream again,” Farley said with a smile and tears in her eyes. “Second chances are a completely new beginning.”