2 injured in shooting, crash on I-270 in north Columbus

Police said officers found two people were shot when they arrived at the scene of the crash. 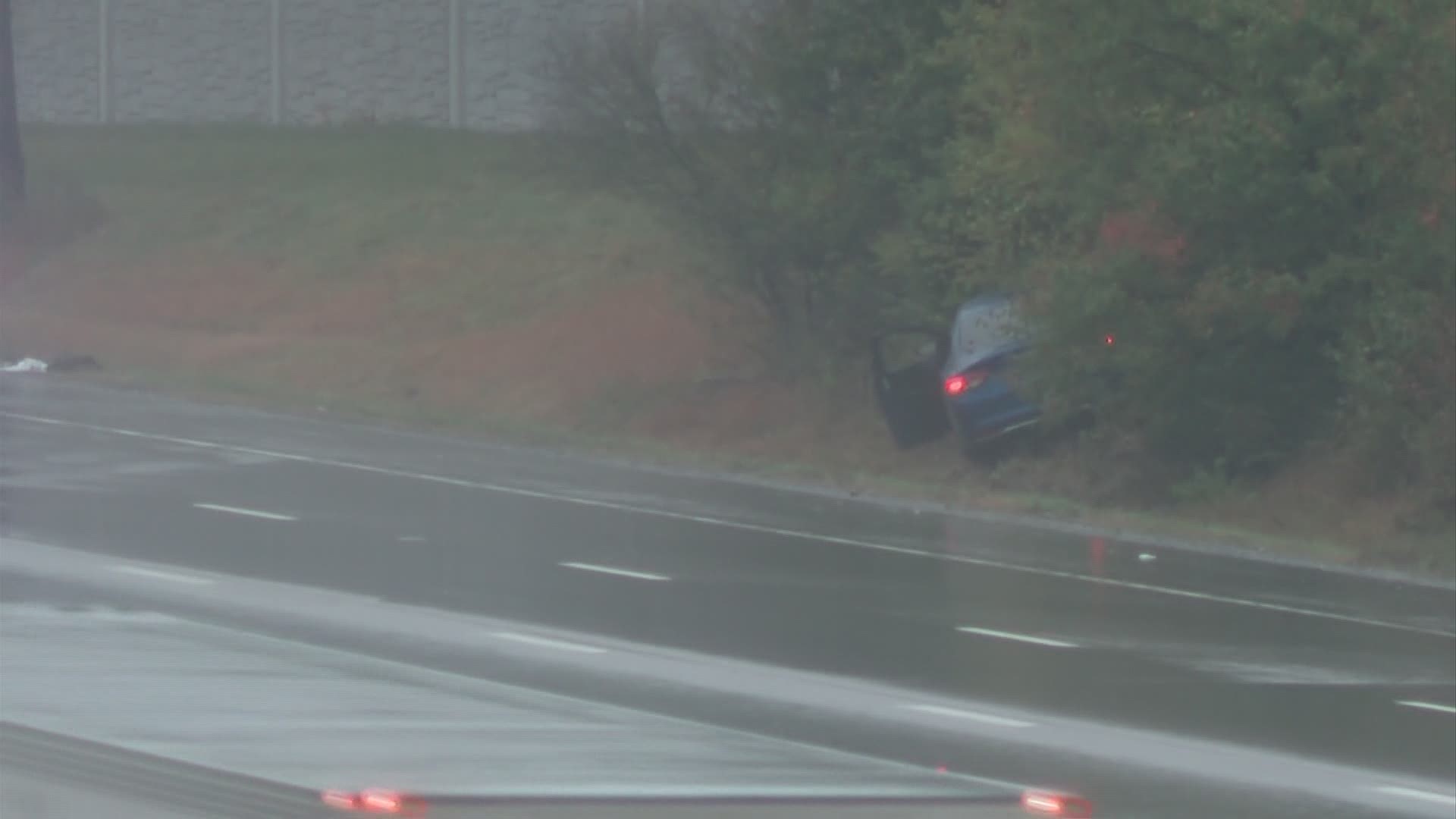 COLUMBUS, Ohio — Columbus police are investigating a shooting and a crash on I-270 on the north side of the city Thursday afternoon.

According to police, they received a call around 3:30 p.m. after a crash was reported on westbound I-270, east of Sawmill Road.

When officers arrived on the scene, they found two people had been shot along with bullet holes in a vehicle.

Both people were hospitalized in critical condition but have since been upgraded to stable condition.

The second vehicle involved in this shooting was found a short time after the incident.

There is currently no suspect information.

Police say this was not a random attack but a "targeted assault by mutual combatants."

I-270 westbound has since reopened following the incident.