Eight Ohio veterans have been selected to receive free suits from Hunter and Lords. 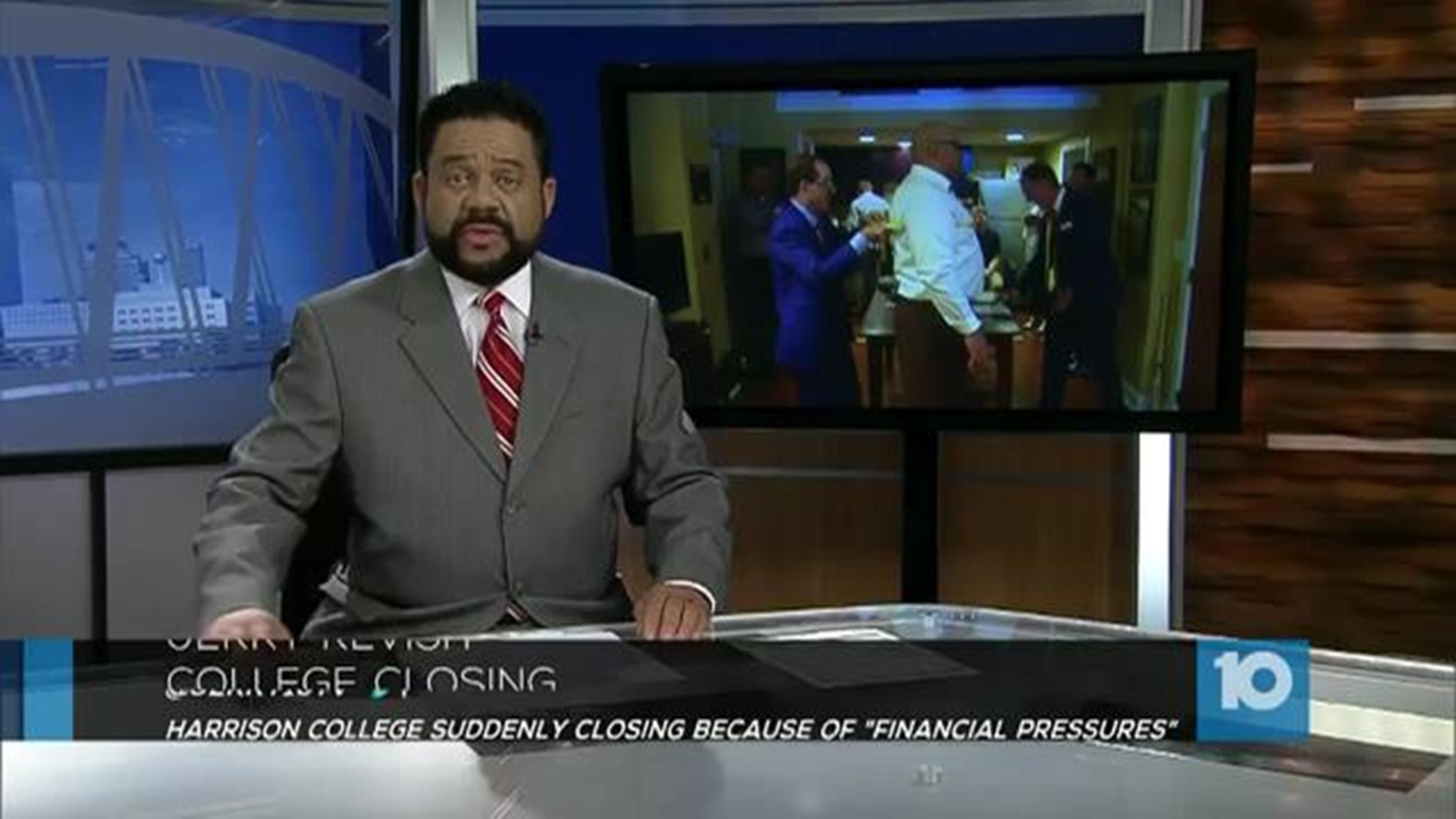 Words can be the easiest things to hear, but the hardest to say.

Sitting at his desk in his Columbus office, Jim Rieser reads through the letters submitted for this year's "Suits for Soldiers" campaign.

"I am humble to a fault, so this is tough for me," he reads from one submission.

It's a sobering reminder to not hear but listen.

To not talk, but do.

"The sacrifice, hardship backgrounds of these soldiers is incredible," Rieser said.

"I joined the Army in 2005 right out of high school," Justin Butt said.

"I was a diesel mechanic in the military," John Hargrave said.

"I did a tour overseas in South Korea for a year," he said.

22 years later, Hargrave looks back on that 21-year-old kid grateful for his past, hopeful his present measures up for a promising future.

"This is going to skyrocket me," he said. "Help me through my interview process. I'm going to bring my A-game."

Jim Rieser, right, sits with a veteran who is receiving a free Hunter and Lords suit.

"They are here because I am thanking them for their service and commitment to this country," Rieser said.

Rieser is with Hunter and Lords. The "Suits for Soldiers" campaign allowed anyone to nominate veterans to get a free, tailor-made suit.

From July Fourth to Labor day, Rieser says there were 111 submissions.

"And it was an awful, un-enviable task to sit down and select only eight," he said. "It was very hard."

Thursday, Rieser met with the veterans at his Columbus office to record their measurements for their free, custom-made shirt, jacket, pants, tie and shoes.

Butt, 31, says his submission came from his wife.

"My wife found out about [the campaign]," he said.

"It's going to make me look good and when you look good, you feel good and you do good in the interview," he said.

Confidence and self-worth are keywords for these veterans.

By giving out eight sets of suits, Rieser says Hunter and Lords is giving up about $15,000.

"Wow," Hargrave said. "That's...no words. This is fantastic, man. It's a wonderful gesture."

A wonderful gesture that Rieser says is his honor and privilege.

"I do it for them and, selfishly, I do it for me because it makes me feel good," he said.