Hundreds pray for peace and change at healing rally in Columbus

A call for healing in Columbus brought hundreds of people together Sunday night to pray for the victims of recent violence across the nation, and their families. 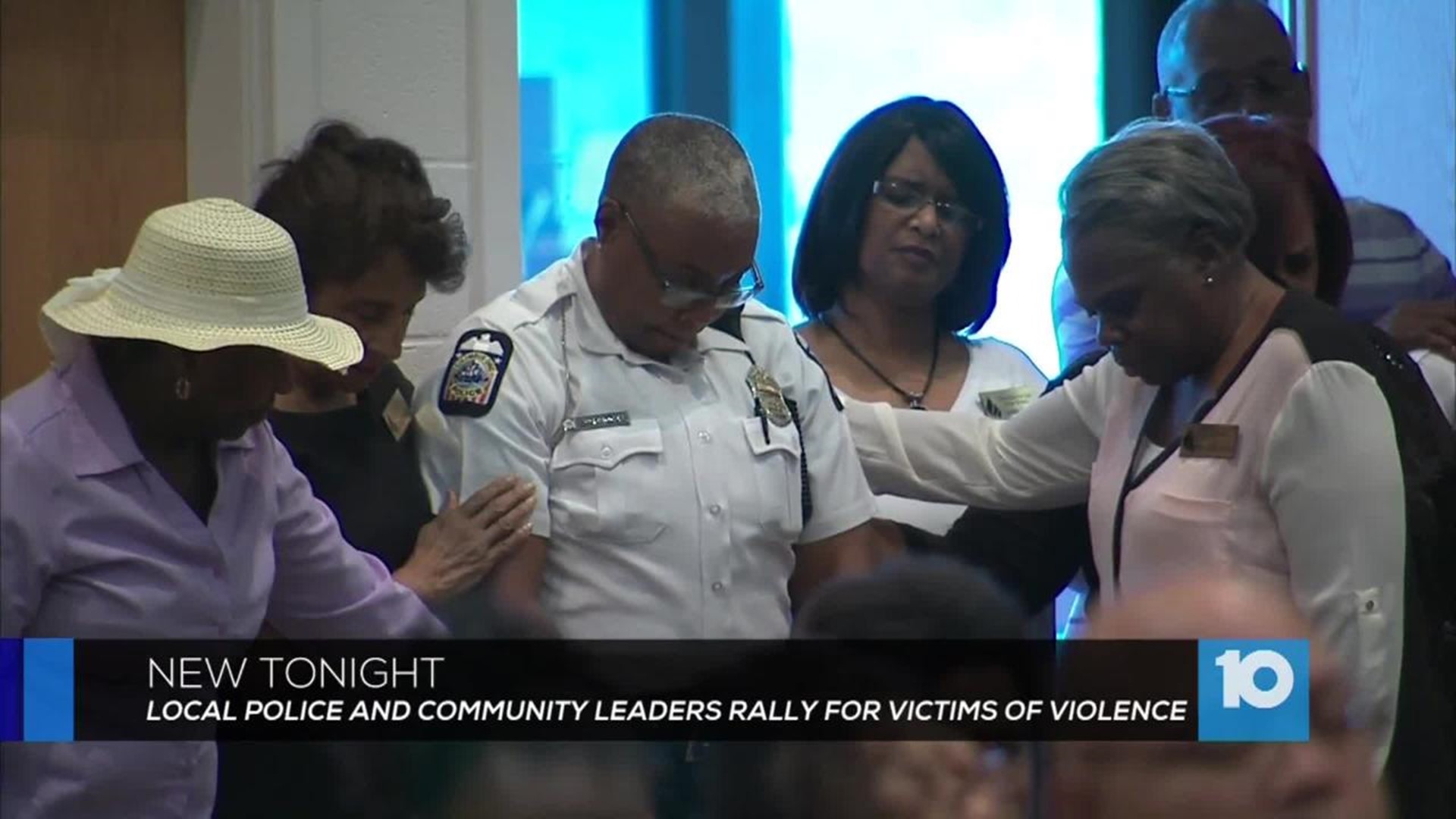 A call for healing in Columbus brought hundreds of people together Sunday night to pray for the victims of recent violence across the nation, and their families.

Organizers hoped the rally would show unity and spread the message of love and hope.

First Church of God Senior Pastor, Bishop Tim Clarke said Sunday’s rally was about sympathy and empathy for the Dallas police officers killed this week, and for the families of Alton Sterling and Philando Castile.

"Columbus cares. Not just about what's going on in Columbus, but in Dallas, Louisiana and Minnesota and wherever people are hurting,” Clarke said.

Clarke said the Columbus community needed to be together after a week of bloodshed and pain. At a healing rally at his church, it helped let the love in.

"Find someone and simply say to them, I am better because of you,” Clarke said.

Inside the First Church of God hundreds of people hugged, shook hands and whispered words of love to one another. Together they prayed and healed with the nation.

"We want to move forward. We can't continue this. It's just, we're tired. We're all hurt, we're all in pain,” Sherri Thompson said.

In the crowd stood many different people from different neighborhoods and faiths. Even Columbus city council members, Mayor Andrew Ginther and Columbus Division of Police Chief Kim Jacobs were in attendance.

"We are very appreciative of the support that we get from our community, but we understand there are questions and many other things. I want to reassure you that we are all in this together,” Chief Jacobs said.

Together in Columbus at the service of healing, people left with a renewed hope for change, knowing all lives matter.

"Come together, work together and it's doable. We can do this,” Thompson said.

First Church of God Senior Pastor Tim Clarke, also announced a 10-step plan for reconciliation between police, the church and the community.

Clarke asked every church in the city to adopt 5 blocks in their neighborhood. Clarke also suggested each community set up a safe house.